A&E has ordered several new true crime series with  Marcia Clark, Nancy Grace, and Dan Abrams. Many will recall that Marcia Clark was the lead prosecutor on the O.J. Simpson trial. Since then she has written multiple books including the Samantha Brinkman series.

She will host the series Marcia Clark Investigates The First 48 set to premiere on March 29, 2018. The series will feature Marcia Clark investigating the first 48 hours following a homicide in order to gather evidence to help solve the crime.

Nancy Grace and Dan Abrams were both associated with the HLN network and Court TV. The two are pairing up for the series Grace vs. Abrams that will also debut on March 29, 2018.

The two are legal analysts who appeared on the HLN series Nancy Grace where they discussed current crime trials and cases. They also went head-to-head on the ABC morning program Good Morning America.

Both Abrams and Grace have had strong social media presences since leaving the networks. Nancy Grace currently operates Crime Online. Dan Abrams has the website Law and Crime where he not only provides legal analysis but follows trials with live streaming video.

"Marcia Clark Investigates the First 48" invites the viewer along with @thatmarciaclark as she finds murder evidence. Premieres March 29 #TCA18 pic.twitter.com/iKGsYhXjl4

Those who’ve missed Nancy Grace on HLN, as well as Dan Abrams reporting and analysis on Court TV, have responded well to the news that their show is coming to A&E.

HLN and Court TV both stopped live streaming trials and have changed their programming lineups where they no longer cover crime stories in-depth.

Though it’s too early to predict the success of these programs, true crime enthusiasts have already expressed the need and want for more programming that appeals to their interests.

I’m so thrilled and blessed to be part of #GracevsAbrams and the @AETV family!!! JOIN US!! (P.S. brace yourself @danabrams!). Seeking Justice, NG https://t.co/PgHVJ9Vw2U pic.twitter.com/bpSirRVBHa

One main difference between Marcia Clark Investigates the First 48 Hours and Grace vs Abrams is that Grace vs. Abrams will be a debate-style program filmed in front of a live, viewing audience.

Marcia Clark Investigates the First 48 Hours will be a two-hour long program that looks at some of the most notable and famous cases in American history. The series will begin with a look at the infamous murder trial of Florida mom Casey Anthony.

What do you think about the new programs? Are you looking forward to seeing the premieres? 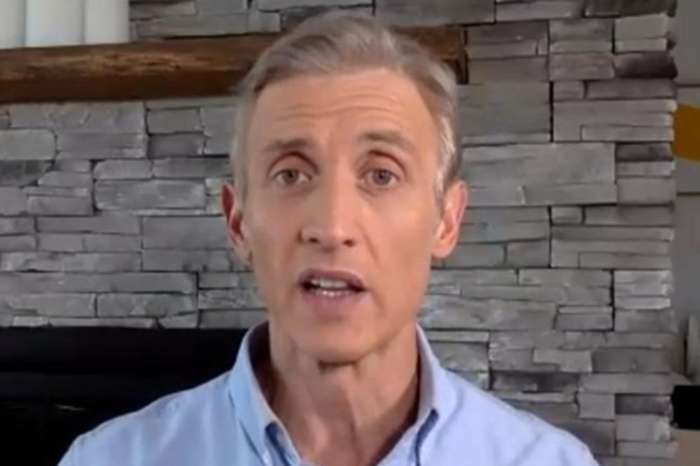 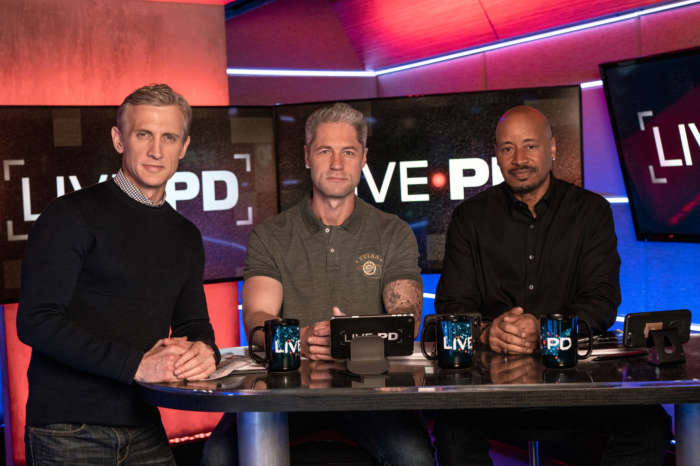 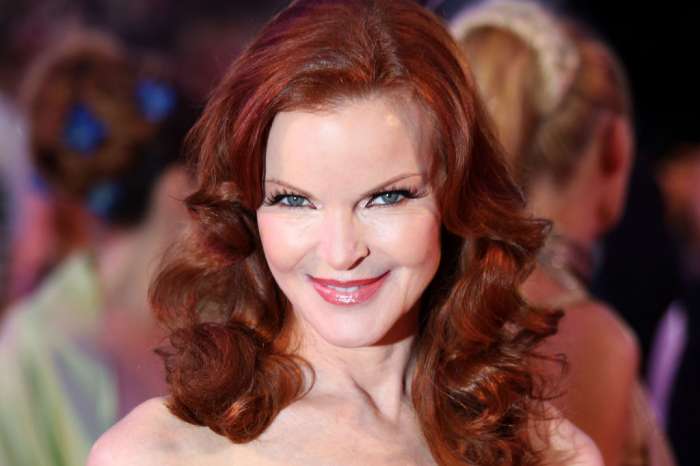