Marc Daly Fed Up With Kenya Moore’s Thirst For Fame — Restaurateur Allegedly Called Her An ‘Attention W****’ While RHOA Cameras Were Rolling! 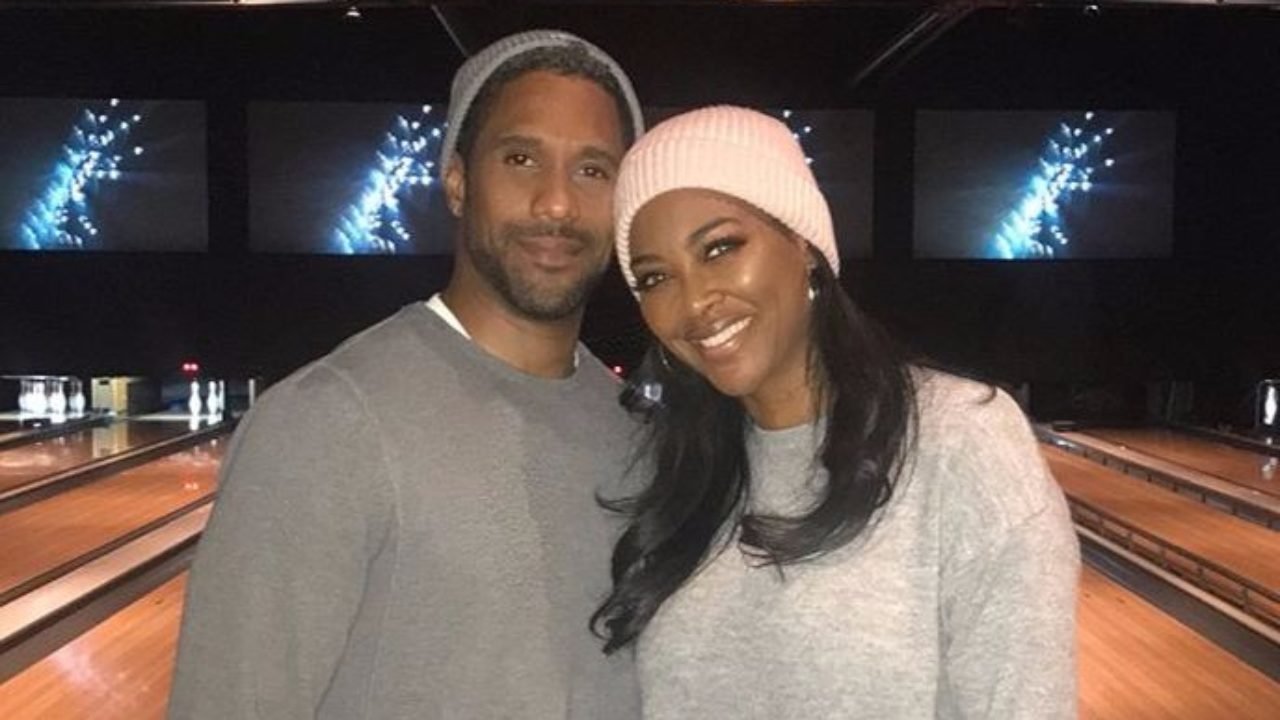 Details of Kenya Moore and Marc Daly’s fallout is becoming public while people try to piece together what happened during the days before the decision to split was made. In a shocking new report, Bravo cameras captured a heated argument between the crumbling couple.

It was just Tuesday that Kenya announced that she would be supporting her soon-to-be ex-hubby at a Black Man Lab event. It was there that the tension between the two came to a head.

Word is, the couple got into a war of the words while the cameras that Marc hates were rolling. Radar Online claims that the businessman was fed up with Kenya’s thirst for fame.

‘Kenya aggressively confronted Marc at an event he was hosting, and Bravo was filming. Marc told Eva’s [Marcille] husband that he is tired of Kenya’s s***. He called her an attention whore.’

Looks like #KenyaMoore and her hubby have called it quits

The source went on to say: ‘Marc just doesn’t want to be on TV. It is plain and simple. Kenya was shouting all sorts of threats at Marc and the cameras kept rolling. It has been coming ever since she started filming again. Marc doesn’t return her calls, he doesn’t come to Atlanta, doesn’t see their baby. It is all very upsetting to Kenya.’

This comes weeks after Kenya allegedly suffered a meltdown over Daly’s absence in her and baby Brooklyn’s life, but comes just a few days after their appearance on the Tamron Hall Show where Kenya went live and said that Marc was upset with her for posting a shirtless photo of him sleeping in the bed with the baby.

Daly is a very private person and was the reason that she kept their entire relationship and marriage secret from the Real Housewives of Atlanta. The move ultimately got her the boot but not for long.

Moore was asked and agreed to come back for the upcoming season. It seems that Marc is doubling down on his distaste for reality TV.

Eileen Davidson Claps Back At Lisa Vanderpump For Saying She Was Fired From RHOBH - What Is The Truth?