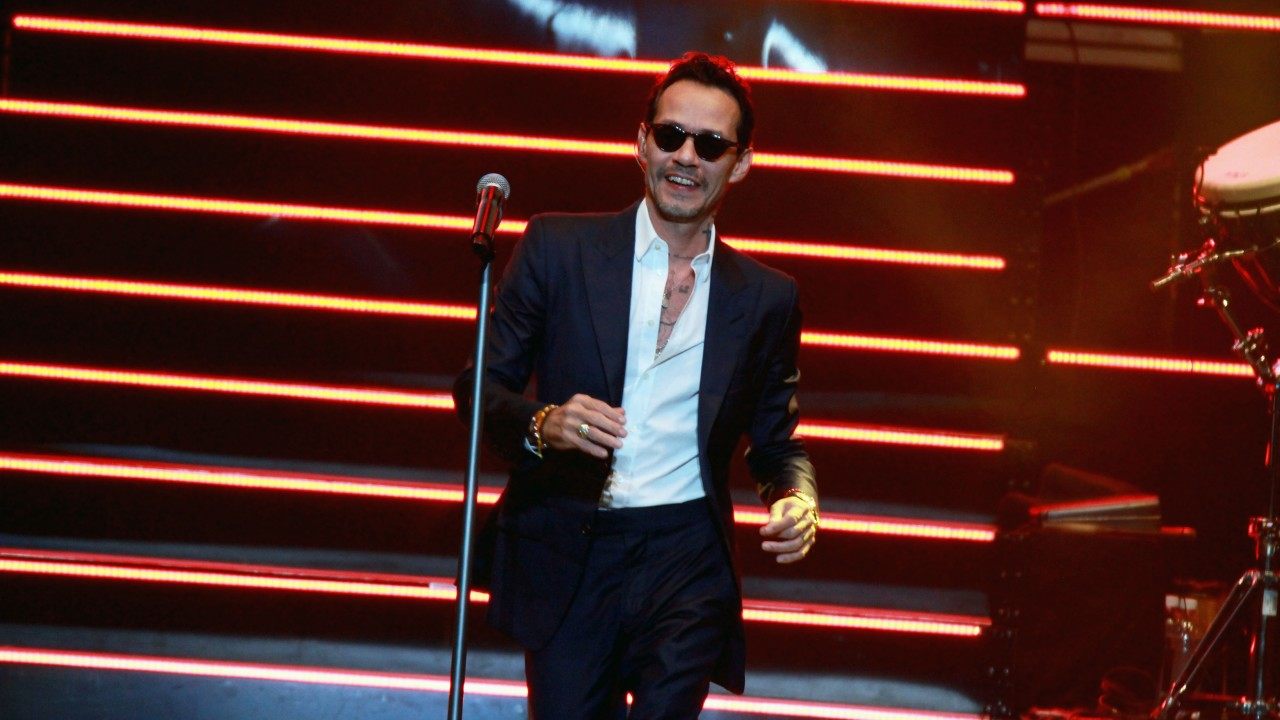 Marc Anthony had a first concert of the year he will never forget! The star just started his Legacy Tour, and very special things are already happening!

It looks like he was really impressed when he saw a young fan of his showing off her impressive salsa moves during the concert at the Honda Center in Anaheim, California.

The man wrote in the caption: ‘Anaheim’s highlight! I will never forget you #DancingGirl 💃🏽. God bless you!’

The clip showed the girl breaking it down with a lot of energy before the star decided to invite her on stage at his side.

Anaheim’s highlight! I will never forget you #DancingGirl 💃🏽. God bless you!

Anthony also posted some snaps from the show and wrote: ‘First show of the year… thank you #anaheim ❤️ the #LegacyTour continues 📸 by @lensrevolution.’

Fans know all too well that Marc is a very good salsa dancer and he has even taught some of his celeb friends, such as Will Smith and David Beckham how to throw it down as well!

Last March, Will took to his platform to share a clip that showed him getting lessons from Anthony.

The three men also performed the bilingual hit at the Latin Grammy Awards back in November for the first time. 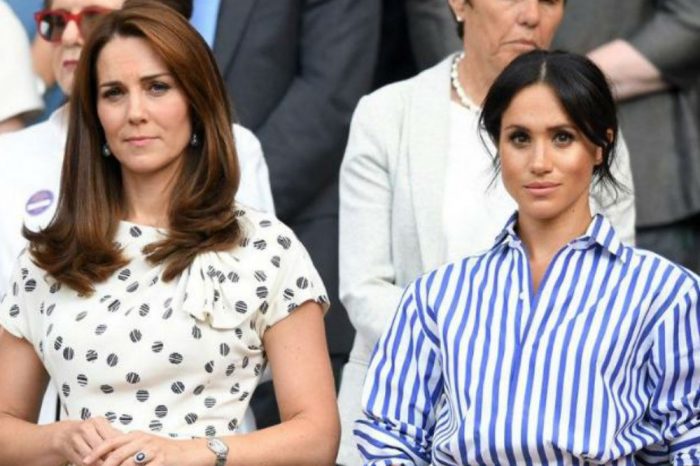