Marc Anthony Announces Divorce, Back Together with Jennifer Lopez

As we previously reported, Jennifer Lopez and Marc Anthony have been trying to rekindle their romance but there has been an impediment until now – his marriage. The musician has finally admitted that he is getting a divorce from his wife and he was already spotted running back to former wife, Jennifer Lopez.

He is looking for happiness with an old love and trying to fix everything that went wrong in the past. Although according to sources, Anthony refused at first to give Lopez another chance considering he was mostly alone with the kids at home during their marriage, while Jennifer was always on the road, preoccupied with her career much more than with family life, it seems like in the end, the Jennifer convinced him that they are better together.

Therefore, on December 18, the 48 year old, Marc Anthony and his 20 years younger wife Shannon de Lima decided to officially announce that their marriage was over and they were to file for a divorce. In a public statement released to the press on Saturday, the two wanted to share the news in a simple and concise form and also made sure that there were no misunderstanding or nasty rumors about the reason why their marriage ended. Therefore the short announcement made sure it highlighted the calm and collected decision to end it without any conflict. “After much consideration, we have mutually and amicably decided to end our two year marriage.”

Of course, we assume that the marriage has been over for a few months already but only now they announced the split publicly. In the meantime, Marc Anthony was spotted multiple times sneaking out to meet Jennifer Lopez, which led to the conclusion that after the divorce is finalized, Anthony will get back together with Lopez.

Do you thing rekindling old love is a good idea? 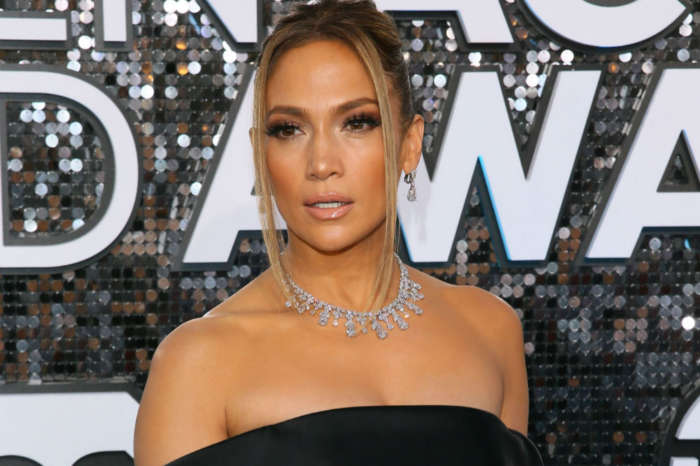 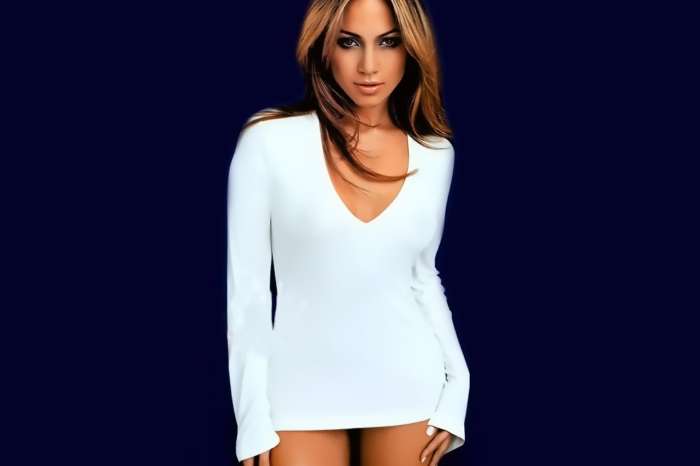