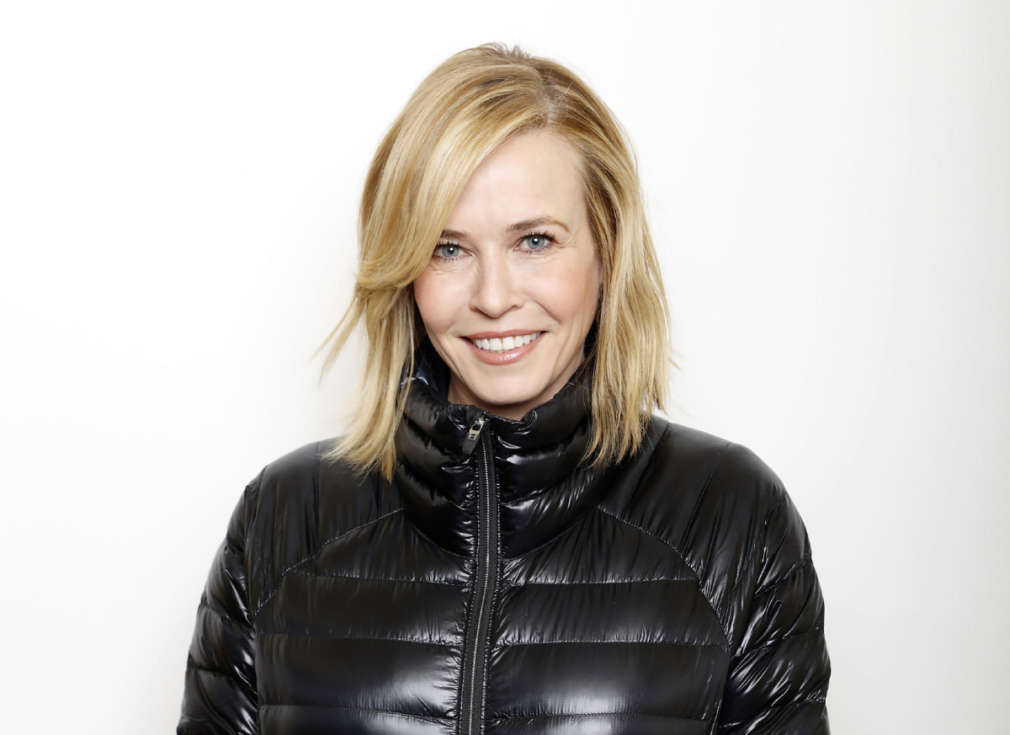 According to a report from Fox News, the streaming juggernauts, Netflix, quietly eliminated Chelsea Handler’s talk show, Chelsea, from their archives back in 2017, which the outlet described as an “unusual move” for the company. This comes after the Tuesday report from the New York Times in which they discussed the talk-show issues with the streaming giant.

A spokesperson for Netflix said to the Times that they had to remove sixty-six episodes of the Chelsea TV show, which marks the first time they have completely scrubbed clean the history of one of their productions. The argument made was that it would be easier to watch the most recent episodes.

On the other hand, Tim Young, the host of The No Things Considered podcast, revealed a different theory for why the platform may have chosen to remove a huge chunk of the TV series. Speaking with reporters from Fox News, Young said that “the far left rules what is politically incorrect and what is allowed constantly” changes.

Thank you WESTBURY for a great night and wrap to the first weekend of stand-up on my tour. And thank you to everyone who has continued to support @truecolorsunited on this tour by purchasing my “I Decide” T-shirts and bracelets. I’m not stopping at $52,000, lets get to $100,000! HAPPY Pride Everyone! #loveislove #pride – #lifewillbethedeathofme

Young claims Netflix’s decision to remove some of her older episodes may have something to do with their purported political agenda, adding that perhaps they may have realized some of Chelsea’s material was a little over the line.

The host of The No Things Considered podcast says times have changed since 2016, and it’s possible Netflix removed the content because they realized her comedic jokes were too offensive. However, The Times reported that it was Netflix’s way of promoting her newer episodes.

With that said, however, the streaming giants haven’t done the same thing to other programs. Initially, Chelsea began in 2016 with a three-episode per week run, however, it returned for a second season with a weekly one-hour program instead.

Chelsea reportedly said in the past she was gearing up to release more politically-charged material, however, it appears as though she dropped that act to go back to traditional comedy and podcasting.

Moreover, Handler, like the rest of the entertainment industry, loves to make fun of Trump, so Young believes she may have inadvertently pushed some of her viewers away. Fox claimed Chelsea has criticized Trump and tried to spread a rumor that he has syphilis; she mocked Melania Trump, and also blamed a mass shooting on Republicans. 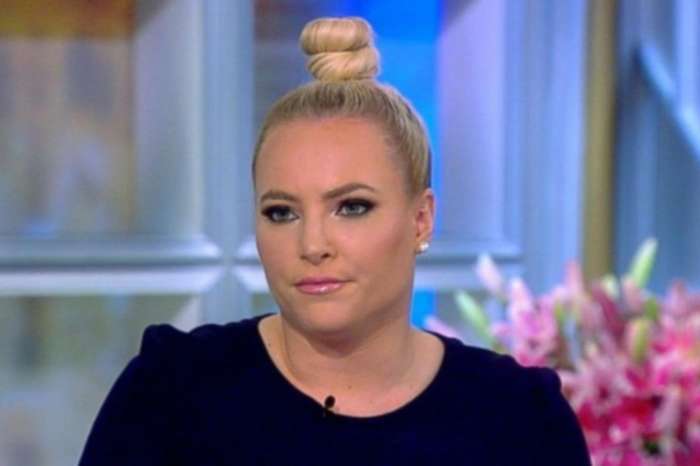