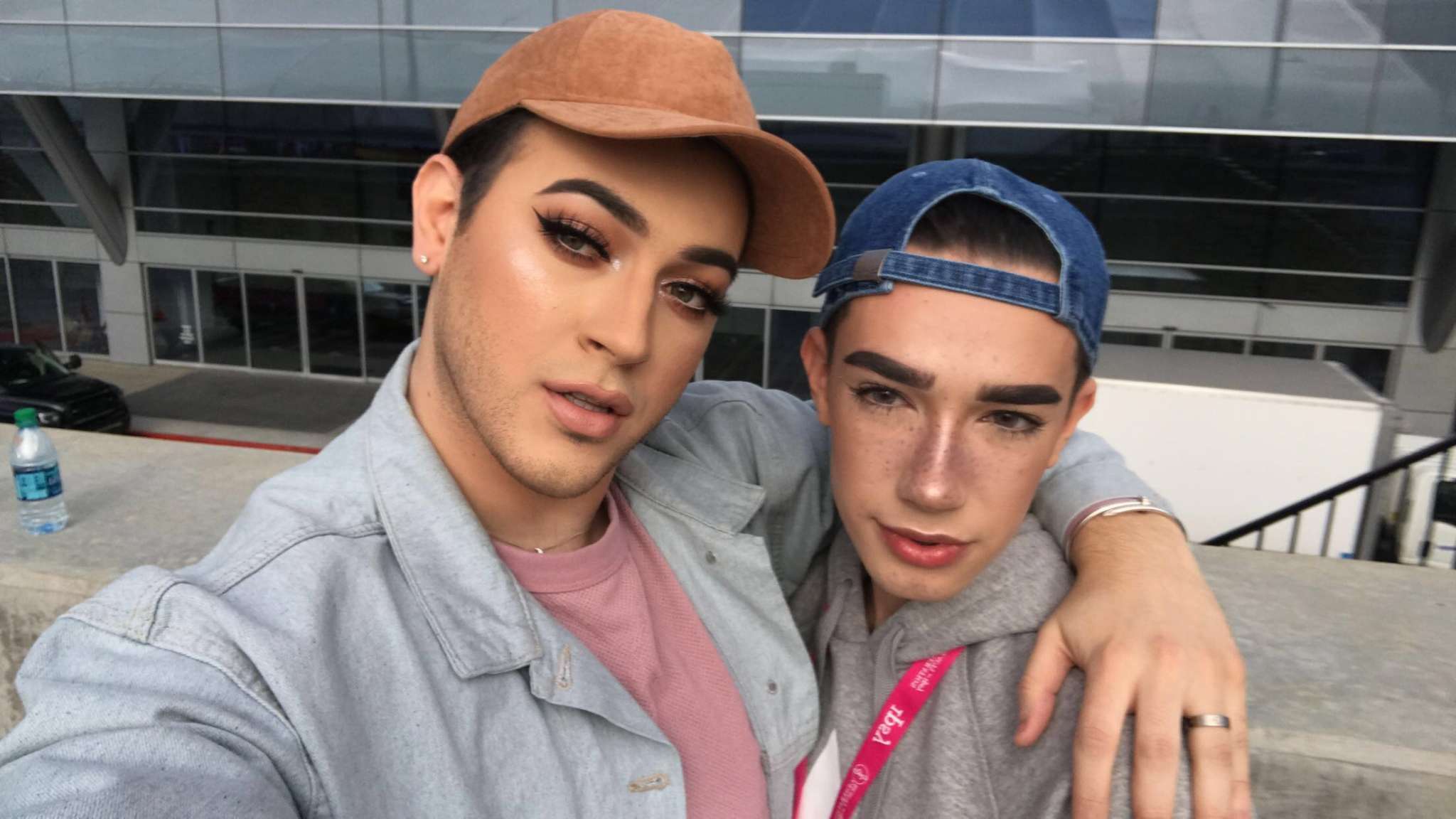 The YouTuber and makeup artist made things very clear – there is nothing romantic going on between him and fellow influencer, James Charles! Manny MUA took to his YouTube channel to address the rumors, telling his subscribers that he and James have a platonic relationship and that’s all!

That’s right, they are just friends! At least this is what Manny stated in his latest vid on his platform of choice.

His statement comes amid speculations that they have been ‘hooking up.’

Regardless, there is nothing but love between the two beauty YouTubers and that’s really impressive given the amount of drama they used to have.

For years, they were not even close to being friends since James shaded Manny online before.

But eventually, James said sorry to Manny and since then, they’ve made peace.

‘He apologized and was like, ‘Yo, I am so sorry. Like that’s not what I think of you and I was a dumb kid, who was in a not great place,’ and I forgave him. I’m just happy that we got to the spot where we are now in our relationship—and that doesn’t include f**king,’ Manny went on to say.

In fact, he also noted that he’d never actually hooked up with any fellow influencers. 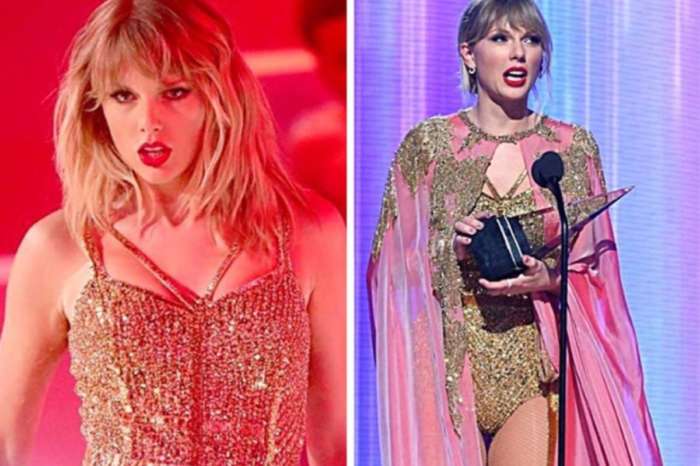 Taylor Swift's Stylist Shares His Picks For Best Of 2019 Looks