The Netflix show is yet to be officially picked for season three. But Mandy Teefey, the executive producer for 13 Reasons Why and Selena Gomez’s mother talked about the series’ future anyway. Here’s what she had to say!

After showrunner Brian Yorkey dished for The Hollywood Reported that ‘there is more story to tell,’ Teefey played coy about their plans to renew it.

‘I don’t know! That is a question that I cannot really talk about, to be honest, because there are many places to go with it, I think. And I think Brian, it has mustered in his brain, so I definitely feel we can always explore more. But I do not know. That is a tricky one,’ she told ET.

However, she does know one thing – if there is going to be a new installment, Katherine Langford, the actress playing Hannah, will most likely not be part of it.

Clay made peace with Hannah’s passing and let her go in season 2 so bringing her back, in any shape or form, would feel too ‘forced.’

‘Personally, as someone who thinks creatively, I feel it would be forced. But Katherine’s so amazing. If we want to do storytelling, I do not know where it would not feel forced. And she is going to be fine! We couldn’t have been luckier to have had her.’

In addition, Justin Prentice, who plays Bryce, also revealed for ET that if a third season will be made, he would love to still be part of it.

‘I hope they tell us soon because we are all very anxious to find out,’ he said about Netflix not yet announcing their decision regarding the show’s future. 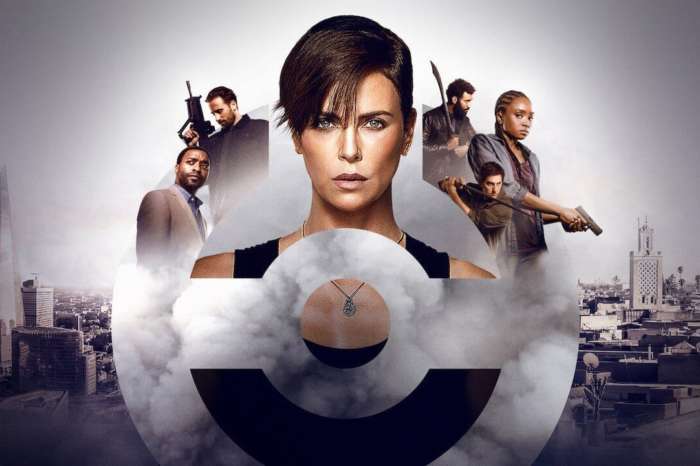