When it comes to television, there are a plethora of shows to choose from. In the last two years, This Is Us, became one of the most popular shows on network television and its cast has become recognizable virtually everywhere. A show that explores the intricacies of family and humanity, This Is Us, is a heartswelling classic that will go down as one of the most tender shows of our time.

Recently, Mandy Moore, who plays Rebecca Pearson, visited the Jimmy Kimmel show and admitted that she does know how the show will end.

Moore admits that she also knew exactly how her character’s husband on the show, Jack, had died for some time but kept that under wraps as well.

The creator of the series Dan Fogelman had previously revealed that certain parts of the series finale had already been shot due to the numerous time jumps that the show deals with.

Though the end hasn’t been announced so it’s unclear when this end will come, the nature of how it ends has been known for quite some time.

Moore explained that one of the reasons that this approach is preferable is because people get older, especially the kids who play the siblings as their younger selves.

To be able to properly capture that without recasting can be tricky as in 2-3 years, they’ll look much older and different.

For the purpose of flash-forwards and flashbacks, having an idea and executing it now is helpful to the integrity of the show.

Ahead of the third season, Moore has said that she feels viewers will be very satisfied with how the show ends, whenever that time comes, because of this foresight that the creator has exhibited with filming certain scenes, seasons ahead of time.

Moore doesn’t doubt that “people will feel their feelings,” with great intensity when it all comes to an end.

The third season of This Is Us premieres, Tuesday, September 25th.

Read more about mandy moore this is us
Advertisement 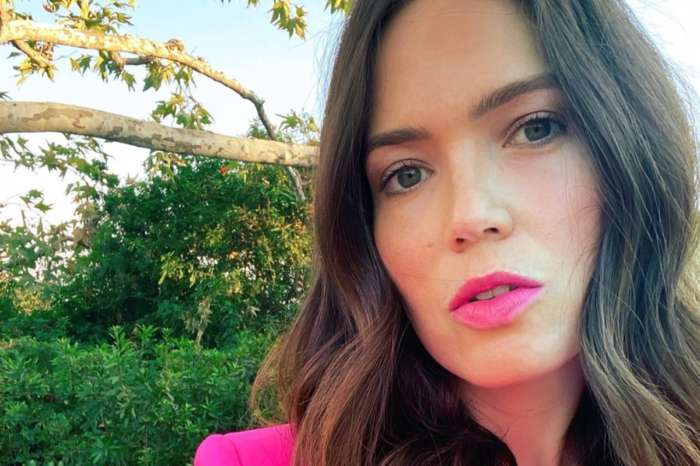 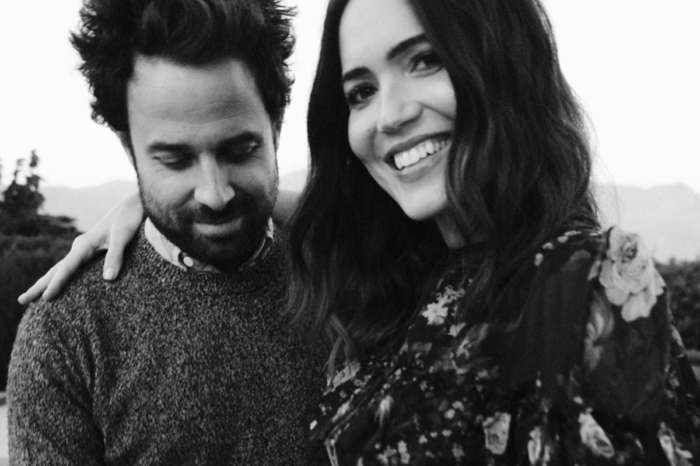 Rachel Platten Is Expecting For The First Time - See The Bump And 'Vulnerable' Announcement!