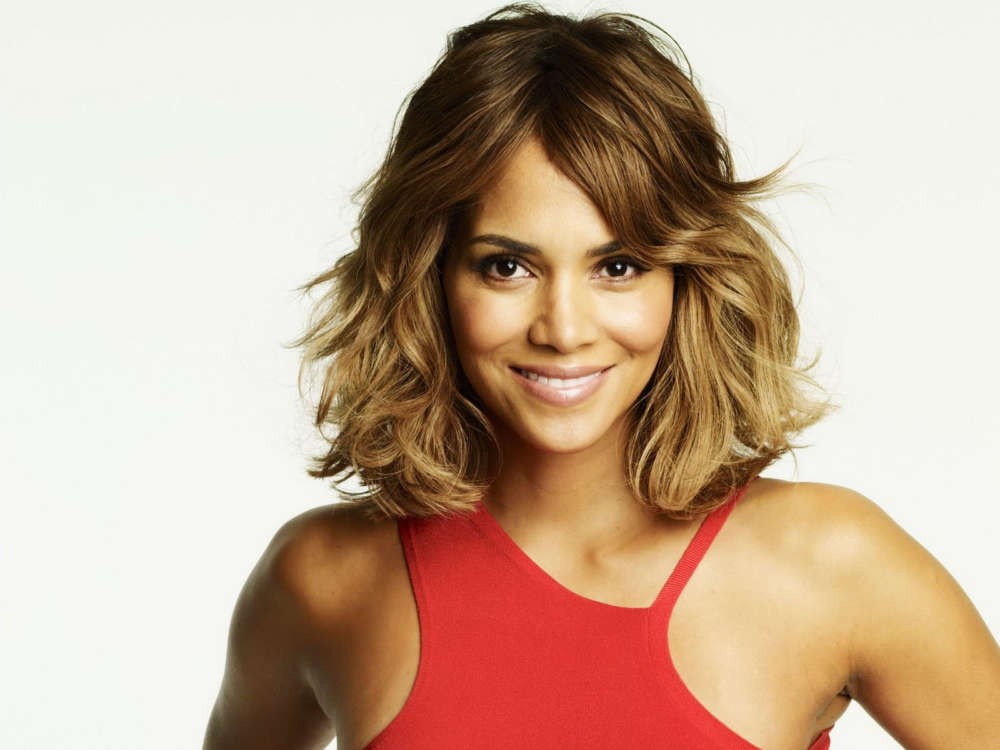 According to a report from Page Six, a person tried to annex Halle Berry’s home in Los Angeles after producing a fake deed; even going so far as hiring a locksmith to enter the house claims the outlet.

The 59-year-old man, Ronald Eugene Griffin, was spotted trying to get into the actress’ home back in January claims a report from TMZ, citing their sources working with the police. In March, Ronald appeared at the house again and actually managed to alter the locks.

When employees working at the house saw him, Griffin called the police, accusing the workers of trespassing on his property. When the police noticed the paperwork, they charged the man of creating a false warranty deed as well as petty theft.

This #FitnessFriday is about to motivate some of y’all non-believers who think they don’t have enough time in their day to complete a full body workout, because I am about to introduce you to your new best friend … the 15-Min Mini Circuit. This circuit can be squeezed into nearly every schedule and I’m not kidding when I say it will KICK. YOUR. BUTT. It’s a great combination of strength training and quick cardio, plus it requires little to no equipment! Head to stories for the breakdown of each exercise – let’s all take 15 and break a quick sweat. 💦 📷 @grantlegan

The gossip website claims the police said the man didn’t even know it was the home of Halle Berry. As most know, Hollywood celebrities are regularly the victims of robberies, burglaries, and home invasions, in addition to other harassing behavior such as stalking and hacking.

In recent news, Wayne Newton, the legendary Las Vegas residency performer stood up in a court of law regarding a case where two masked men invaded his family home and attacked one of their dogs with a tire-iron.

Moreover, the man supposedly raised the tire-iron at Wayne Newton’s wife, although, in her testimony, she supposedly said such a thing never occurred.

On the hacking end, perhaps the most recent publicized case was Bella Thorne, the actress who released intimate photos of herself online after a hacker got ahold of them and blackmailed her. Bella chose to release them herself as a preemptive strike.

The actress criticized The View main-stay, Whoopi Goldberg after she said Bella and most celebrities should completely avoid putting explicit photos on internet databases where would-be hackers and other malicious individuals can access them.

Jennifer Lawrence, The Hunger Games star, also dealt with leaked photos as well. The actress claimed that anyone who looked at the x-rated photos was guilty of sexual assault. 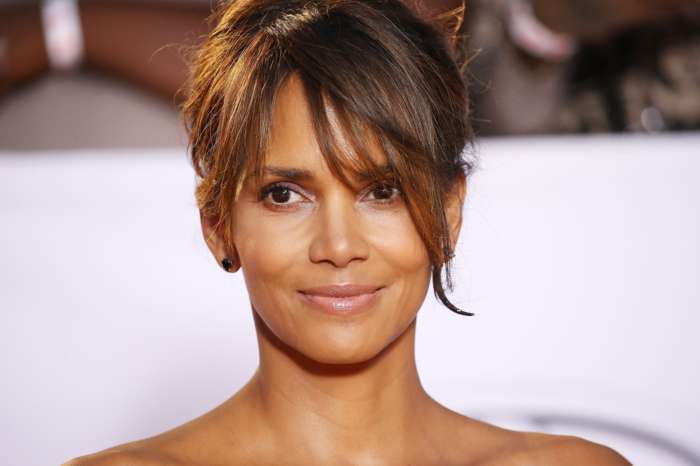 Halle Berry Is Criticized For This Reason After Sharing This Makeup-Free Photo, She Responds And Wins The Internet Over 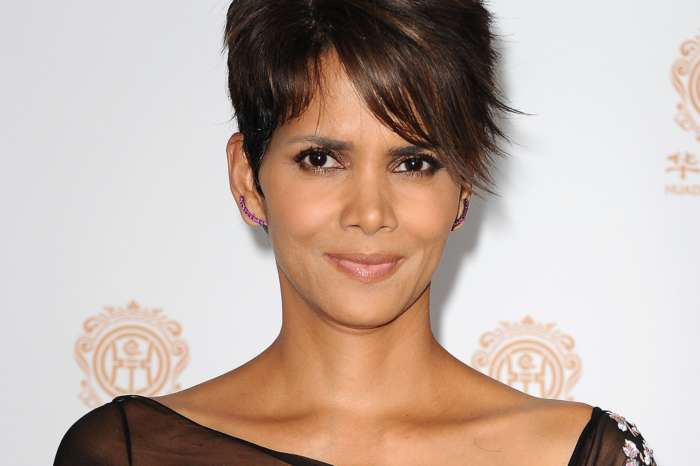 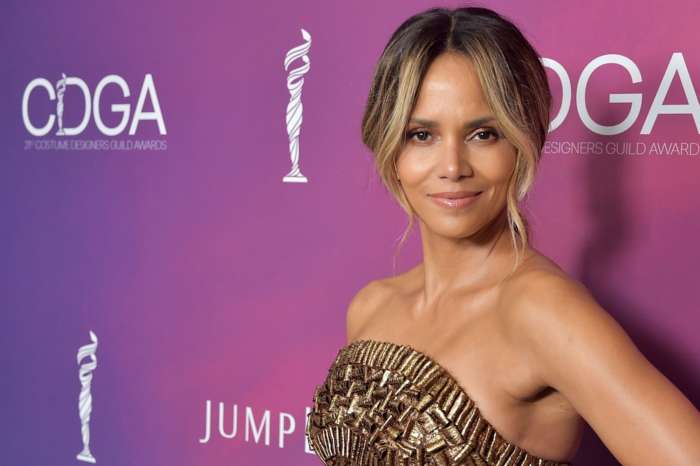 Halle Berry Is Dripping In Sweat In Her Latest Photo, And It Is All For A Good Reason 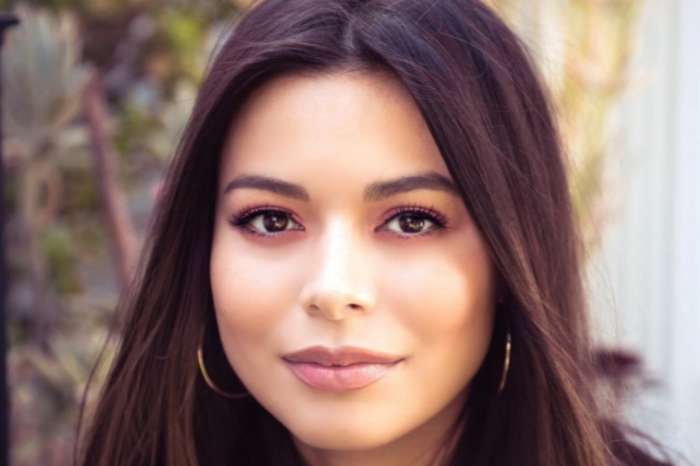