Man Breaks Into Taylor Swift’s House – Showers And Sleeps In Her Bed!

According to new reports, someone broke into Taylor Swift’s house today and apparently showered there and then slept in her bed! That is so odd!

The supposed burglar, identified as Roger Alvarado simply made himself at home!

Of course, the superstar was not at home at the time, and that was definitely for the best.

One neighbor, however, called the police and the intruder was arrested while still inside Swift’s home.

Roger has been charged with burglary, stalking and criminal mischief.

As fans may know already, this is not the first time something like this happens to Taylor.

A week ago, another man,  named Julius Alexander Sandrock was taken into custody after being caught attempting to break into the star’s house while wearing gloves and a mask.

But that is not even the scariest part! The stalker seemed to have planned something terrible considering he was in possession of ammunition, a knife, drugs, and black rope.

Fortunately, Taylor was not at home then either.

The man was arrested, and then the local police issued a temporary restraining order as well as an emergency protective order against him.

It seems like a lot of people are targeting Taylor and actually managing to get inside her home or close to it which is really scary. Maybe she should think about bettering her security!

But aside from the threatening situations she’s been in lately, Taylor has been in the spotlight for coming back to her country music roots.

The superstar is featured on Sugarland’s new track titled ‘Babe,’ and it sounds great!

In fact, Swift herself has written the song that dropped today! 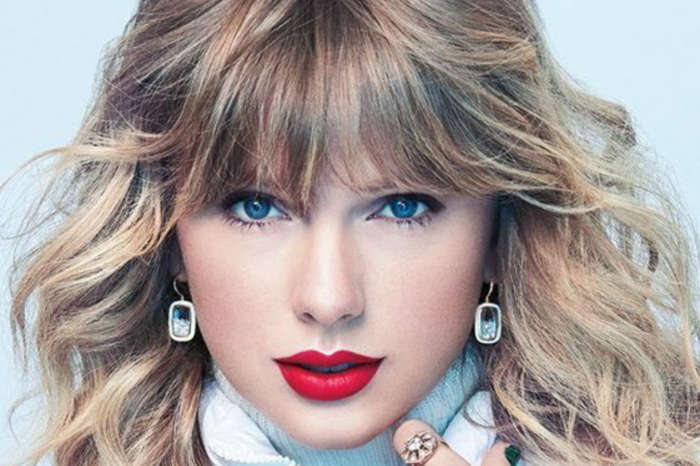