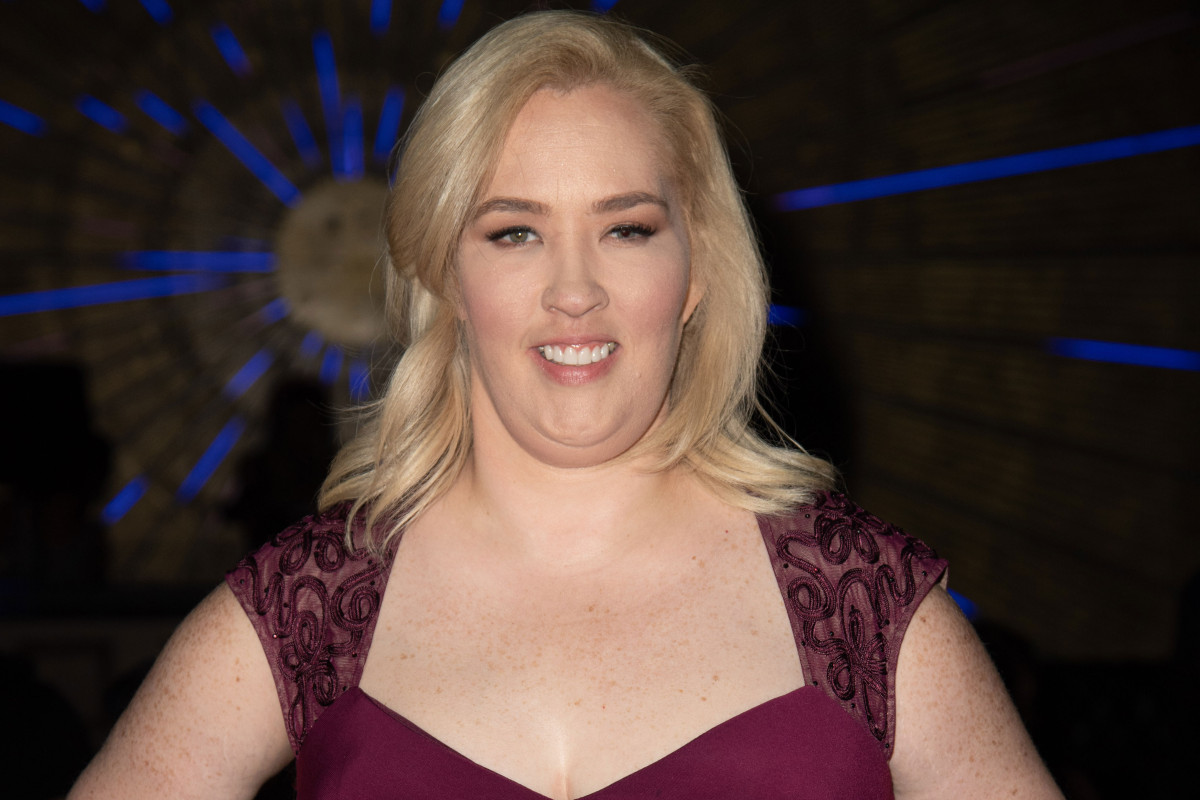 Mama June took to social media to post a video ad but something about her appearance grabbed everyone’s attention! The reality TV star was missing a tooth and now fans are confused as to what’s happened!

The ad she shared was for weight loss drinks and it makes sense that she got the gig since she’s lost a lot of weight on her series Mama June: From Not to Hot.

However, as mentioned before, rather than being interested in the product, people were rather caught off guard by the noticeable gap in her smile.

The clip was shot in the kitchen and according to Mama June, the drink known as Boom Bod is meant to help buyers feel energized, motivated, and rejuvenated in no more than just a week’s time!

Mama June was talking fast and telling her fans about being ‘back, better than ever’ but she certainly did not look like it.

At least her followers disagreed with her claim, pointing out that a missing tooth is not the best sign that things are going peachy.

Obviously, people were really concerned about her and they did not hesitate to let the reality TV star know.

#ad I am BACK and @boombod is right here with me🙏Heard so many great things about this program, so it’s time to give it a try and see what it can do for these cravings💪wanna do it with me? Grab a box while they have BOGO FREE tonight!

Here are a few of the comments she got under the post: ‘Mama June doesn’t seem okay, I just hope you are taking care of yourself ❤️ You deserve all the love. Xx.’ / ‘Mama June stay strong love you have a lovely family …love from Peru😘❤️.’ / ‘Praying for your health Mama June we (the fans) just want to see you back where you once were b4… Keep it up!!!’

While fans were obviously worried about her because of the tooth, this is not the first time they learn about her teeth issues.

In fact, in a trailer for her special Mama June: Family Crisis released last month, she revealed her rotting teeth just as her family members were begging her to quit drugs and break up with her controversial boyfriend. 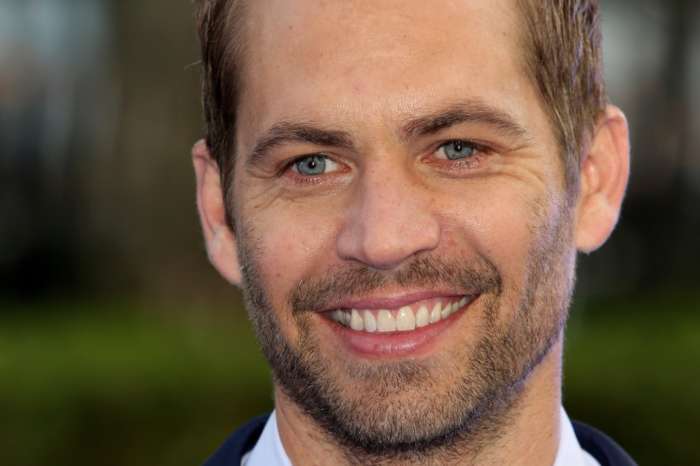 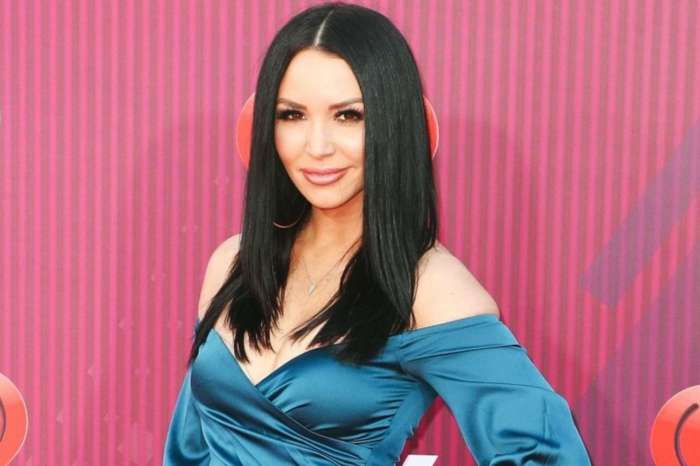