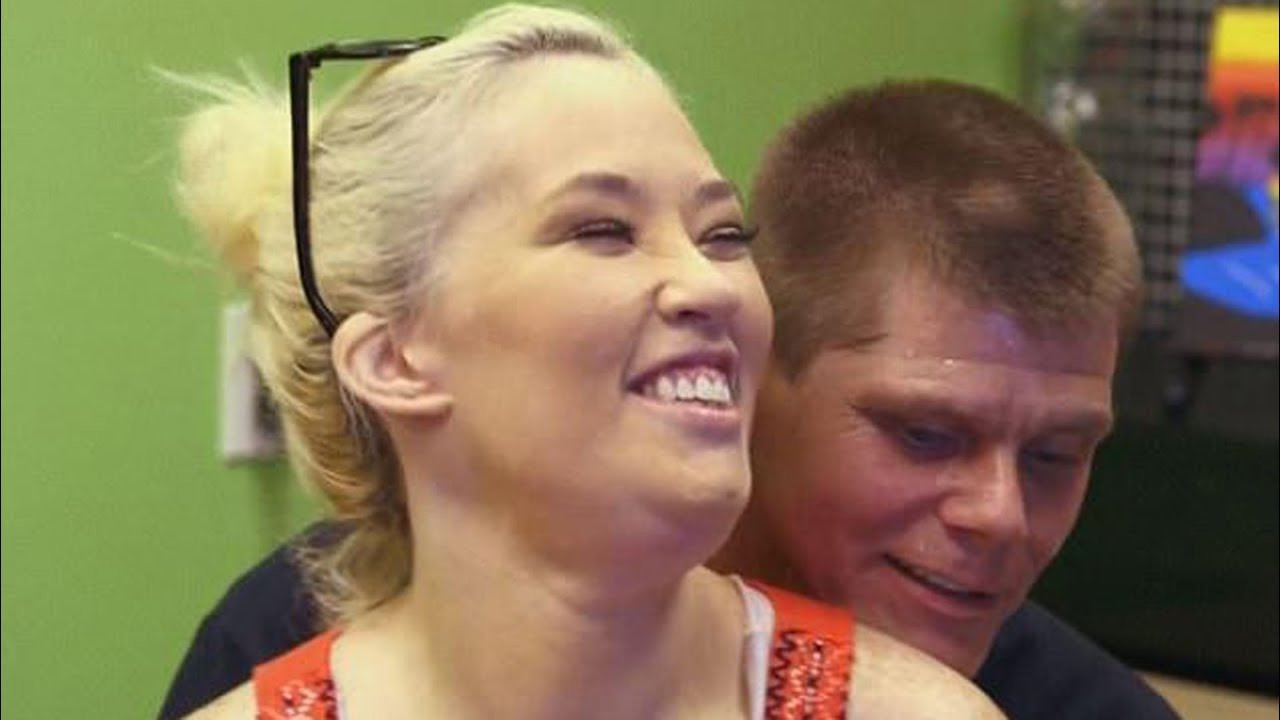 Nothing is getting through to Mama June right now. Not even her baby girl, Honey Boo Boo.

After a neighbor captured Geno Doak crashing into the garage of June Shannon’s house and getting out of the car clearly inebriated, Honey Boo Boo showed up to her mother’s house to try to talk some sense into her. The effort was a waste of time because the reality star doesn’t think that her boyfriend has a problem.

In a new report by TMZ, June’s family thinks that Geno has their loved one so brainwashed that she is in a mental prison.

The report reads, in part: ‘We’re told the fam thinks Geno’s preventing her from seeing them and being with her kids, and has been filling her head with lies … like saying they are against her when in fact, they are worried sick about her.’

Geno’s motive is money. With the 39-year-old at his beck and call, he can afford to buy all the alcohol and drugs he could ever dream of because June will supply it in order to keep him in their toxic relationship.

As for Alana, she is living with her 19-year-old sister Lauryn Shannon and will not be returning home until Geno is out.

During the failed intervention that played out on From Not to Hot, Honey Boo Boo cried while confessing to her mom: ‘Mama, I would love to come home and stay with you — tell you about my day, but I can’t do that because I’m scared. I’m not even going to lie to you. I’m scared to stay at your house.’

Technically, the two aren’t even supposed to be near each other due to a court order put in place by the judge who was assigned to them after the couple was arrested for drug possession and domestic abuse.

What do you think it will take for June to leave Geno? 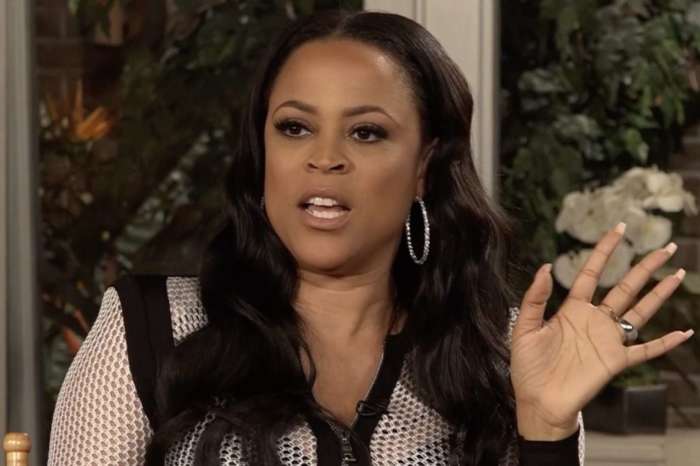 I believe June is suffering with depression and doesn’t have self esteem…I’ve been there myself. She needs a man who will SUPPORT her relationship with her children/ other loved ones, not spend her money and sleep with other women. June’s health both physically and mentally is diminished now because of this Geno character. Wish I knew her personally, I feel so bad for her as she’s brainwashed by him.

Any other parent doing these things with a minor child in the home would have already had the department of human resources on them. Honey Boo Boo is being abused. She needs to be with her Dad or her sister. The show needs to be cancelled. Alana is more important she made most the money June is spending.

Mama June and Gene needs to wake up and think of children ❤️. Go go rehabilitation program and find right new friends not zombies 💀 friends! I feel you 💯 Alana. Sad. Stop behavior like 15 years old be adult and professional behavior 🙏