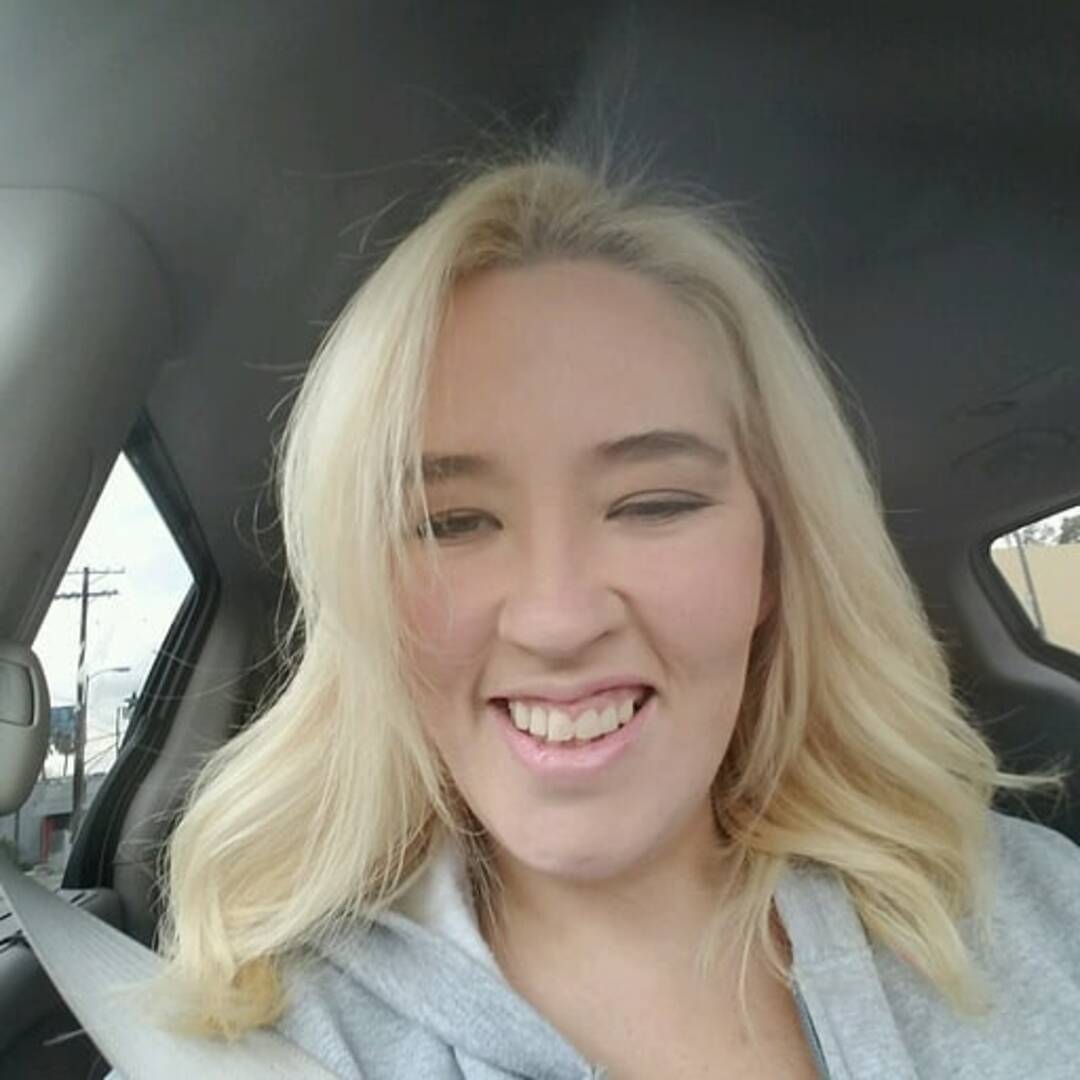 It appears that Mama June has been pretty serious about her weight loss lately! The reality TV star took to her go-to platform, Instagram, to show off her progress and fans are pretty impressed!

Mama June has been struggling with her legal as well as financial problems but that’s not to say she’s been sitting around and binge eating in self-pity!

June posed in a black jumpsuit in the snap she posted and whether it was the plunging, sleeveless jumpsuit that flattered her body type or she’s actually transformed, she did look slimmer!

In the caption, it was not the jumpsuit that got some appreciation from her, however, but her shoes, June writing: ‘I love my Christian Louboutin blinged out sneakers.’

It did not take long for fans to flood her comment section with many compliments, one fan, for instance, writing: ‘You look amazing!! So proud of you.’

Another follower also made sure to tell her: ‘Looking good Mama June.’

This post comes only a few days after June and her controversial boyfriend, Geno Doak, spent some time at the beach before the Fourth of July.

At the time, June wore a barely there leopard print bathing suit, showing off all of her curves all the while her man was feeding her a corn dog.

The couple was photographed relaxing in the sun on blue and red camping chairs.

I love my Christian Louboutin blinged out sneakers by @custom_crystalizeshoes ♥️♥️♥️♥️♥️♥️

They were all smiles despite everything that has been going on in June’s life, both legally and financially.

During the finale of Mama June: Family Crisis, they admitted to having spent no less than $150,000 on cocaine in only half a year.

This led to Mama June becoming broke and homeless before finally accepting to go to a rebab center set up by her manager. 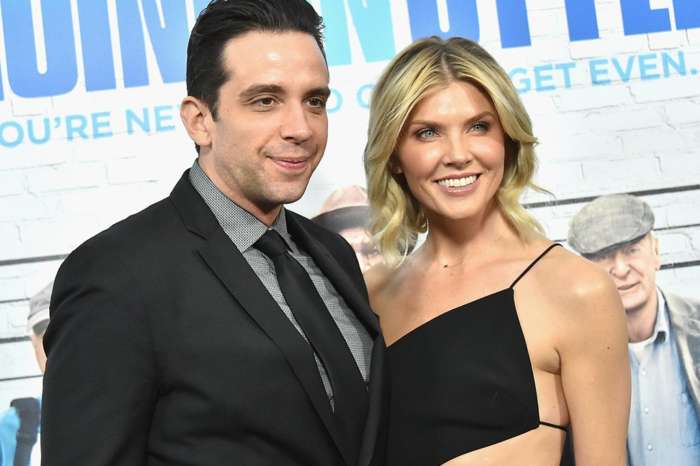