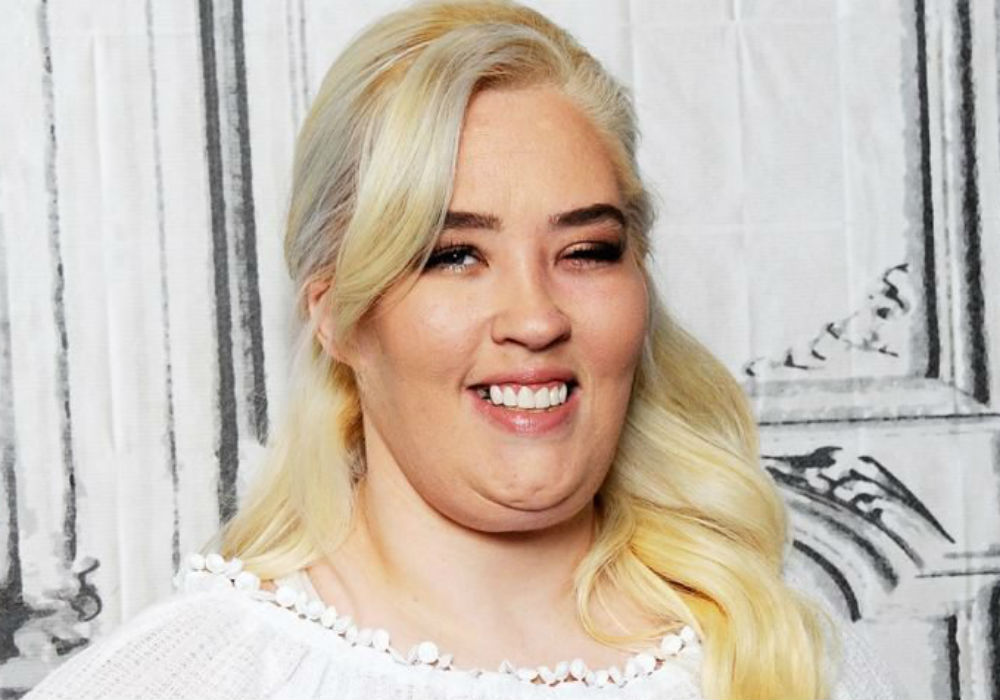 From Not To Hot star Mama June Shannon has pretty much been M.I.A. since she ditched her family and left rehab back in March to run off with boyfriend Geno Doak. Not long after running off together, Alabama police arrested the couple for felony crack cocaine possession. They have both pleaded not guilty to the respective charges against them, and are facing years in prison.

In the past week, cameras have spotted Mama June on two separate occasions. On Black Friday, she was seen at Harrah’s Cherokee Hotel and Casino in Cherokee, North Carolina, with Doak. And, she reportedly looked “disheveled” and had a cocktail in her hand. Just before Thanksgiving, she was seen in McDonough, Georgia, pulling cash out of an ATM, again looking “disheveled” and keeping her head low.

Mama June Shannon looks disheveled as she money out of an ATM in GA https://t.co/e5QXKx5dhH @DailyMailCeleb

According to TMZ, the 40-year-old was “hitting Harrah’s slot machines pretty hard,” and it doesn’t appear that she is in contact with her family, including her 13-year-old daughter Alana “Honey Boo Boo” Thompson.

Shannon and Doak have been living in various hotels ever since she sold her home in Hampton, Georgia, for $100,000 cash. She briefly lived in an Alabama casino, and has been spotted gambling four different times this year.

Her family has been trying to stay in contact via text message, but insiders say they haven’t had much luck. Now, Shannon’s family says they “fear the worst” and believe that she might be “at the point of no return.” Still, they continue to offer Shannon help any time they have the chance.

Police arrested Shannon and Doak in March after they were called to an Alabama gas station when the couple was allegedly having a domestic dispute. When officers searched the car they found crack cocaine and drug paraphernalia.

Both Shannon and Doak are facing felony drug charges, and Doak is also facing a domestic violence charge.

The arrest happened just days after Shannon’s family had staged an intervention and took her to rehab – an event that was filmed for the most recent From Not To Hot season finale. Shannon was in the rehab facility for just 12 hours when Doak arrived to pick her up.

Shannon and Doak entered not guilty pleas at their October arraignment.

WeTV has not announced if Mama June: From Not To Hot has been canceled, but the reality show’s future is not looking good. 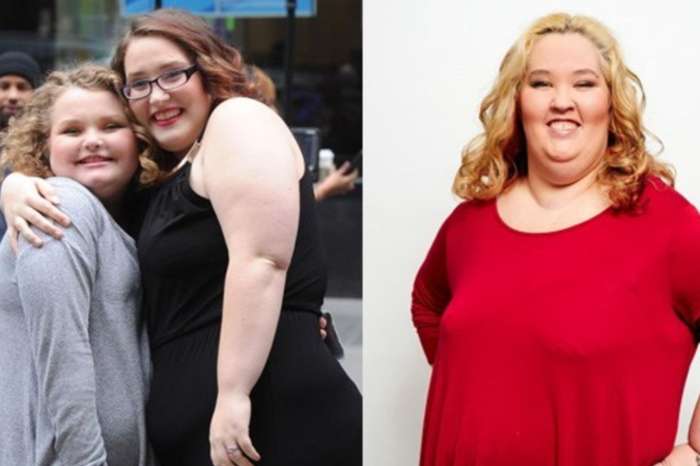 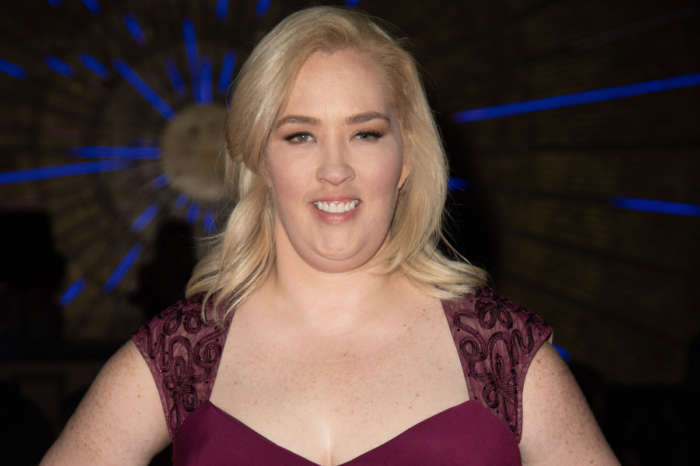 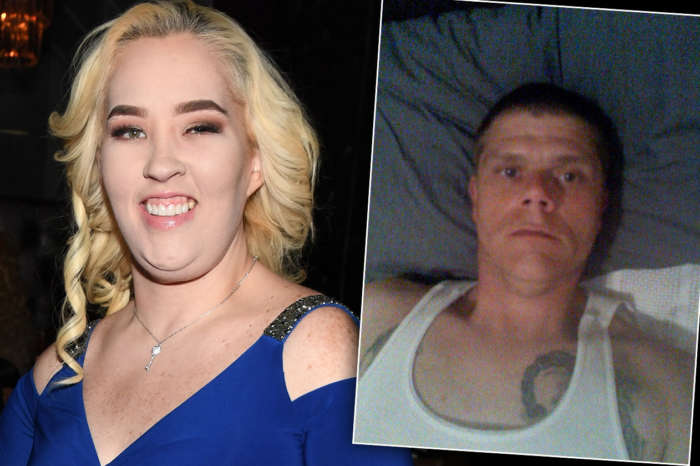 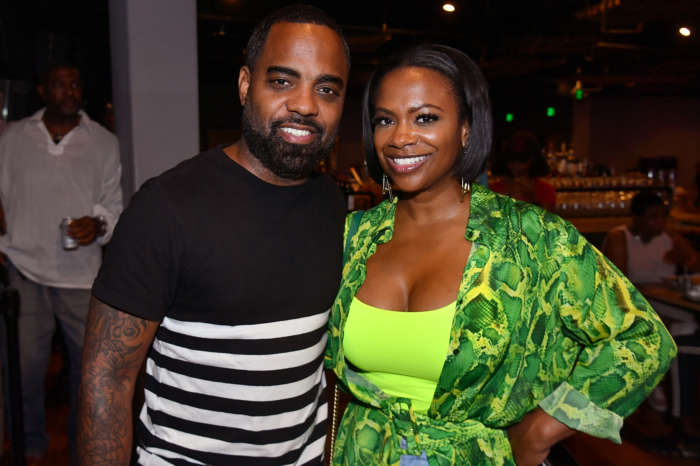 Kandi Burruss Tells Fans The Reason For Which Todd Tucker Got On Her Nerves In The First Week Their Daughter, Blaze Tucker Got Home