Mama June Says She Spends $2.5K On Meth Every Day! 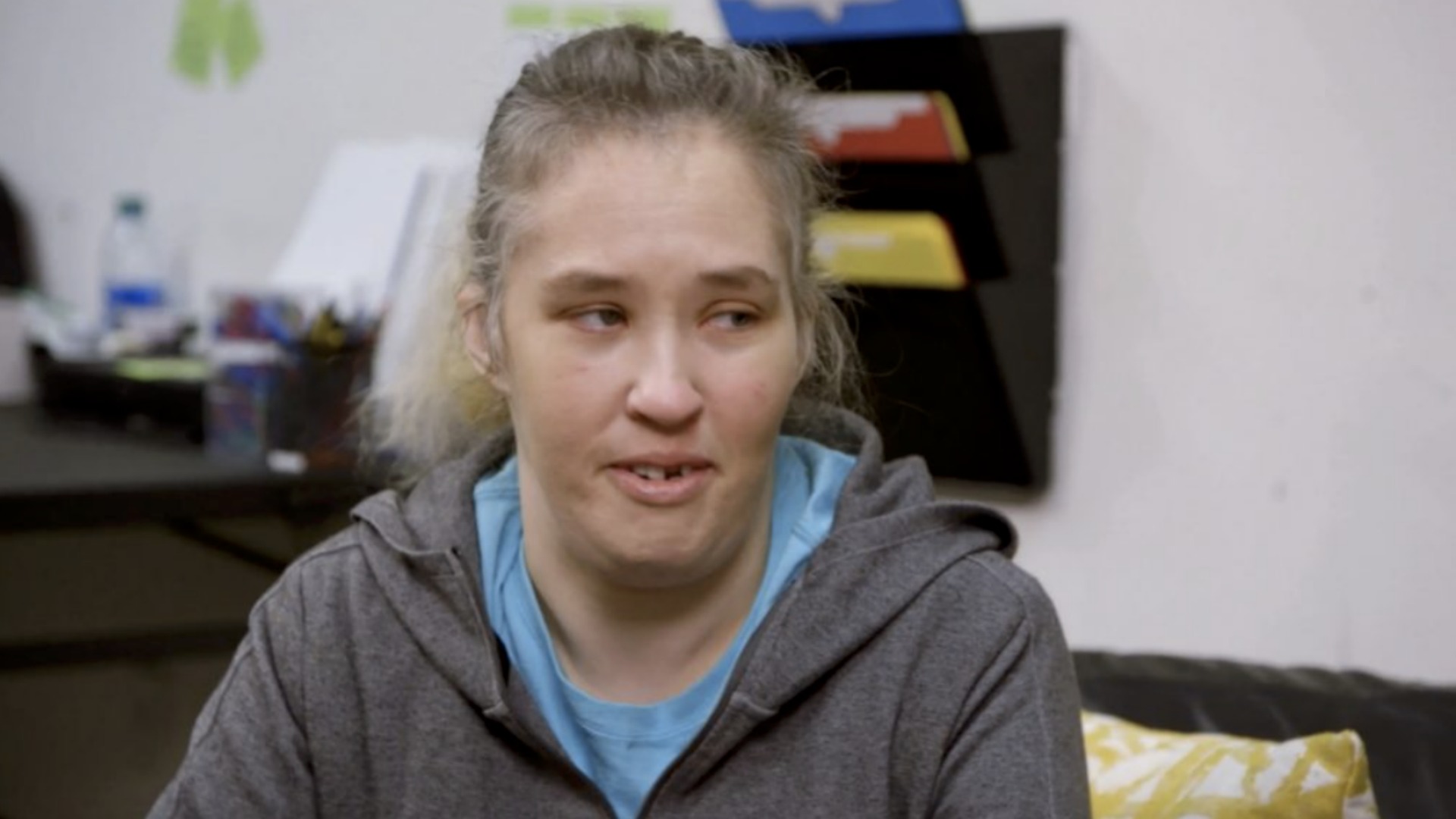 The reality star opened up about her drug problem more than ever and it sounds like it might just be even worse than fans hadthought! Mama June shared just how much she spends on her destructive meth addiction on the latest episode of Mama June: Family Crisis, admitting that it is about $2.5K per day!

At the time, she was having a chat with one of her four daughters, Pumpkin, and she got candid about her drug problem, admitting that she sold the house because she was ‘broke.’

‘The only reason I sold the house, I was dead f**king broke. Because you know, at that point, we were doing quite a bit. I mean, it was a couple ounces a day. Our habit was $2500 a day, if not more,’ she shared with her 20 year old daughter.

Someone in the observation room then explains that with that amount of money, she would be using 25 grams of meth daily.

‘It wasn’t something that just started and, ‘oh my God, I started using drugs.’ You found out that I got busted…I got high because I wanted to. It’s not the first time I’ve ever done drugs,’ Mama June also stated.

The daughter tells Shannon that while she gets it, it was the first time in a very long time that she saw her ‘strung out.’

Pumpkin also insisted that she cannot have her younger sister around their mother and her boyfriend, who she mentioned that she definitely does not like at all.

Well, it’s safe to say that Eugene Edward Doak, aka Geno, has not been the best influence on Mama June.

Back in March both of them were arrested on drug possession charges.

Following the arrest, the 20 year old daughter was given legal guardianship over the youngest daughter, Alana, aka Honey Boo Boo. 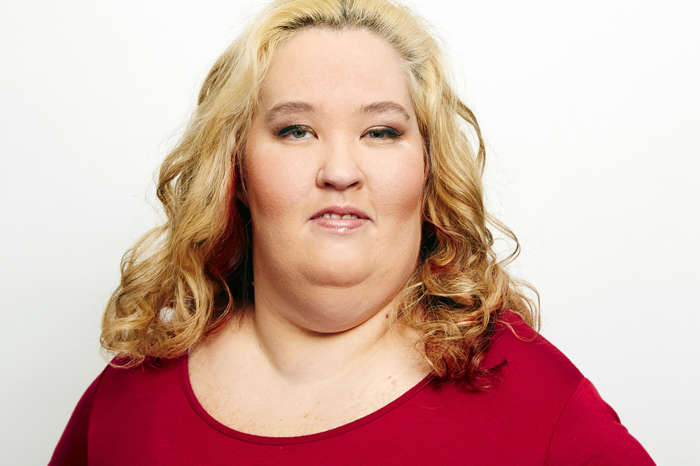 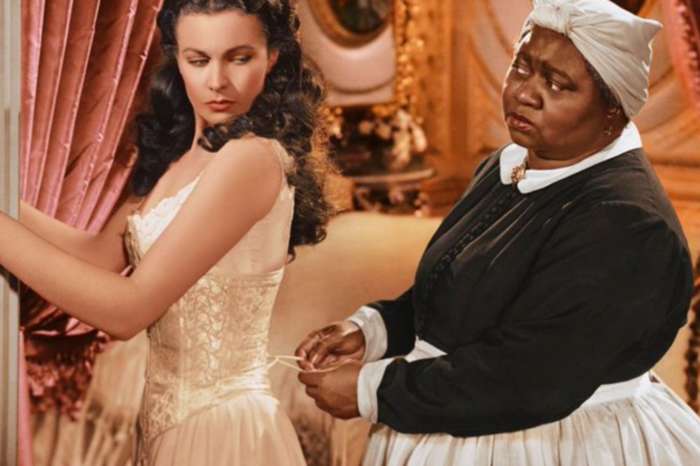 Gone With The Wind Removed From HBO Max Library For 'Racist Depictions,' Then Becomes Number One On Amazon Best-Seller Chart

This one I definitely have got to sound off on!!! June should be in jail!!!!! In other family in other city in America, as soon as she was busted for drugs the CPS would have came in & taken Alana to a foster home. But because they have some stupid tv reality show, she is allowed to roam free and spend all that money on drugs when she still has a minor child to support!!!!! Treat her the same way you would any other addict and make her get into treatment and get her shit together or she loses custody of her daughter and her daughters money for good!!!!!! I am happy for Alana that she had a sister old enough and responsible enough to keep her out of that system!!! Momma June should be ashamed of herself!!!!! And she shouldnt be allowed another 10 minutes on a tv show!!!!!!!!!!!!!!