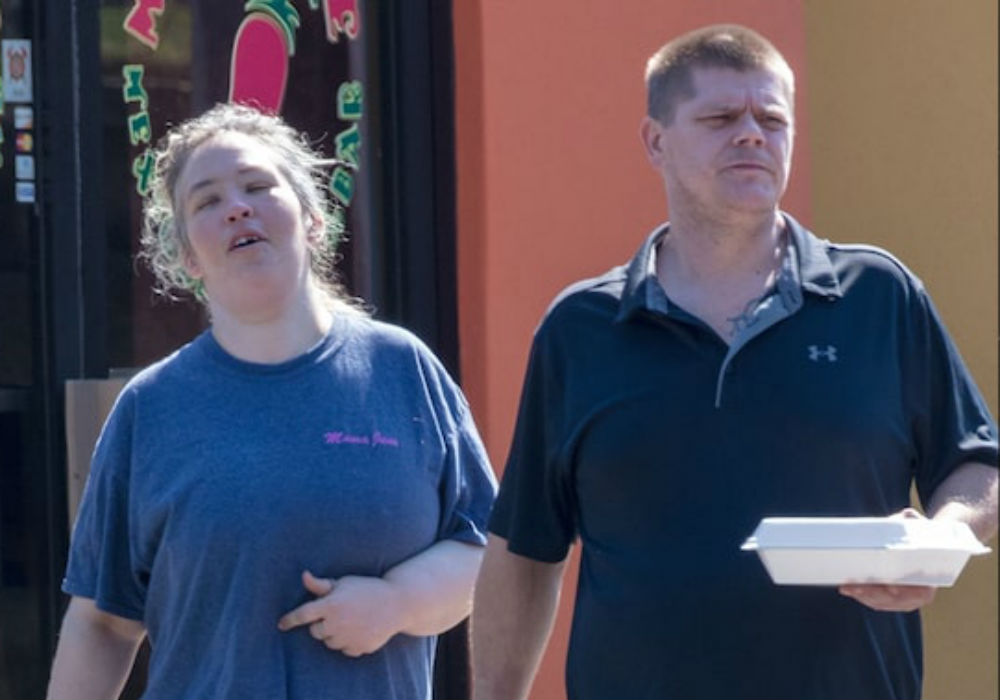 From Not to Hot star Mama June Shannon has abandoned her youngest daughter Alana Thompson, AKA Honey Boo Boo, to stay in her toxic relationship with boyfriend Geno Doak. Shannon’s family recently reached out to her and said she could have Alana back as long as she left Doak and got help, but June refused.

Before the Boyfriend — Mama June And Honey Boo Boo Together https://t.co/4o266igDJj

After the arrest, Alana went to live with her sister Lauryn “Pumpkin” Shannon, who then became her  legal guardian.

Fans found out in the season finale of Mama June: From Not to Hot that the family staged an intervention just two days before the arrest, but it failed and left Alana crying for her mother.

“I would love to come home and stay with you, tell you about my day, but I can’t do that because I’m scared,” Alana said. “I’m scared to stay at your house.”

Alana ended up leaving with her sister, but not by choice. The 13-year-old later made it clear that all she wants is her mama back.

Unfortunately, June has decided to stay with Geno, and cameras spotted the two together earlier this week looking disheveled.

Meanwhile, Alana is in a good home with her sister, but she is acting out on social media. She recently pretended to snort cocaine while she answered questions from fans during a Facebook Live video.

According to People Magazine, Alana had a plastic knife, and she appeared to be lining up a substance before telling her fans that she needed to cut off the camera really quick because she needed to do something. Alana then leaned over and mimicked snorting a line of cocaine.

“Alana quit f— doing, don’t even f— mimic that on f— live,” Pumpkin said off-camera. “Don’t ever do that again.”

Alana responded by asking “What?” And, Pumpkin replied that you don’t go live on social media and act like an idiot.

Mama June Shannon is currently out on bond and living in Alabama. She is awaiting trial for the charges against her and facing “several years of jail time.” 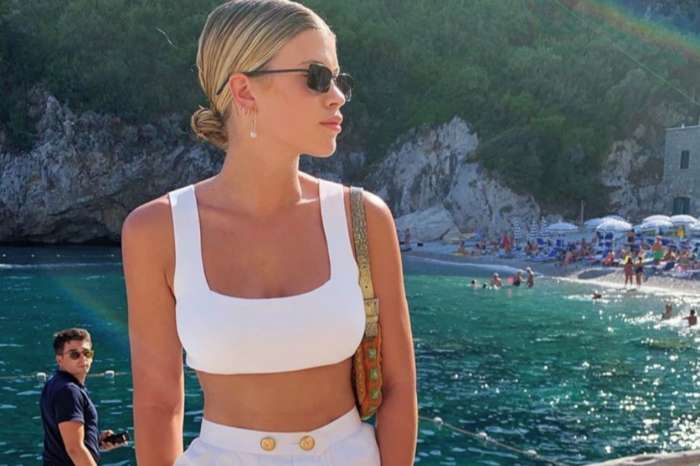