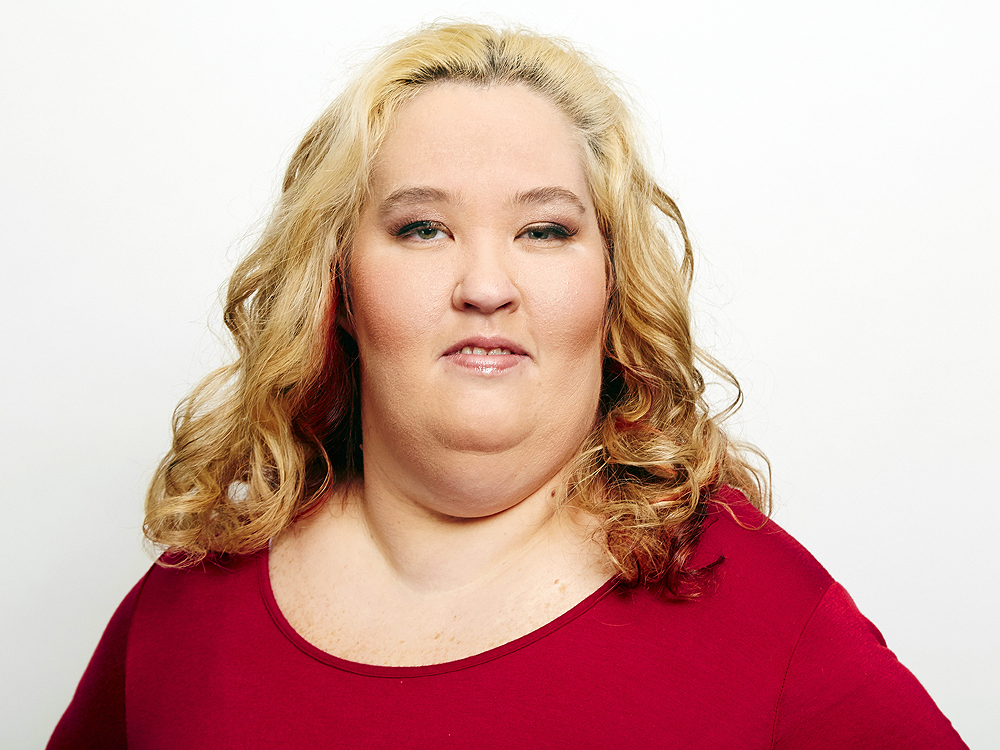 People Magazine picked up on a clip from Friday’s From Not To Hot: Family Crisis, in which Mama June’s drug test was on display for all to see. The clip features the reality star voluntarily taking a drug test but the results came back positive, much to Mama June’s chagrin.

Reportedly, the 40-year-old star admitted to taking a pharmaceutical, Fioricet, to treat symptoms of tension headaches, as well as Xanax, a benzodiazepine for the treatment of panic attacks and other anxiety symptoms.

When the urine test came back positive for cocaine, June suddenly burst into tears and promised the medical professionals that she hasn’t been taking drugs. June goes on to say that she would be willing to take a blood test to show that she’s not using cocaine.

She adds, “I want to take a blood test to prove that I’m not.” Later, June gets what she wishes and gets a blood test, however, the results were not revealed. Lauryn “Pumpkin” Shannon didn’t seem bothered by the results and for a noble reason.

Pumpkin says that while she should be mad or upset at the fact that her mother has been taking drugs, really, she just feels like her mother needs help. She’s just “crying for help,” the reality star remarked.

Fans of one of reality television’s most famous family know that their relationship has been under siege ever since Mama June was arrested back in March 2019 on drug paraphernalia charges. She had crack cocaine as well as a crack pipe on her person.

Additionally, her partner, Eugene Edward Doak was charged and arrested on similar charges, including third-degree domestic violence as well as possession of a controlled substance, among other charges. In September of last year, both reality stars were charged with felony crimes.

Back in October, a spokesperson for the Macon Country District Attorney’s Office confirmed to People Magazine that Daniel Wright, their lawyer, had entered a not guilty plea on her behalf. June at the time that she and her man have been clean for three months. 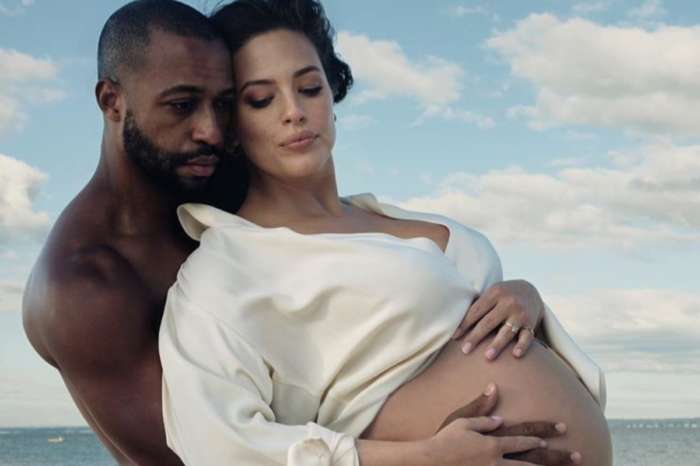