Mama June Debuts Her New Boyfriend On ‘From Not To Hot’

Mama June is back for another season of “From Not to Hot.” On the premiere episode that debuted on Friday night, we met her new boo. Luckily, the reality star’s beau seemingly fit right into the family.

If you’ve been following the beauty pageant mom since the “Here Comes Honey Boo Boo” days, you would know that June Shannon was with Sugar Bear for many years as he helped her raise her four daughters.

After a stint on “Marriage Boot Camp,” the two went their separate ways. It was revealed that Sugar Bear may not have been so sweet after all because he was caught multiple times sexting other women.

Sugar bear met a new woman and proposed to her prompting Mama June to get in shape for their wedding.

June lost the weight and went on multiple dates that ended up going nowhere.

That is until she decided to give a guy named Geno Doak a chance. Geno has known her since before the weight loss surgeries and she’s sure that he’s not there for the fame.

In the new episode, the relationship has been going on for two months but her daughters, Honey Boo Boo and Pumpkin, have no idea. They follow their mom to Bingo night and find her smooching with her not-so-new boyfriend.

After a romantic pottery-making date, Geno convinces her to introduce him to the girls.

He comes over while Honey is playing in Pumpkin’s boyfriend’s truck and literally dives right into the fun.

June is definitely in love. She told People Magazine: “He’s my rock and my best friend. We’re together 24 hours a day. He restored our faith when we thought there were no good men left out there.”

It’s great to see that Mama June is looking and feeling good. Do you think the couple will last? 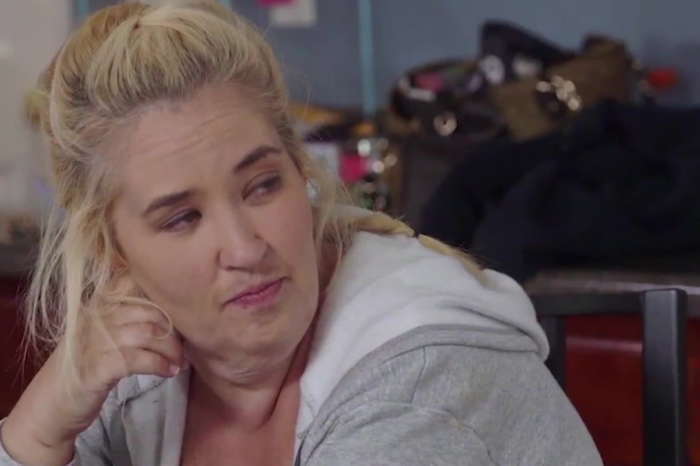 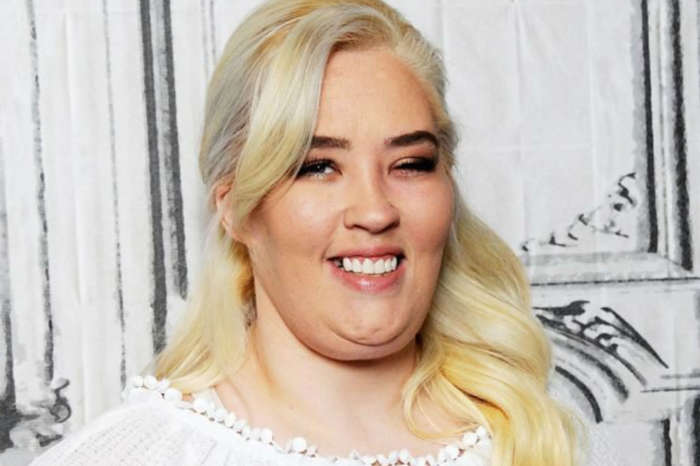 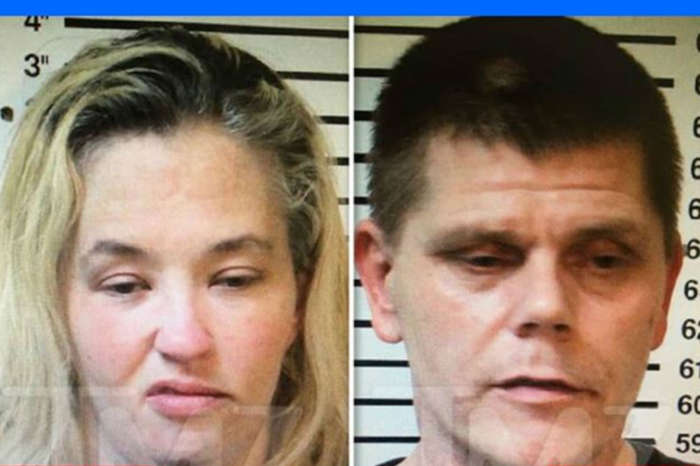 Offset Tattoos 'Cardi B’ On His Neck Amid His Cheating Scandals!