Maluma Defends Picture Showing Him Kissing His Mother, Marlli Arias, On The Lips — ‘It Is A Cultural Thing’ 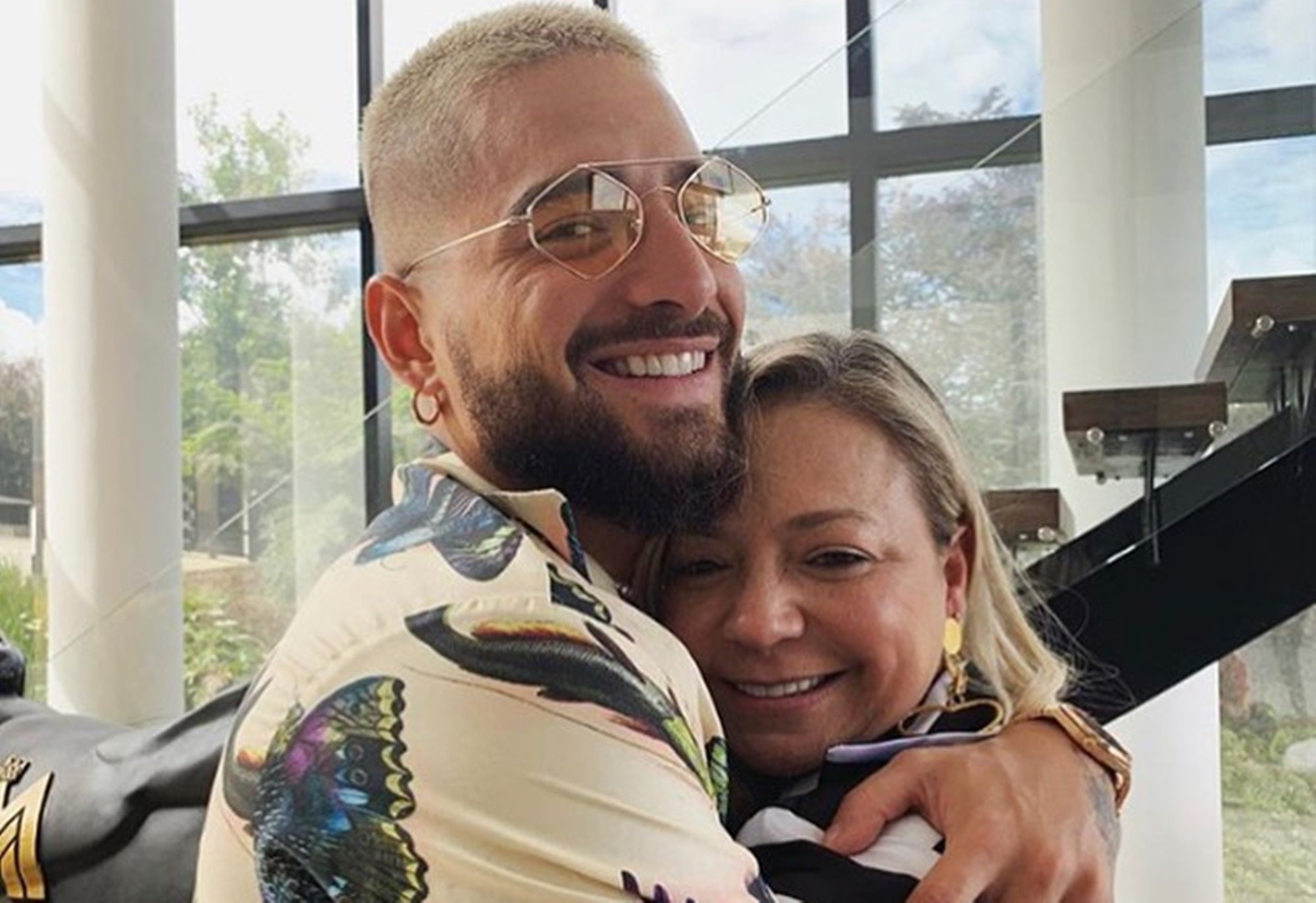 After a photo of singer Maluma showing him kissing his mother, Marlli Arias on the lips was posted on Mother’s Day, many were quick to jump in with many negative comments, pointing out how disgusted they were by what they saw.

However, others have pointed out that these comments might be out of line, as it is entirely reasonable to interact with family members in this manner in some cultures.

Maluma’s representative has recently stepped forward with similar comments, explaining that the kiss is a cultural thing and is entirely appropriate within its context.

It does not look like Maluma himself has been too negatively affected by the incident, as the singer has remained relatively quiet after the barrage of comments started rolling in and has not responded to any of them.

After the clarification was provided, many have stepped forward to discuss Maluma in a more positive manner, explaining that it is good to have someone like the singer diversifying the country’s culture and adding a different view to such thorny issue.

The representative explained: “It’s normal in Latin culture especially if you’re the only son or the baby of the house. It’s affection and a form of respect. He’s open about who he is and his cultural values, this is just part of it.”

The person added: “The beautiful thing is that he has been accepted in the American music market with open arms, and I think, now, where we are in this world with music, it’s really global,” his representative continued in a statement to People. “Now people are going to be able to see different sides of our culture in different ways.”

However, not everyone seems to have bought the explanation, with some claiming that it is just a cheap attempt to save face.

A commenter wrote: “I kiss my baby on the mouth but at a certain age that shi8t gotta stop cause it doesn’t look cute.”

However, in the end, if the act shown in the photo was inappropriate in any way in the first place, common sense dictates that the singer would not have posted it, to begin with.

It is clear at this point that this is just a matter of misunderstanding and clashing cultural values, and it is not the first time observers saw something like this. 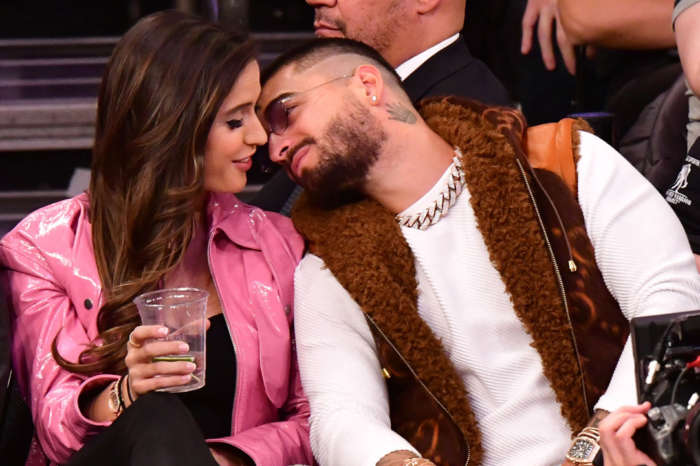 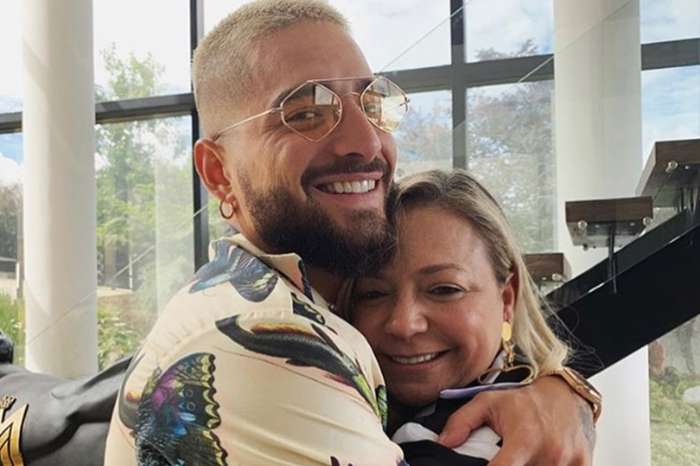 Maluma Shares Mother’s Day Picture Where He Kisses Mom Marlli Arias On The Lips — Are They Too Affectionate? 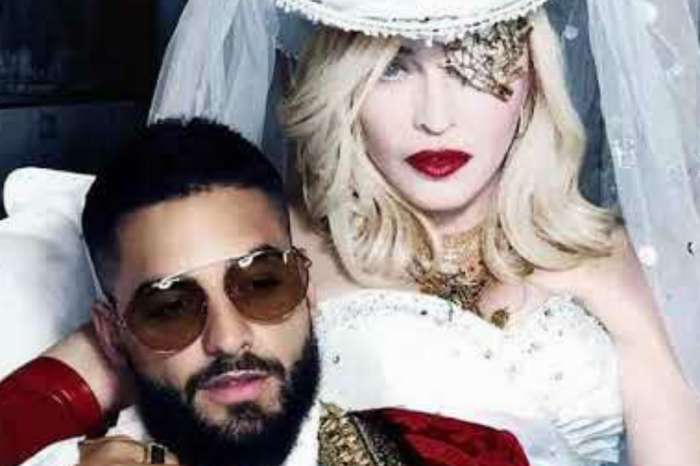 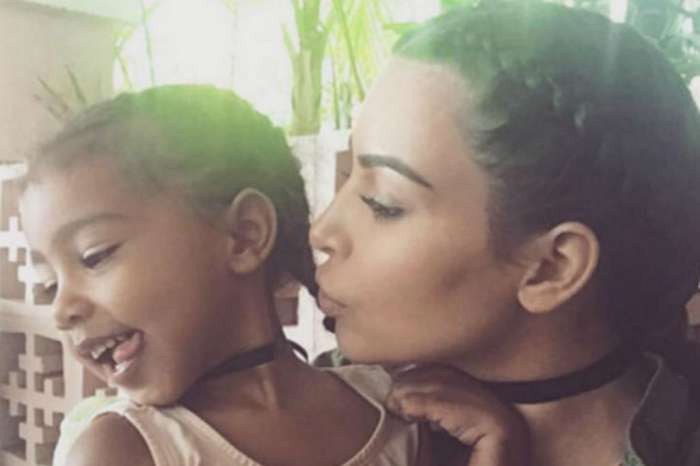