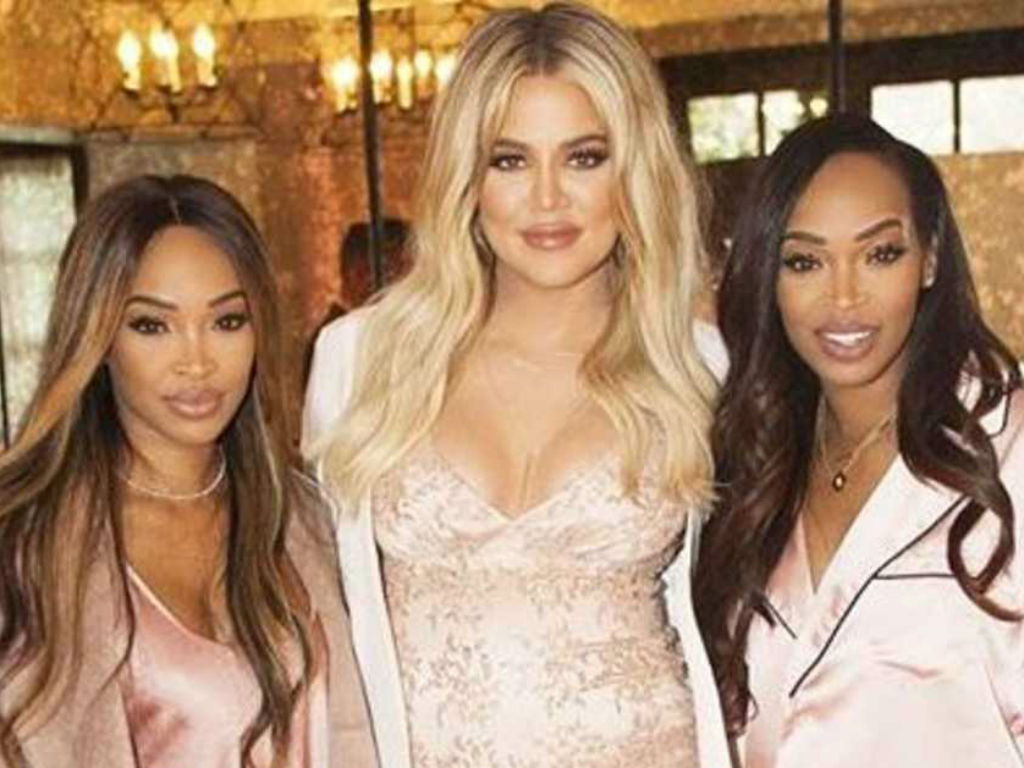 On Friday, Kardashian gave fans a glimpse of her best friend’s growing belly via an Instagram couple. McCray joined the best friends as they appeared to be inside a school gym for some reason. In the clip, Koko had the camera on herself first before turning it so fans could see Haqq’s baby bump.

I listen to every mom differently now… #ADayForMoms. Thank you @Cassie 🥰

“How cute!” Kardashian said, as her friend puckered up and began to bop her hips.

Haqq was decked out in Good American camouflage apparel. Kardashian made sure to let her fans know her best friend was sporting her brand.

“Look at this cutie in @goodamerican,” was written in the corner of the Insta Story.

It has been almost a month since Haqq announced she was expecting her first child. Although she has not named her baby daddy, reports have swirled the father is her ex-boyfriend rapper O.T. Genasis. He even made an appearance on Keeping Up With The Kardashians two weeks after Haqq revealed she was pregnant.

McCray knows first-hand what it is like to be pregnant. She and husband Bobby McCray have three children together. Like Kardashian, McCray has been by her twin’s side since the day Haqq found out she was pregnant.

“She really does care that much and she wants me to know I’m not going through this by myself,” Haqq told People magazine regarding her sister.

Earlier this month the twins and Koko were spotted shopping for baby furniture in Los Angeles. The cameras were rolling on their shopping excursion, which was likely for KUWK.

It would make sense Haqq’s pregnancy is featured on the reality TV show, she and Khloe are inseparable. Haqq was there throughout Koko’s pregnancy with True Thompson, now her pal gets to do the same for her.

Malika Haqq proudly showed off her growing baby bump. Her little bundle of joy is due in March 2020. Although she has admitted to knowing the sex of her baby, Haqq is keeping the news to herself. Perhaps momager Kris Jenner managed to convince her to share the news on KUWK. 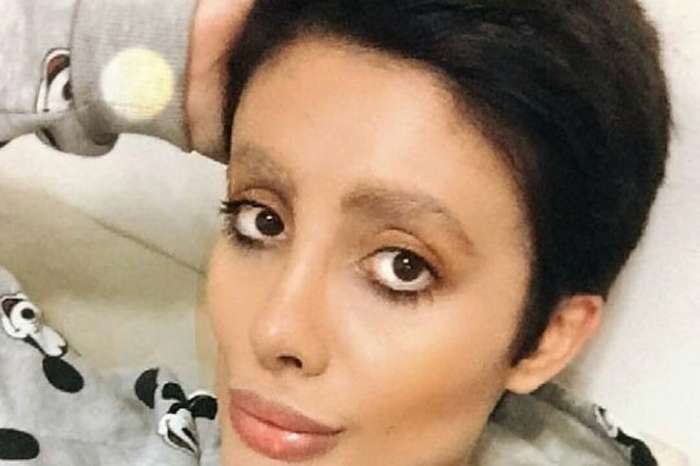