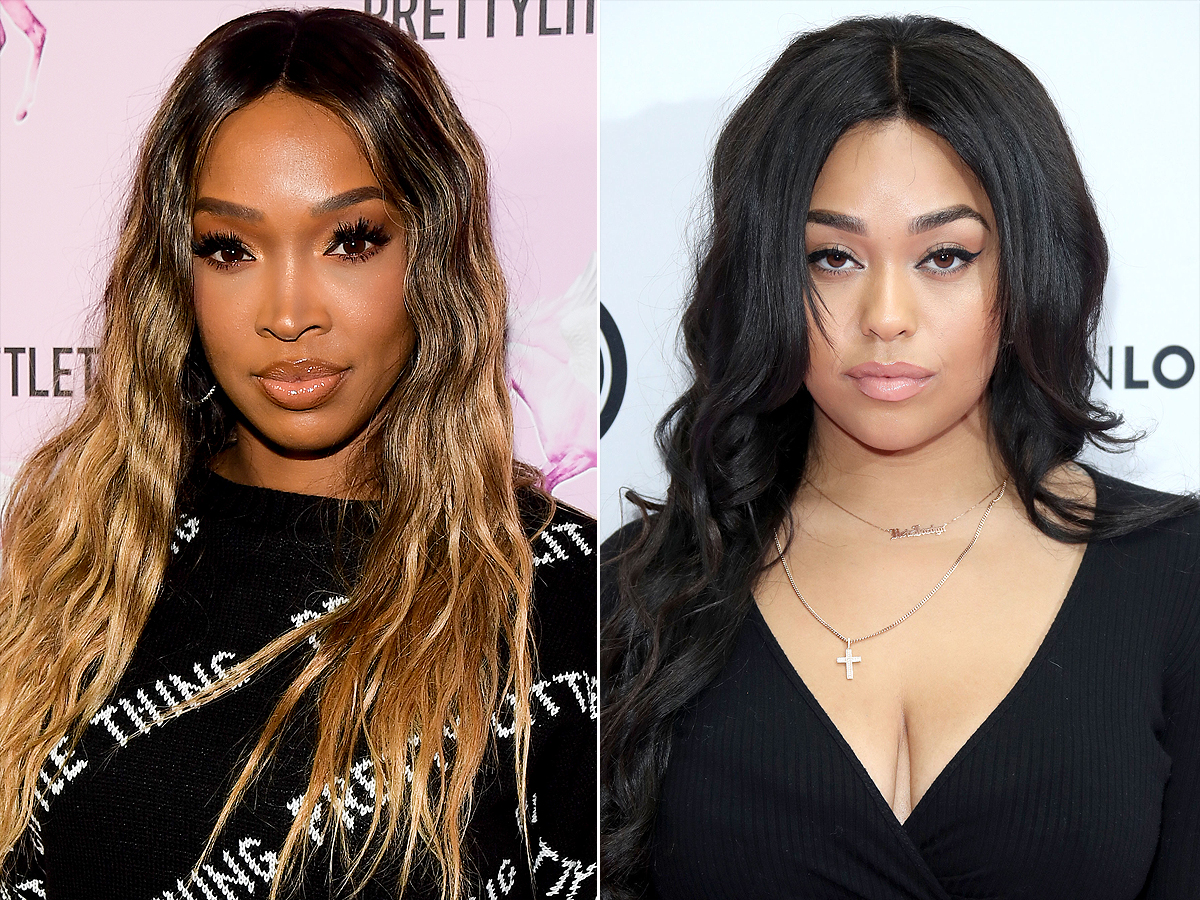 Malika Haqq has been Khloe Kardashian’s biggest and most direct supporter throughout this entire Jordyn Woods/Tristan Thompson ordeal. However, the loyal reality star found herself defending her words when she got called out by hundreds of social media users.

When news first broke that Tristan Thompson and Jordyn Woods hooked up at a party at his house, Haqq commented that ‘these h*** ain’t loyal.’ On Tuesday, she made a post about keeping promises that found a fan praising her for being there for Khloe in her time of need.

Malika responded: “I’ve been wrong before and I’ll be wrong again but I d*** sure wouldn’t make excuses (alcohol) in an interview to gain self pity and save face. No one in my life would condone that coward like behavior.”

Oop! #Malika seemingly responds to claims she was with a married man after throwing shade at #JordynWoods 👀👀 (SWIPE to see original post)

After catching wind of her shady message, supporters of Woods brought up that it wasn’t that long ago that she was hooking up with a married man.

Instead of ignoring the narrative, Haqq decided to speak on it.

“I have said it before and I’ll say it again, I HAVE NEVER EXCUSED MY BEHAVIOR EVER. I choose to believe what I wanted to believe. I was wrong for that. WRONG IS WRONG. I’m not excusing myself or anyone else. I made my bed so I had to lye it in. Trust I took my L. It’s called being an adult and I damn sure did not ask a soul to fight for what I believe in or bully anyone else.”

Fans are split on whether to be on the ‘KUWK’ star’s bestie’s side or not. On one hand, Malika is acknowledging her mistakes and she didn’t hook up with a close friend’s baby daddy like Jordyn did while on the other, Malika seems to be placing most of the blame on Woods and not Tristan.

Do you think Malika was being hypocritical? 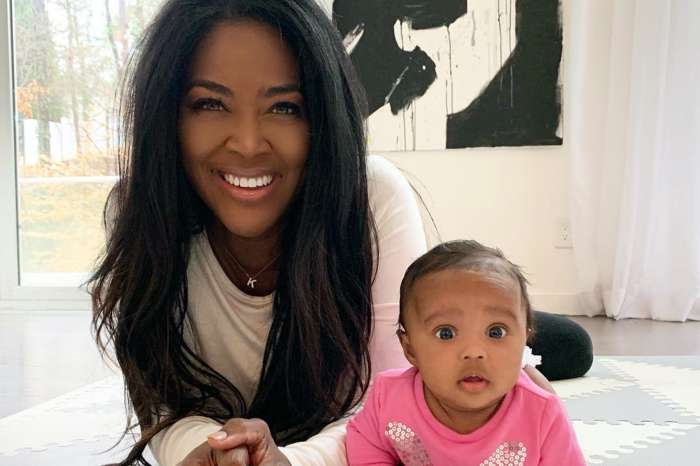 Malika needs to learn how to spell correctly. That’s being an adult!