Maleficent: Mistress Of Evil Grosses Only $36 Million On A $185 Million Budget In Opening Weekend 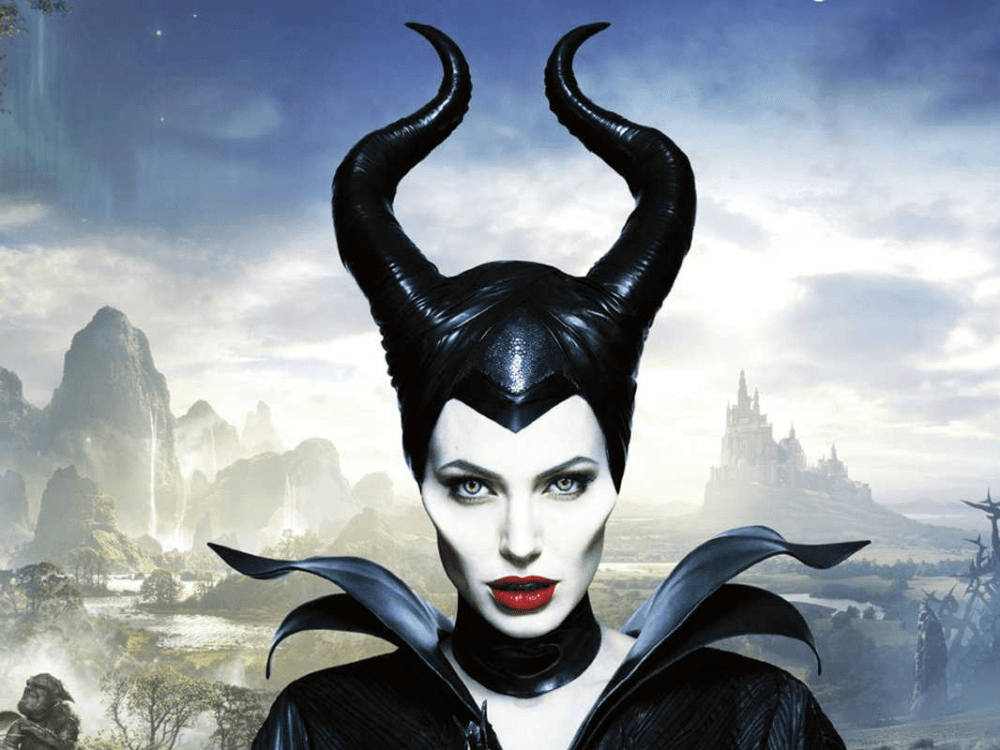 The $185 million sequel to the first Maleficent film, earned just $36 million in North America this weekend from 3,790 screens. The studios are now looking to overseas markets to try and make up for their production and marketing costs.

Despite the fact audiences loved the movie, giving it an ‘A’ rating on CinemaScore, critics were far less forgiving, handing out a 40% rating on Rotten Tomatoes. The Wrap reports that Mistress Of Evil has joined other box office disappointments, including Godzilla: King Of Monsters, as well as The Lego Movie 2. All three of the aforementioned films are sequels to far more successful originals.

In the summer of 2014, for instance, Maleficent earned $69.4 million in its opening weekend, which means its sequel was down by approximately 48%. The good news, however, is that it continued to earn another $117 million overseas, sending the global opening to around $153 million.

While it’s unfortunate for Disney that their latest movie didn’t perform quite up to their expectations, they’re still banking on the success of their Frozen 2 sequel, which comes out next month. As it was previously reported, October was a good month for cinema, but primarily for Joker, starring Joaquin Phoenix.

Thus far, Joker smashed box office records for the month of October, making it the highest-opening film of all time for the month, beating out all other films, with the exception of The Passion Of The Christ adjusted for inflation.

Furthermore, Joker has surpassed Todd Philips’ other successful films, including The Hangover and The Hangover Part 2. Joker stirred controversy for its exploration of subject matter themes including the alienation of the mentally ill in North American society, and social ostracization’s relationship to violence. 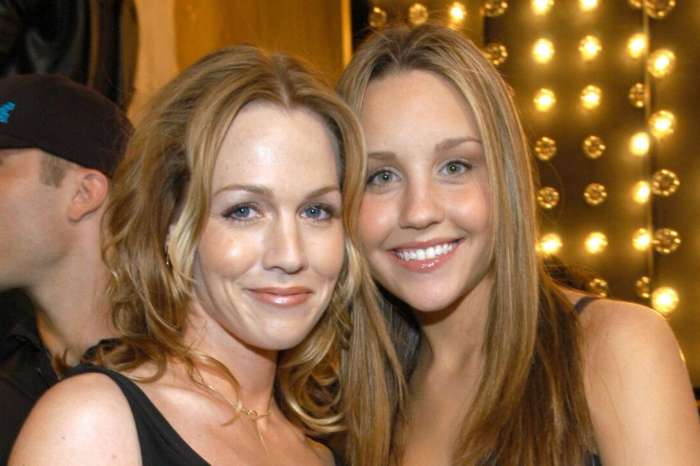