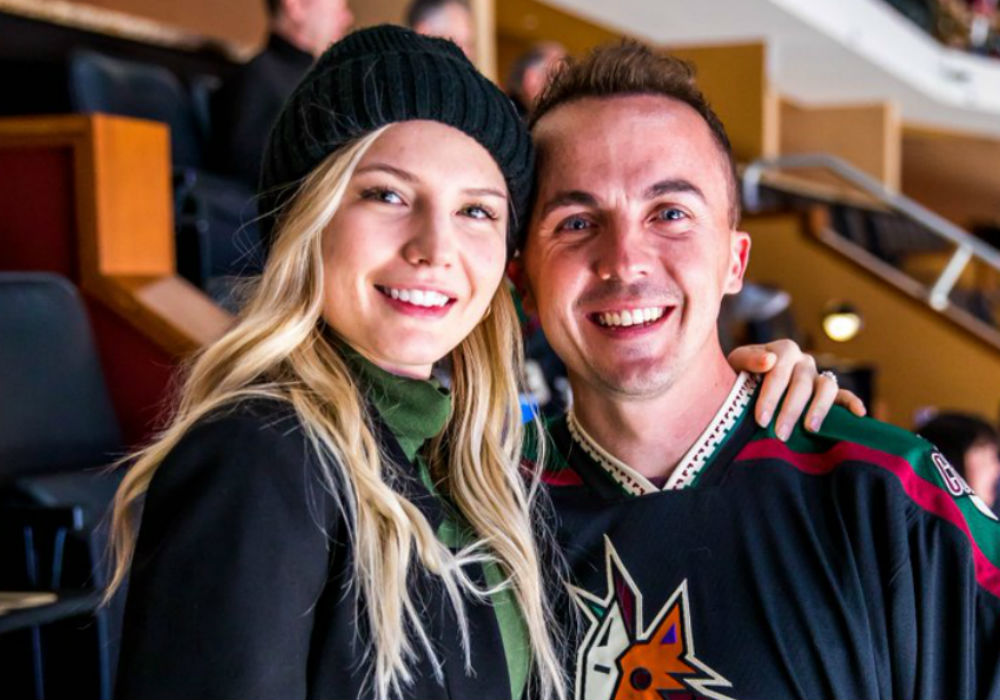 Malcolm in the Middle star Frankie Muniz is a married man. The 34-year-old had a wedding with his longtime love Paige Price on Friday, February 21st – the fourth anniversary of the day they met – after the couple eloped on October 3, 2019.

“Every single moment of Feb. 21 was perfect. From the moment of waking up together and jumping on the bed hyping each other up, to helping our wedding planner with setting things up at the venue, all the way to walking down the aisle with my best friend hand in hand with our closest friends and family in attendance. Everything was just so us,” Muniz told People magazine.

Thank you so much @arizonacoyotes for hosting me and my family. It was the perfect way to cap off the best weekend of my life!

The actor admitted that he always thought it was a cliché for people to say that their wedding day was the best day of their life. Muniz thought people were just saying it because they had to. But, now he knows the truth: his wedding day was “literally the best day” of his life.

Muniz popped the question to Price at the Pinal Fairgrounds Lantern Fest in Casa Grande, Arizona, in November 2018. He revealed the news on Instagram, saying that they celebrated Thanksgiving at Boston Market and he wouldn’t have it any other way.

Price also gushed about her husband on social media after the engagement, saying that when you are a little girl, you dream of marrying the man of your dreams. However, she said that sometimes reality has a tendency to overstep your dreams and surprise you.

Price added that Muniz was more than a dream to her, and he teaches her everyday while complimenting her at her worst. Price declared her love for Muniz and wrote that she couldn’t wait to be his wife.

Muniz and Price own a small specialty shop called Outrageous Olive Oils & Vinegars, which they purchased in 2018. It’s located in the Frontier Shops courtyard in Old Town Scottsdale, Arizona.

Frankie Muniz said that he and Paige Price had been customers at the store before they bought it, and they were looking for something to do together. Now, he says the store has become their lives, and he calls it a dream come true.

“It’s great to have someone that you can spend so much time with and that you want to keep spending time with. We don’t get tired of each other,” said Muniz. 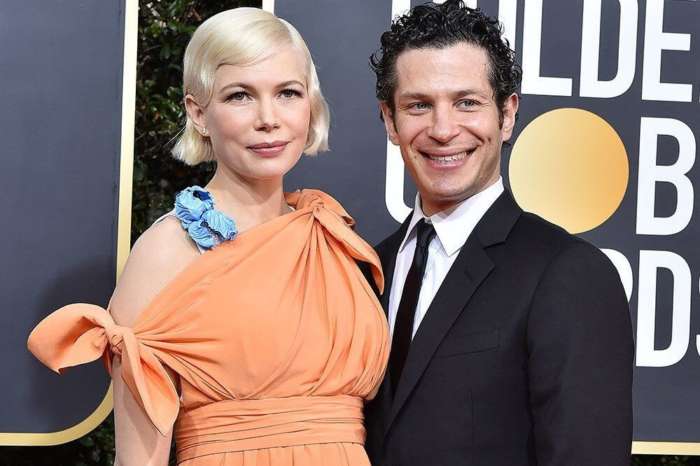 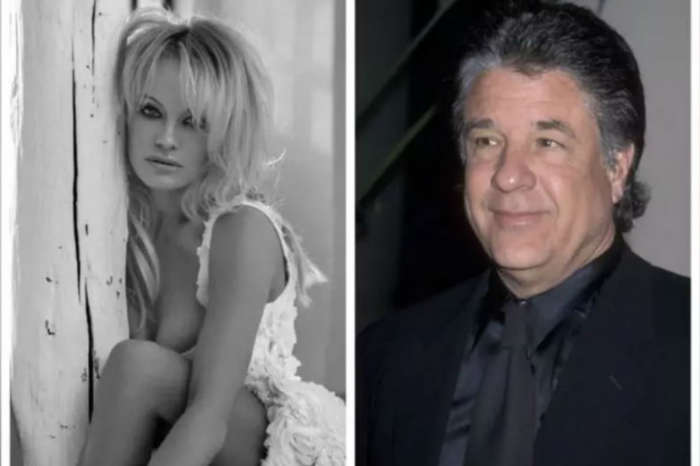 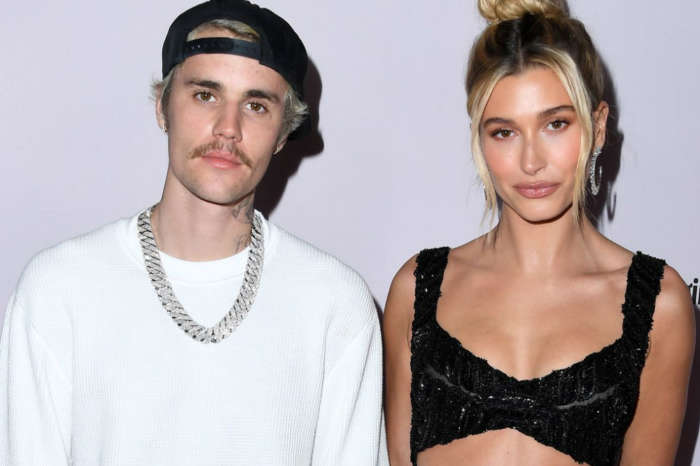 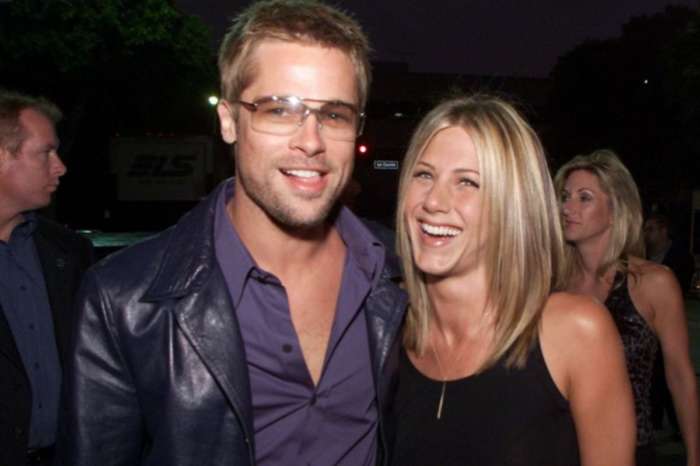