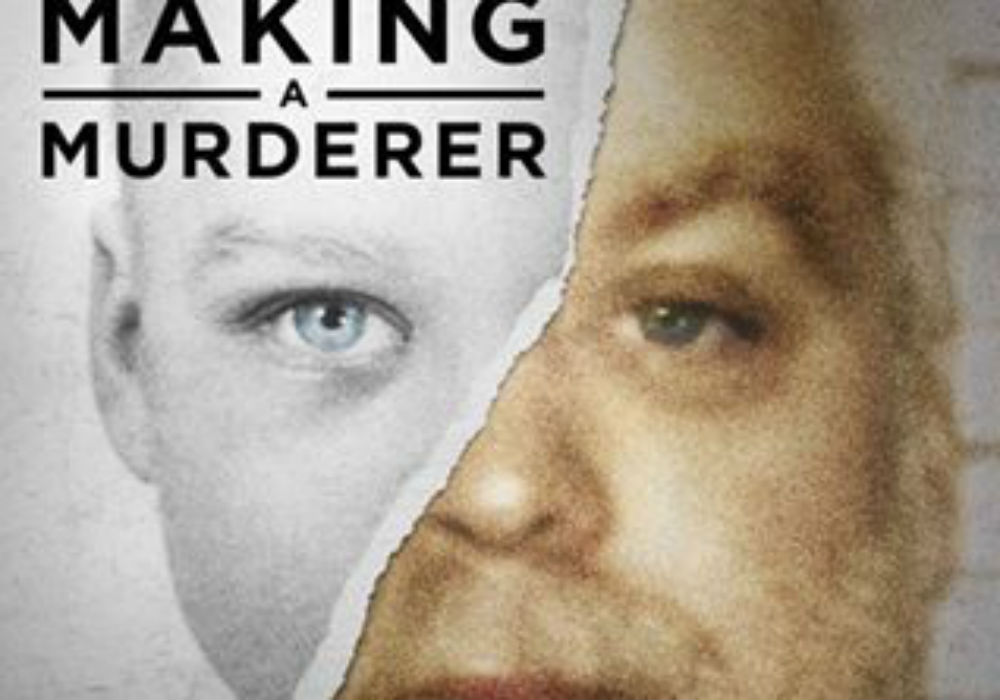 In the Netflix documentary Making A Murderer, viewers saw a jury convict both Steven Avery and Branden Dassey of killing journalist Teresa Halbach, and they have spent over a decade in prison for the crime. Now, a documentary crew for the new film Convicting A Murderer says a Wisconsin inmate who is serving time for a different crime has confessed to Halbach’s murder. Does this mean that Avery and Dassey will go free?

Shawn Rech is the director of Convicting a Murderer – which is not affiliated with the original Netflix docu-series – and he says that one of the “notable convicted murderers from Wisconsin” has confessed to killing Halbach, and he has it on tape.

Rech has not yet released the man’s name to the media, but he says it wasn’t Avery or Dassey, and he has turned over all of the evidence he has to law enforcement so they can investigate the shocking claim.

“We haven’t confirmed the legitimacy of the confession, but seeing as it was given by a notable convicted murderer from Wisconsin, we feel responsible to deliver any and all possible evidence to law enforcement and legal teams,” Rech told Newsweek. “Having been in production for 20 months, we’ve uncovered an unfathomable amount of information and evidence that is leading us to the truth. Our investigation does not end here.”

Both Avery and Dassey have maintained their innocence ever since they went on trial for Halbach’s murder. Both have appealed their 2007 convictions, but neither have had any success. Dassey went all the way to the Supreme Court with his request for a new trial, but they denied him.

Avery – who is serving a life sentence without the possibility of parole – is still in the appeals process.

Avery has already been the victim of a wrongful conviction. He spent 18 years in prison for a sexual assault he didn’t commit before being exonerated. Not long after his release from prison, police arrested him and Dassey for the murder of Halbach.

The 2016 Netflix documentary explored the theory that local law enforcement and prosecutors set up Avery after he sued the county for his wrongful conviction and incarceration. However, police claim that DNA evidence proved Avery committed the murder.

A Wisconsin inmate allegedly confessed to "Making a Murderer" killing of Teresa Halbach, and it's not Steven Avery https://t.co/Oo63rAGfPH

Avery’s attorney Kathleen Zellner says that she has also received a confession in the Halbach case from an anonymous inmate after her firm announced a citizen has put up a $100,000 reward for information leading to Halbach’s real killer.

Zellner says that there is still a long way to go when it comes to exonerating Avery and Massey. She says that the inmate who sent her the confession approached the documentary crew with his story when her firm didn’t respond to him about the reward.

The prosecutor in the case, Ken Kratz, tweeted that this new confession is news to him, and he has no comment until he sees the details.

Jenna Dewan Is Expecting Her Second Baby And First With Steve Kazee!