Break out the Hawaiian shirts — Magnum, P.I. is on its way back to the airwaves. The 1980s classic that made Tom Selleck a household name is the next television series to get the reboot treatment, this time on the network that aired the original series, CBS.

Peter Lenkov and Eric Guggenheim are the writers for the new version of Magnum, P.I., and it’s familiar territory for the duo.

Lenkov is the showrunner on both Hawaii Five-0 and MacGyver, two other reboots currently airing on CBS, and Guggenheim is a writer on the former.

The premise for the new Magnum, P.I. sticks close to the original, with some obvious updates to reflect its modern-day setting.

Thomas Magnum is a former Navy SEAL who returns home from Afganistan and decides to put his military experience to use as a private investigator.

Obviously, gender-swapping Higgins is a big change from the original series but most of the other familiar elements will remain the same.

The new series will also focus on what’s like for a former soldier to return to civilian life, something that many have faced after the long-running wars in Afganistan and Iraq.

Original Magnum, P.I. star Tom Selleck is currently starring on another CBS series, Blue Bloods, leaving open the possibility the network could coax him into a cameo appearance.

That idea was scrapped though, with CBS now trying for a more straightforward reboot concept; the network has put forth a sizable deal for a pilot, so their confidence in the project is high. If the series makes it to air, it’ll likely debut at the start of the 2018-2019 season. 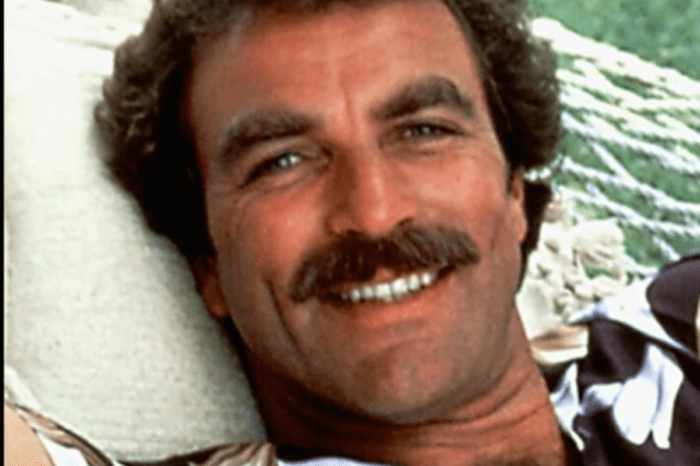