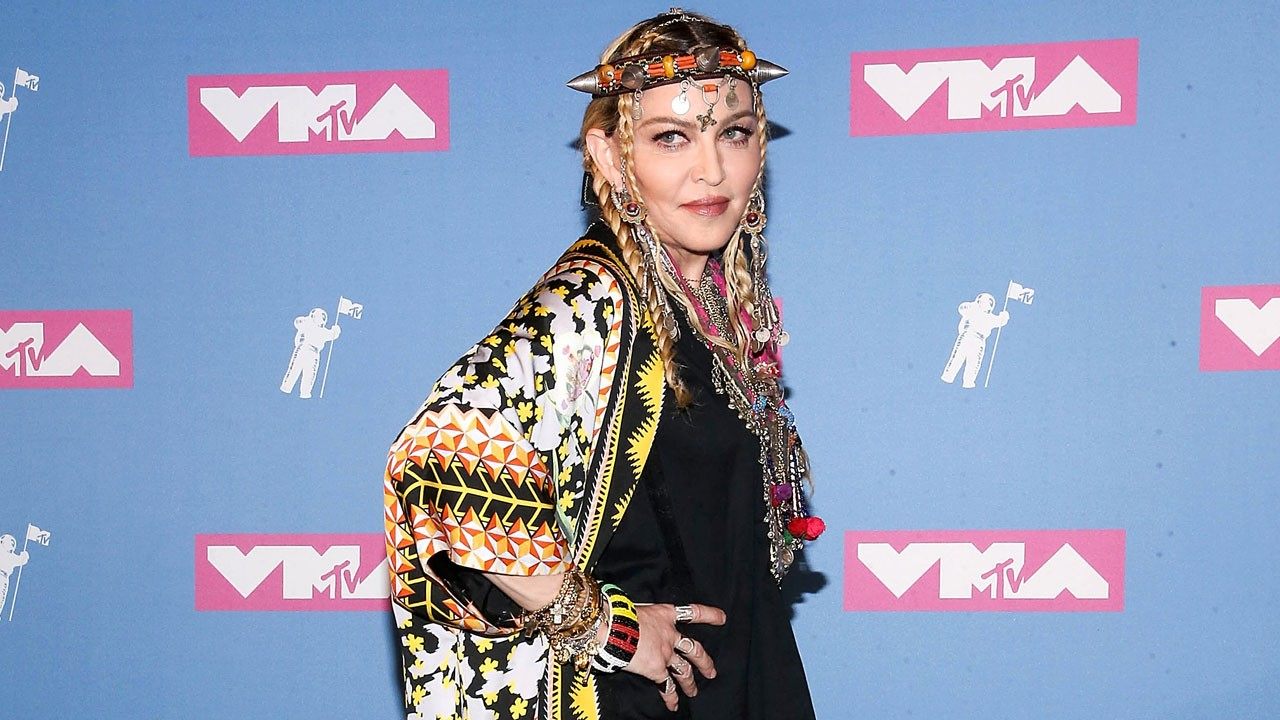 The legend is releasing new music, much to the excitement of her diehard fans! Madonna took to her social media platform of choice to post several teaser videos for her upcoming album titled ‘Madame X.’

This marks the 60 year old superstar’s first full length LP since Rebel Heart back in 2015.

In her posts on Instagram, Madonna explained to her many followers that Madame X’s persona is a secret agent ‘traveling around the world, changing identity, fighting for freedom, and bringing light to dark places. She is a Cha Cha instructor, [but also] a professor, a head of state, a housekeeper, an equestrian, a prisoner, a student, a mother, a child, a teacher, a nun, a cabaret singer, a saint and a prostitute.’

It sounds like it’s going to be fun and totally her style of music!

After all, blending different themes like that, such as spirituality and sexuality into one song is nothing new when it comes to Madonna.

She then proceeded to share three teaser clips that showed Madonna in the character of Madame X, looking sultry in a dimly lit setting.

‘The thing that hurt the most was that I wasn’t lost,’ she sings in one of the videos, giving fans a little snippet of what she has in store for them.

Madame ❌ is a spy in the house of Love ♥️

Previously, Madonna was believed to have teased the fact that she would be releasing new music last year while at the Met Gala since she sang an unreleased track allegedly titled ‘Beautiful Game.’

Are you looking forward to Madonna’s full length LP or not? 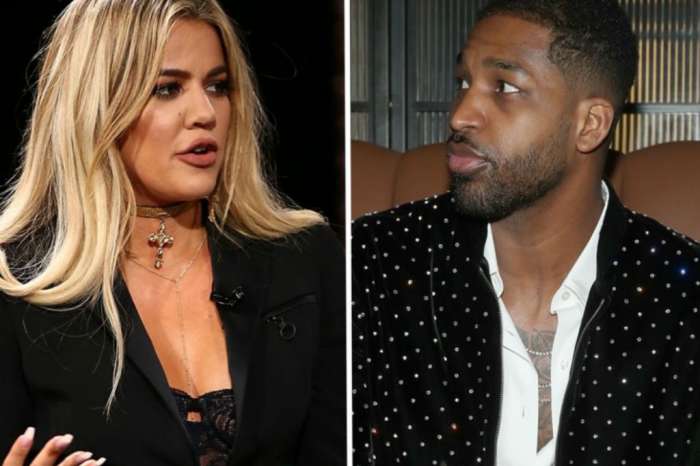