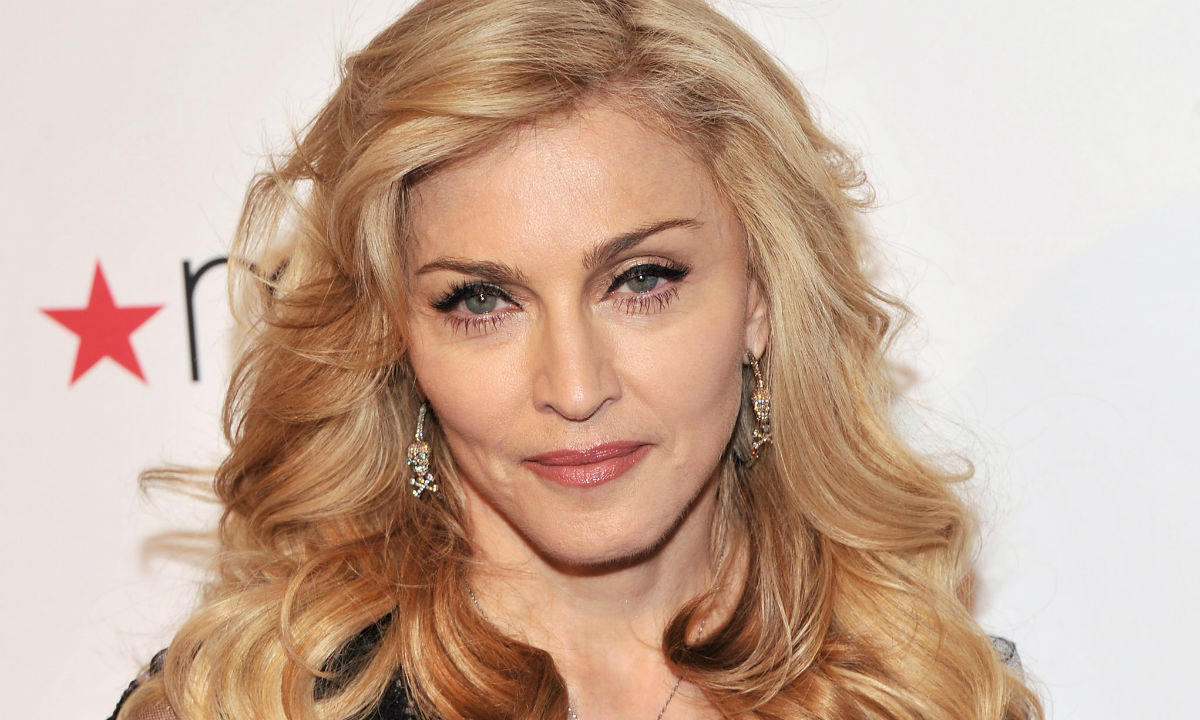 The legendary performer has been recovering from some really painful knee injuries so, according to new reports, when Madonna fell off a chair during a show part of her Madame X tour in Paris, she really struggled to get up because of how much her knee hurt.

She was doing great during the dance sequences but at some point, she ended up falling off a chair.

The star fortunately got the immediate help of one of her backup dancers, The Sun reports.

Obviously, she was in a lot of pain but pulled through in the end, finishing the show.

This came after months of recovery following her knee injury and in the past it was so bad that Madonna even had no choice but to postpone a couple of her concerts because of it back in October and December.

She has been recommended by medical specialists to just get some rest as she was recovering but she also tried an alternative treatment known as Autohemotherapy.

What this procedure does is get ozone gas to mix with blood and then ‘spun’ at a very high speed which would then help treat all kinds of injuries.

Madonna even documented the process on her IG account back in December and in the caption, she explained that she was ‘infusing the blood.’

In the meantime, it looks she has been using a cane to not put too much strain on her knees just after the Paris show as she was seen walking with a cane alongside her boyfriend Ahlamalik Williams.

Despite this, she seemed in great spirits as she smiled at the onlookers.

The star is no stranger to working through pain as throughout her career she has experienced various injuries on stage and off just like a lot of longtime performers do.

Rasheeda Frost Surprises 'Love And Hip Hop: Atlanta' Fans With This Unexpected Photo Of Her Grandson