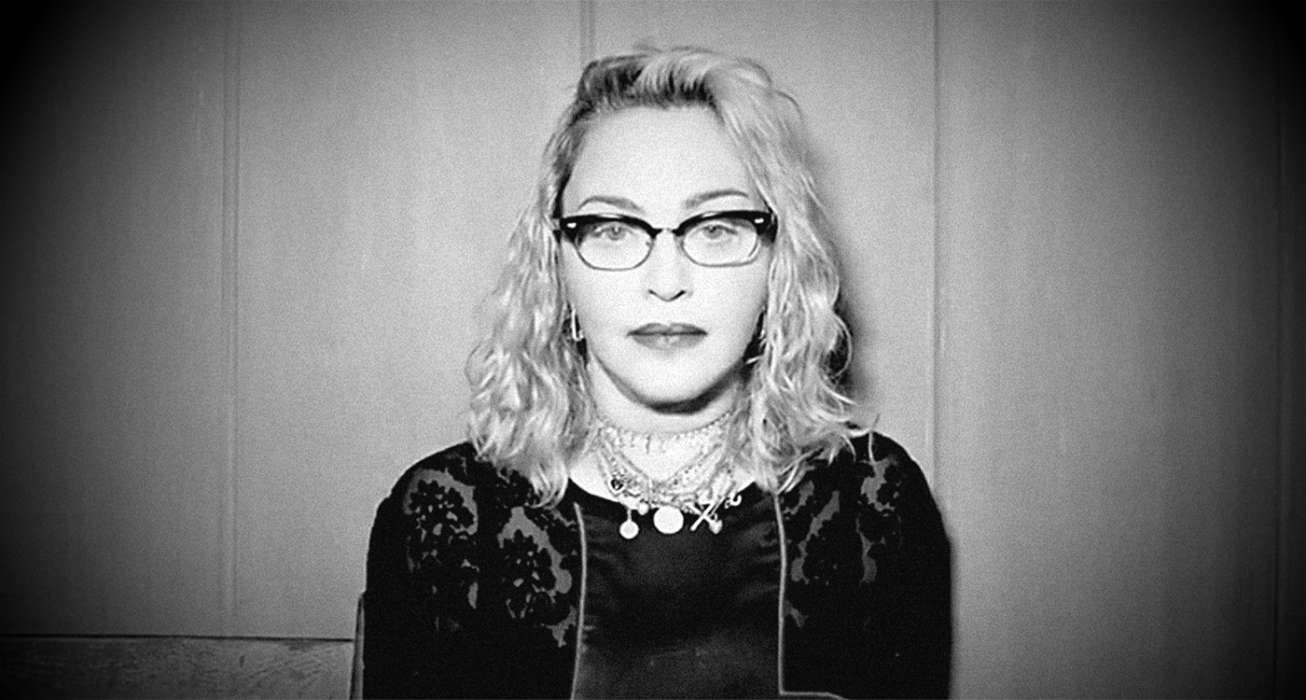 In a new Instagram video from the iconic songstress, Madonna announced that she tested positive for the COVID-19 antibodies. The singer-songwriter said she was ready to “breath the COVID-19 air.”

Over the last few weeks, Madonna has released regular Instagram videos with the title, “Quarantine Diaries,” some of which have been criticized by social media users for being out of touch and insensitive. Regardless, the 61-year-old performing artist released a new one in which she said she was looking forward to being “released from the bondage of giving a f*ck.”

In the video, Madonna said she was pleased to find out she had the “anti-bodies,” and claimed she was excited to go for a drive in a car to breathe in the air. At the moment, the CDC has said it’s unclear if the anti-bodies shield one from another infection.

A source who spoke with Page Six said on Friday that Madonna’s comments were meant to be poetic and not literal. It was “performance art.” The insider shared that Madonna has always been a provocateur of sorts and she’s just speaking her mind like usual.

Moreover, the insider said it wasn’t being “crazy,” it’s just a “reflection and a comment on current society.” Earlier this year, Madonna sparked controversy on the social media platform when she referred to the virus as the “great equalizer.” Many were not happy with her comparison.

Following the backlash, she deleted the video, but insiders said Madonna wasn’t going to listen to anyone when it comes to the content of her videos.

Another insider claimed Madonna has simply lost touch with the masses. The source shared that they had worked closely with her for years, however, they’re disappointed in what she has been saying in her new videos.

The insider added that it looked like she’s “selling out to keep getting attention,” and doesn’t realize how weird it seems to regular people. Additionally, the anonymous person who spoke with Page Six claimed they were hoping she’d soon “snap out of it.” 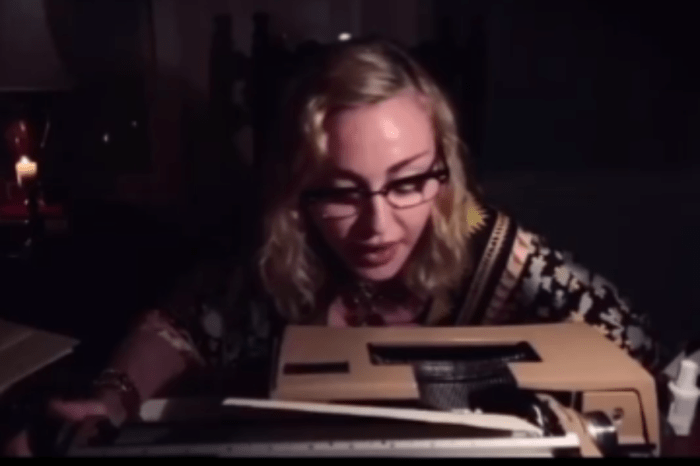 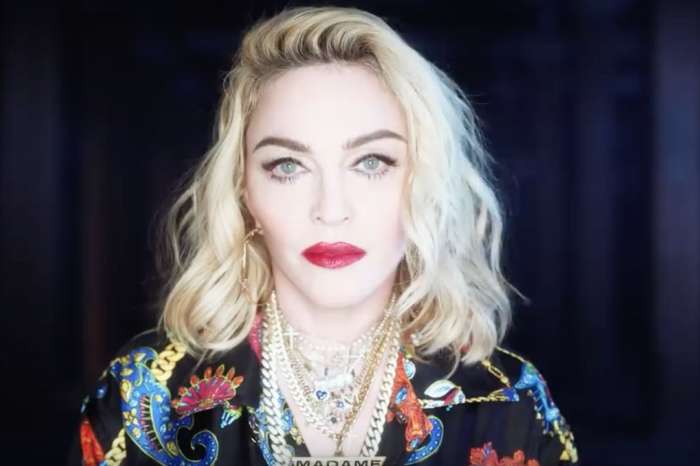 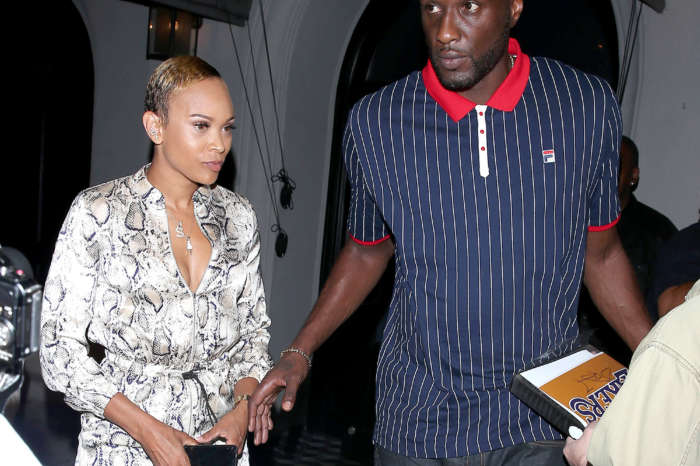