Madonna Reveals Harvey Weinstein Crossed The Line With Her As Well! 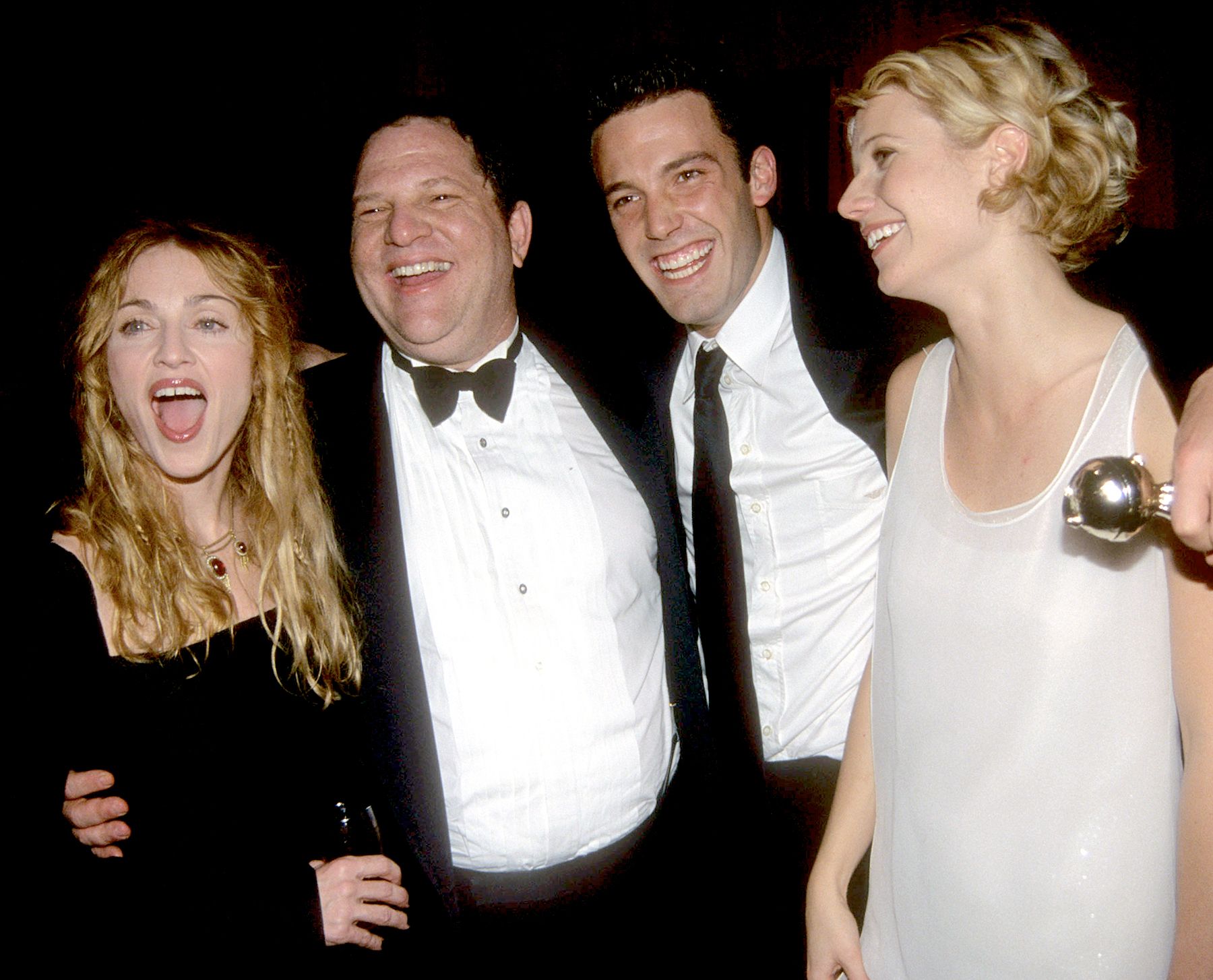 Madonna has worked with Harvey Weinstein before and the star got candid about that past experience. The New York Times published a brand new profile of the singer earlier today and in it, Madonna says that the disgraced movie producer crossed the line with her as well.

Apparently, Weinstein, who has been accused of sexual misconduct by an overwhelming number of women in Hollywood, was apparently ‘incredibly sexually flirtatious and forward’ with Madonna too.

As for their work together, it was back in the 1990s that his Miramax company distributed her documentary titled: Madonna: Truth or Dare.

Madonna tells New York Times that ‘Harvey crossed a number of lines and boundaries and was he incredibly sexually flirtatious and forward with me when we were working together; he was also married at the time, and I certainly was not interested. I was aware he did the same with a lot of other women I knew in the business.’

‘And we were all, ‘Harvey gets to do that because he has got so much power and he is so successful and his movies do really well and so everybody wants to work with him, so you just have to put up with it.’ So that was it. So when it happened [the #MeToo movement], I was really like, ‘Finally.’’

While she insisted that she was not really cheering for his demise since that is not good karma, Madonna explained that she was still happy someone who had been abusing power for decades was finally ‘held accountable.’

Despite the many accusations against him, Harvey Weinstein still vehemently denies that he was ever involved in nonconsensual sex.