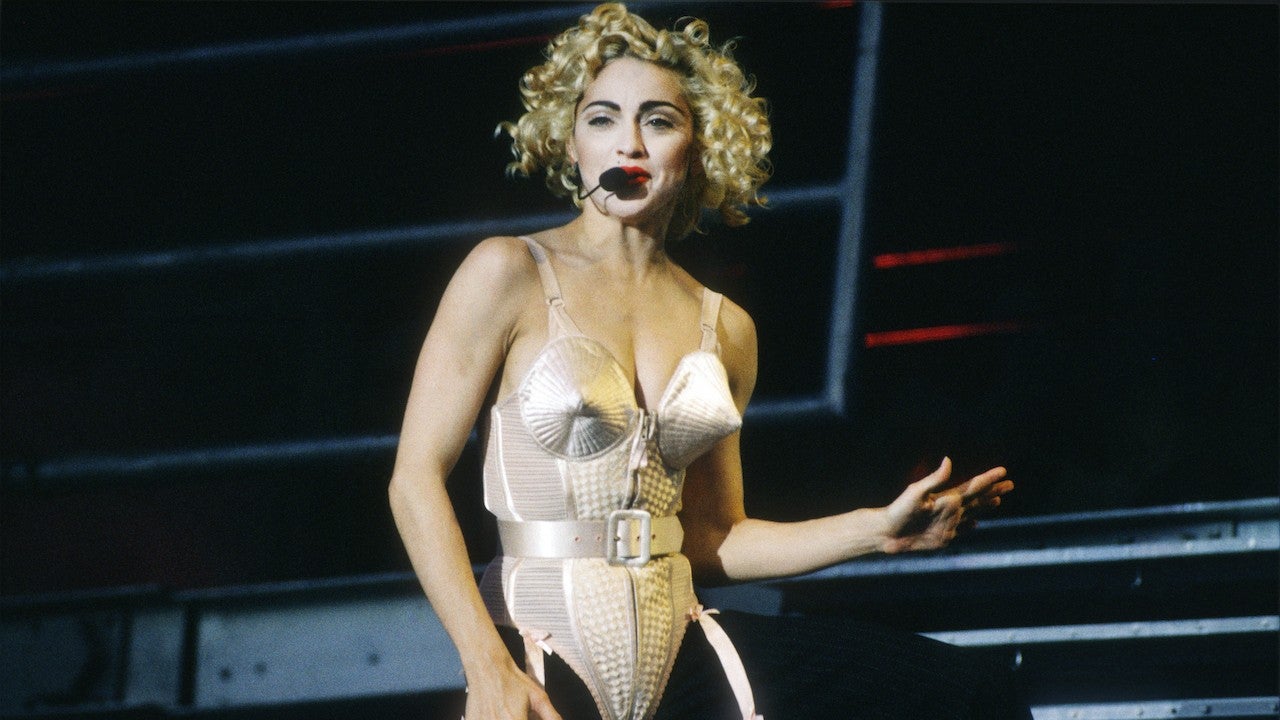 Madonna is working on an exciting and challenging new project for her and it turns out that it’s a movie! That’s right, the superstar is not only co-writing but also directing her own biopic, proving that she can pretty much do anything!

Yesterday, Universal Pictures shared the news that Madonna is fully involved in an upcoming movie that is meant to tell her life’s story like it’s never been told before!

The biopic will be focusing on both her early days in New York and her journey to becoming a pop icon.

The screenplay is currently being written by Madonna herself alongside Oscar winner Diablo Cody.

In an official statement about the movie, the star shared that ‘I want to convey the incredible journey life has taken me on as an artist, a musician, dancer – human being, trying to make their way in the world. The focus of this movie will always be music. Music is what’s kept me going and art is what has kept me alive. There are still so many untold and inspiring stories and who better to tell them than me. It is essential to share the roller coaster ride of my life with my voice own and vision.’

This is not the first time that Madonna works as a director.

She actually made her directorial debut back in 2008 with the movie Filth and Wisdom and she also worked on 2011’s W.E., that she not only directed but also co-wrote.

Looking back its hard to believe that this book caused so much controversy……………………. And have we moved forward? Is the Patriarchal world we live in ready to accept Women expressing their Sexuality? …………………..#sex #wap #controversy #diablocody

As for this new ambitious project, she hinted at it for the first time last month when she shared a video with the caption: ‘When you’re stuck in a house with multiple injuries what do you do.? ………..Write a Screenplay with Diablo Cody about…………..📖🎥🎬🎤🎼🖤?’

Since then, the performer-turned-director has been teasing the biopic multiple times on her IG account. 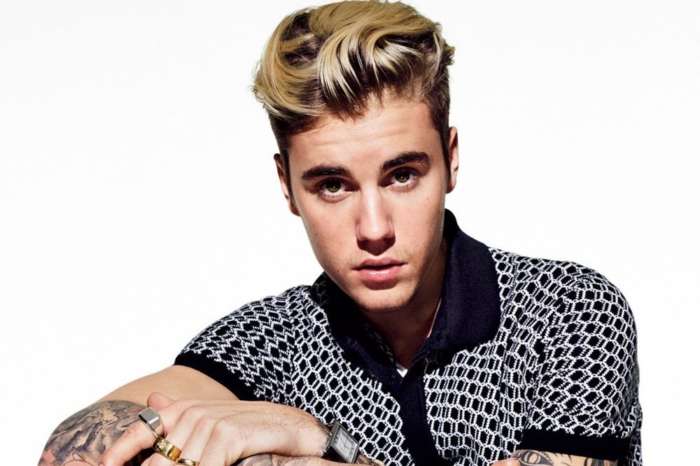