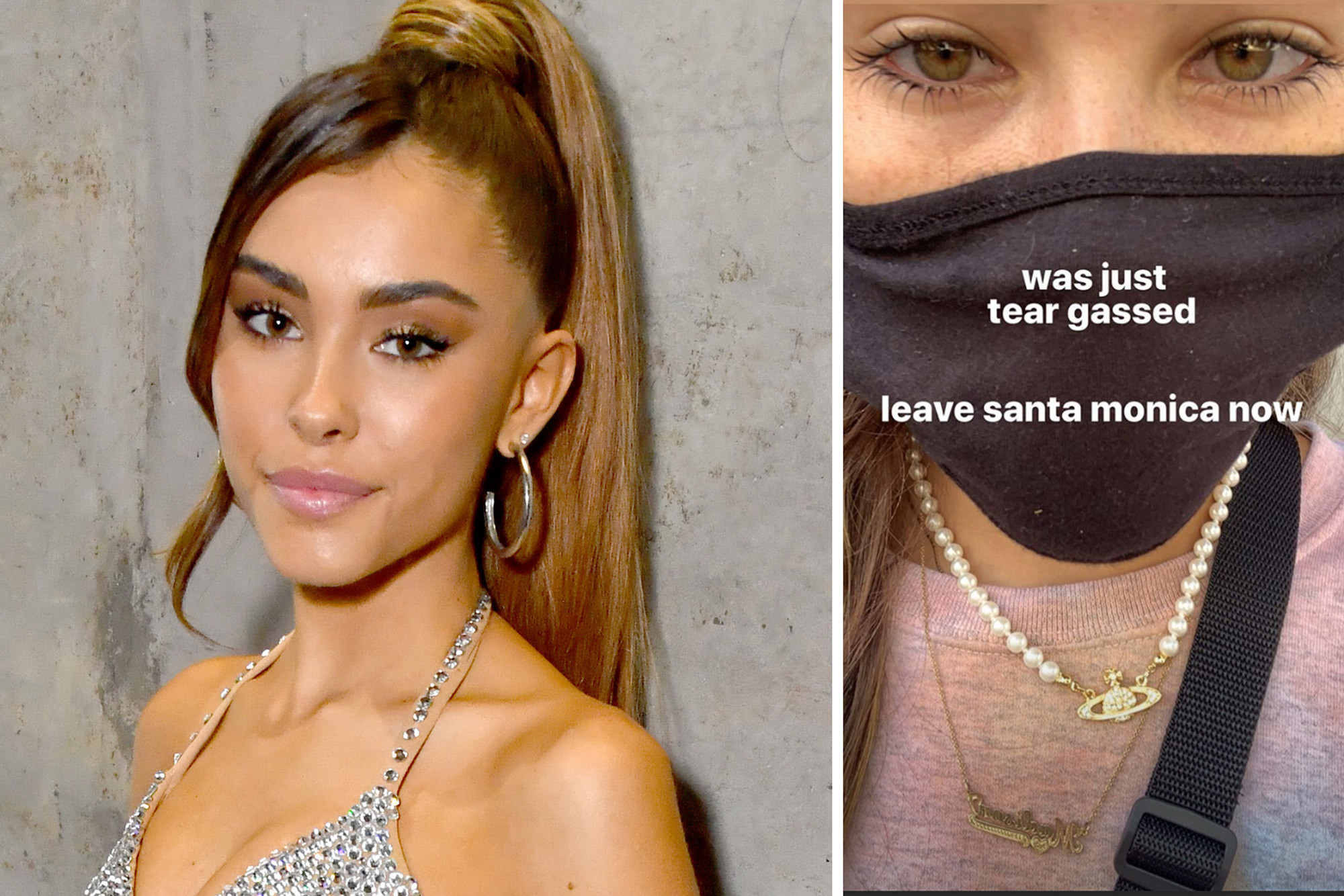 While protesting the killing of George Floyd alongside other celebrities and citizens, Madison Beer was tear gassed and she took to social media to tell her followers. The singer was at a protest in Santa Monica when it happened.

Earlier on Sunday, Madison had shared a pic pf her marching while holding up a Black Lives Matter sign.

But at some point, the protest seemingly became too unsafe so she advised people to leave and revealed that she had been tear gassed.

Alongside a selfie in which her red, teary eyes could be seen clearly, she wrote: ‘was just tear gassed. Leave santa monica now.’

And that was not all she shared. Beer went ahead and uploaded footage of the police forces showing up at the rally while blaring the sirens.

She once again warned protesters to leave for their own safety via Twitter, writing: ‘LEAVE SANTA MONICA NOW IF YOU CAN I WAS TEAR GASSED THEY ARE ARRESTING EVERYONE AND TEAR GASSING CROWDS.’

Her direct involvement in the Black Lives Matter movement protests comes days after the 21 year old artist addressed the senseless killing of George Floyd by a police officer.

‘I am heartbroken, enraged, and disturbed over the murder of George Floyd. I am mourning all the unjust murders of black people all around the world at the hands of institutional racism and hate crimes. because i’m a white person, i have the privilege of not fearing for my life due to the color of my skin, but i’ll always stand and fight with you. your voice matters. you will not be silenced. #blacklivesmatter today, tomorrow and forever,’ her statement read.

Madison Beer is just one of the many celebrities who have taken to the streets alongside the protesters to ask for justice and legal fairness regardless of the color of someone’s skin. 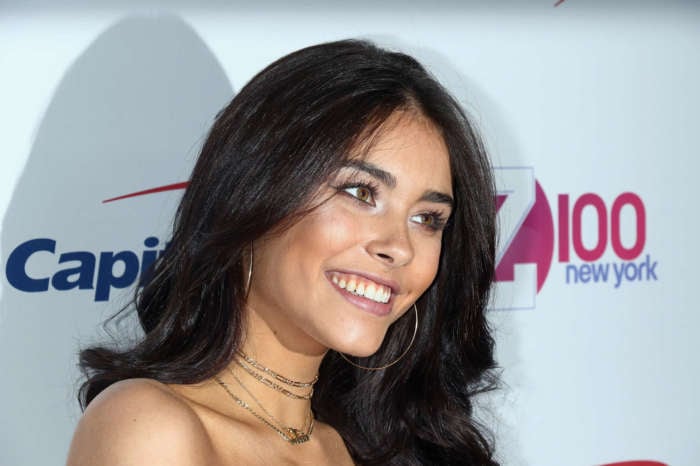