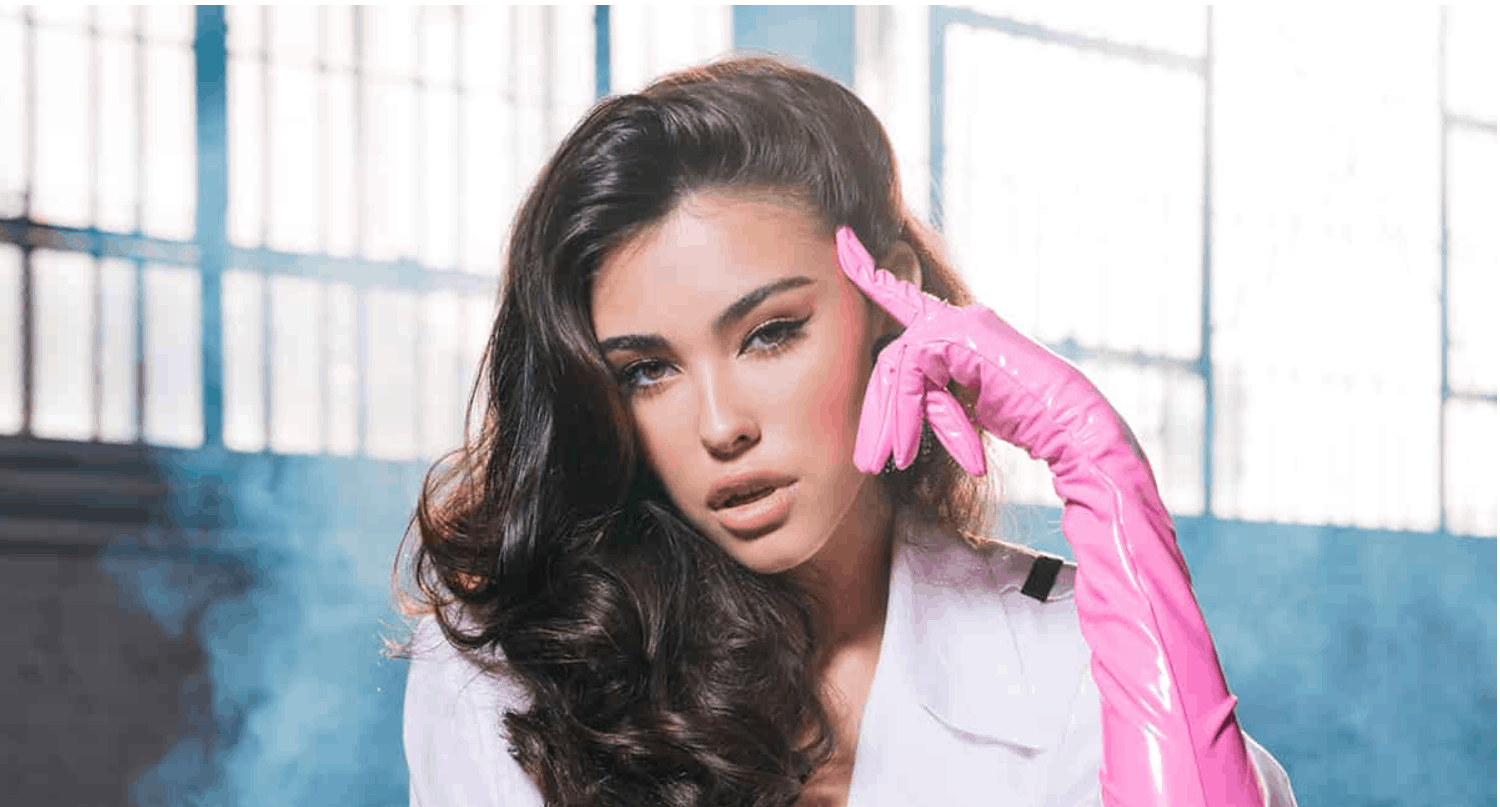 On International Women’s Day, Madison Beer is celebrating in a different way! The young singer took to social media to use her voice and spread a really important message about ‘shaming women’ all the while opening up about her own experience.

The 21 year old star wants people to take back their power and she tried to inspire them to do just that in her post on Sunday.

Of course, her strength and militant spirit comes from her ‘traumatizing experience’ that involved a male sharing some of her private clips and snaps without her permission.

Madison’s message was shared via Twitter and it reads: ‘I know there are some significant things happening in the world now that are really frightening so my intention with this message isn’t to distract from them, but I wanna talk on International Women’s Day on the topic of shaming women. When I was 14 and exploring my body and my sexuality, I sent private Snapchats of my body to a boy that I really liked at the time.’

She went on to recall that ‘I sent these, at 14, thinking that I could trust the boy as we’d known each other for years and we shared feelings for one another, but he shared it with all his friends. I would walk in to restaurants and be stared at and whispered about. I was told that people were ashamed to be working, or even be friends with me, these videos were shown to my parents, grandparents, executives, and artists in the music business.’

Eventually, the intimate pics and videos surfaced on the internet and things got even worse.

The singer wrote about how ‘distraught and shamed’ she felt and described the experience as ‘traumatizing.‘

She also admitted that it has caused her to have serious trust issues that she is still working hard to shake today.

But her nightmare is not over yet! Madison wrote in her letter that on her very 21st birthday, she got calls from people in her inner circle, telling her that another clip from back then was being sent around again by the same guy.

‘If only I could express the trauma and share this has reopened for me,’ she lamented.

The singer went on to get candid about the anxiety she’s felt all these years that the Snapchat would re-emerge and ruin her career, as she’d been told would happen.

But Madison’s message was meant to empower people and not victimize herself.

‘So on IWD I am going to free myself of this weight I carry. I’m going to tell my 14-year-old self the following which I hope may help some of you to be kinder to yourselves as young women,’ she wrote, stressing that shame was not needed.

After all, she was only exploring her sexuality as a young teen, which is all normal and not something wrong.