Maddie Ziegler Reveals The Nightmare She Went Through On Dance Moms!

Maddie Ziegler, the young dancer best known for dancing for Sia, seemed to be living the dream when she appeared on Dance Moms but it looks like her experience being coached by Abby Lee Miller was in fact more like a nightmare!

In her book The Maddie Diaries: A Memoir, she talked more about the pressure she felt being the team leader.

“I did a lot of crying in those early competitions,” Ziegler, who is now 14, wrote.

“My nerves were really bad because I felt so much was riding on every single number we performed. If you watch me in the wings, you’ll always see me biting my nails. I put a lot of pressure on myself, I didn’t want to disappoint anyone – my teachers, my teammates, my mom, our audience.”

Furthermore, she also claimed in her memoir that Miller often forced her to perform even though she was extremely sick.

“There were many, many times I had to push through and compete, even if I was feeling sick.”7

“I remember I once had bronchitis and I could barely breathe without coughing, but I had a solo and a group number to get through. I literally had to hold my breath through the numbers so I wouldn’t start a coughing fit,” Maddie revealed.

Although prior to joining Miller’s dance team she imagined that it would be “awesome,” as years went by she realized it wasn’t the best.

“As I got older, the competitions got much more intense.”

“The fierce competitive side of all this was something I never saw coming… Things can and do get ugly sometimes because people don’t behave like good sports. Sometimes people go a little crazy.”

Maddie was Miller favorite on the show and she was often given solos because of that, as well as the lead in group performances.

Because she was obviously favoring her, drama ensued between Maddie and the other contestants. 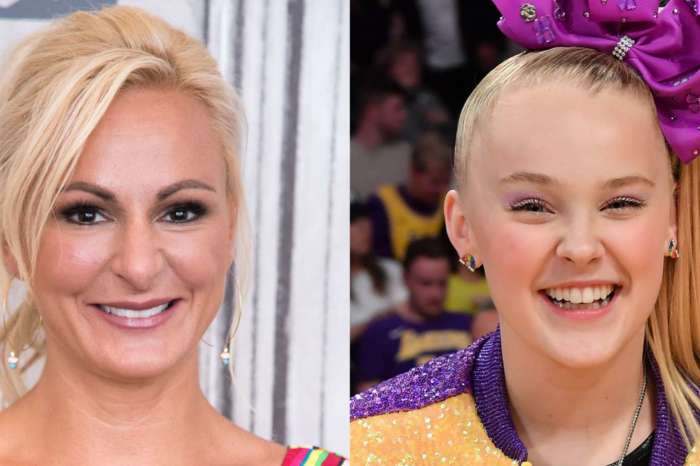 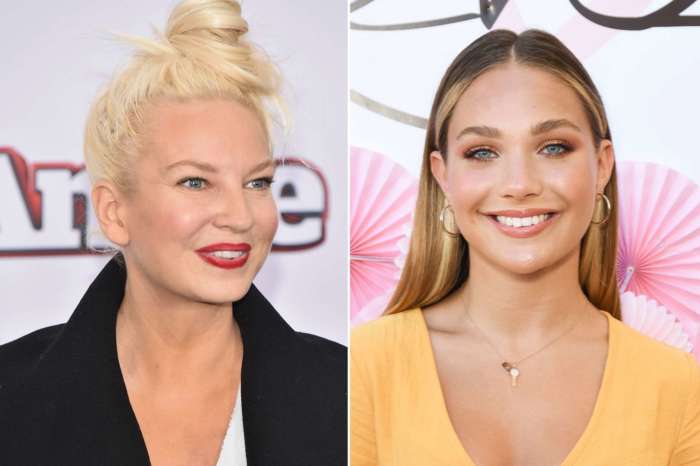 If Maddie had bronchitis in any of the episodes shown the decision to dance would have ultimately been hers. Miller would never have endangered her “golden girl” for the sake of a competition, any of the others ,yes but not either of the Zeigler girls. Breathing is so important in dance (and life) I can not imagine a child having the constitution to dance with bronchitis whilst holding their breath! I would have thought they would pass out with the exertion!?She was not the only one in the group who would have “pushed through” even when ill, Brooke danced with her shoulder slipping out of joint, Paige danced when her foot was still healing from a break and when she had warts removed, Nia would mask any pain she was ever in just to be included in the group dances or for the extremely rare opportunity of getting a barely choreographed solo ! “The fierce competitive side of all this was something I never saw coming… Things can and do get ugly sometimes because people don’t behave like good sports. Sometimes people go a little crazy.” If she re-watches past episodes she will see that everything she said there applies to her and her mother. I hope with age will come reasoning for Maddie and that she will learn true humility; if her career is to continue to flourish she will need it.

Lots of people are calling Maddie ungrateful and a brat because she was being completely honest about the show and her experience.Some of the main reasons they probably didn’t leave sooner are:
1.) Maddie loves to dance!
2.) They had a contract with Lifetime and the AlDC and if those were broken they could have easily been taken to court!

Having watched Dance Mom’s it looks like it was your mother continually pushing you not Abbie. If it was an even playing field then you would NOT have won so many titles. You appear to be a very spoilt child.

Cindy, it appears her career is just starting to really take off. Books and movies. 9 million instagram followers also. She seems to be a great role model for young girls. So your short lived career coment seems out of place!

Poor Maddie. You and your mother could have made the decision to compete. I know if my daughter was sick there would be no way I would let her dance. That’s the price you pay for your short-term lived fame. I would think your 2 million would more than make up for your tears and pressure. Shame on you.