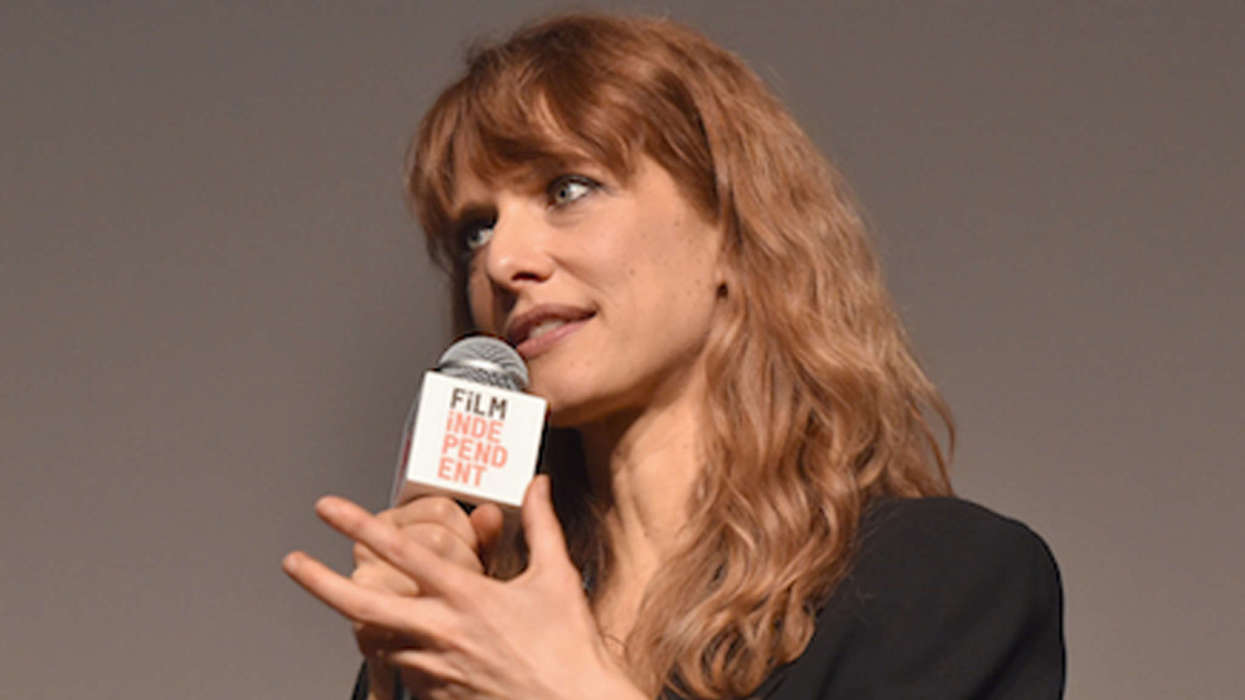 Lynn Shelton, the director, and producer of acclaimed series such as Mad Men, passed away due to an undisclosed blood disorder, her publicist claimed on Saturday. She passed away at the age of 54-years-old. The Wrap claims Shelton worked on a number of influential productions during the course of her career.

Shelton worked on shows such as New Girl, Fresh Off The Boat, and Glow. Moreover, she also worked on one episode of the critically acclaimed Mad Men, the series that made AMC one of the biggest networks.

According to The Wrap, Shelton, who hails from Seattle, Washington, first started as an actress before finally turning to photography when she was in her 20s. As the years passed, however, she slowly moved toward filmmaking with Claire Denis, the French filmmaker, as her inspiration.

Claire Denis shared that Lynn hadn’t directed anything until she was 40-years-old. In 2006, Shelton sat in the director’s chair for the film, We Go Way Back, but her big day came in 2009 with the film, Humpday, starring Mark Duplass, Alycia Delmore, and Joshua Leonard.

It premiered at the Sundance Film Festival and was hailed by critics. In 2013, Shelton directed Touchy Feely and also Laggies in 2014 starring Keira Knightly. The last film she directed and produced before passing away was the comedy movie starring Marc Maron, Sword of Trust.

As most know, this wouldn’t be the first time an entertainment industry figure passed away in recent weeks. Earlier this year, it was reported that Little Richard, who has been described as one of the most important figures in rock and roll music ever, died after a long battle with cancer.

Not long after his death was revealed, stars such as Ava DuVernay came out to tell a story of how Little Richard impacted her life during the short time they knew each other. Ava shared that Little Richard used to come to a restaurant she worked at the start of her career and tip her $100 every week.

Other stars to pass away this year includes Ben Stiller’s father, Jerry Stiller, the Seinfeld alum. 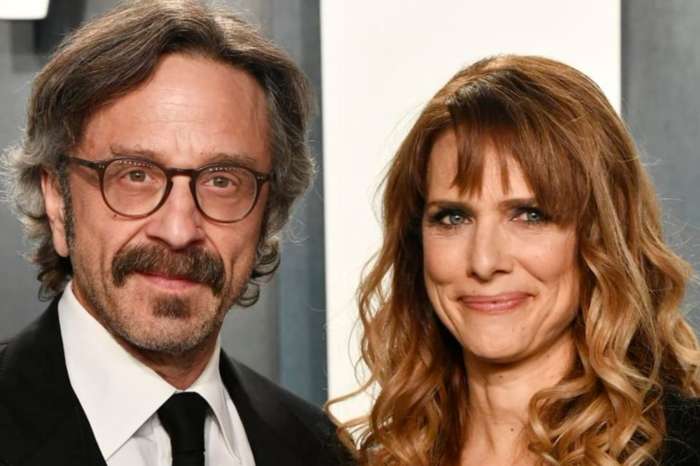 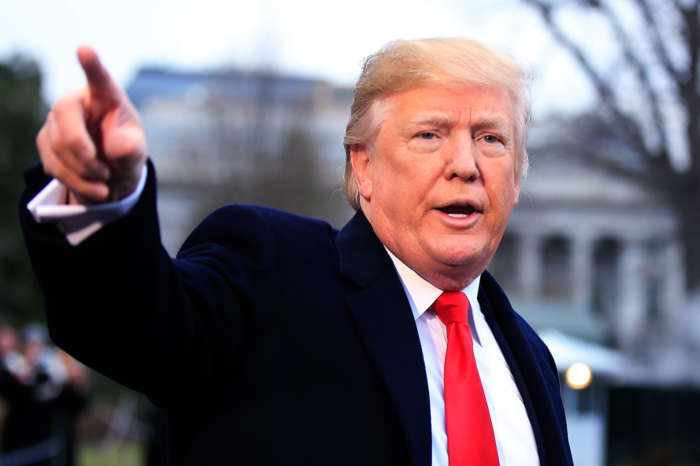