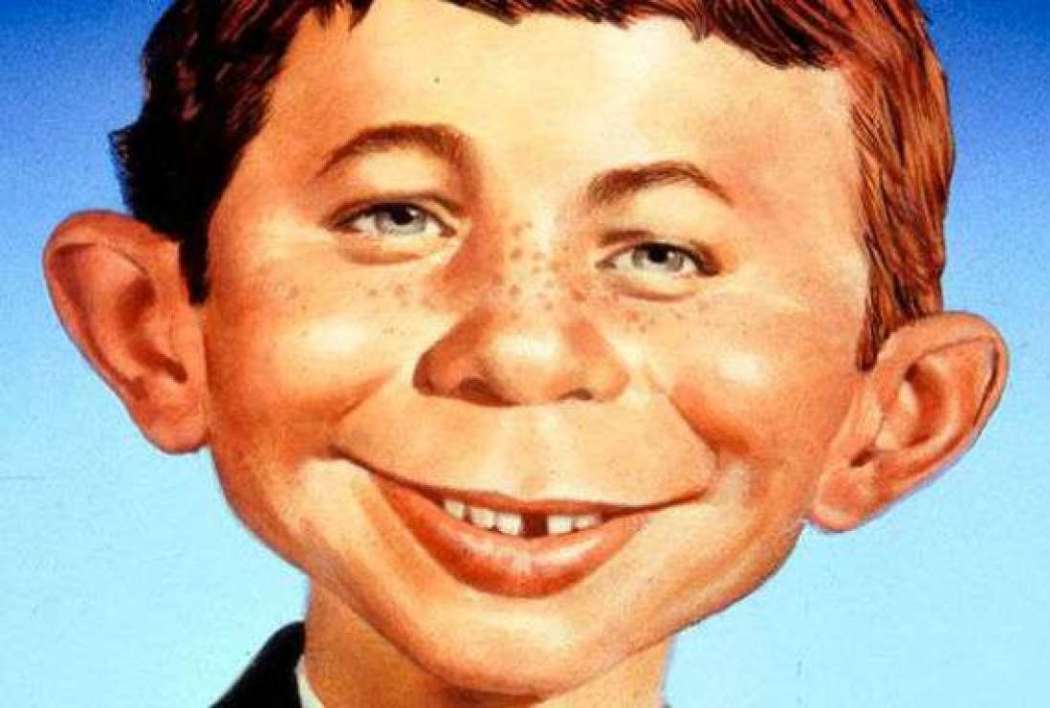 According to a report from CNN Business, Mad Magazine will no longer be in business, as they are gearing up to stop the publication of their content from newsstands. Following its August issue of this year, the humor publication won’t be publishing material anymore.

With that said, however, Mad Magazine will continue to publish issues in small comic books stores as well as through subscriptions. They just won’t be sold in regular convenience stores anymore. The source who spoke with the outlet claims issues after #10 will publish old material with new cover art.

Furthermore, the outlet will continue to create end-of-year specials, as well as special collections and books. Starting as a comic book in 1952, it subsequently switched to a magazine format three years later in 1955. Last month, Mad Magazine editor, Allie Goertz, resigned from the company.

Working at MAD was a childhood dream come true. MAD is an institution with such a rich history. It informed just about every comedian and writer I (and probably you) look up to. I worked with ICONS. Sergio Aragonés visits were common. Al Jaffee still does the fold-in!

In a statement, Allie said “MAD is an institution with such a rich history,” moreover, it played a crucial role in informing comedians and other writers who people look up to. On social media, “Weird Al” Yankovic also came out to lament the end of the publication.

Weird Al, arguably the biggest comedic performer of all time, said it was a tragedy that the 67-year-old publication was closing its doors. The longtime performer said he can’t even describe how much of an impact it has had on him over the years.

Inspired by the magazine, there existed a sketch comedy series called MAD TV, which aired from 1995 all the way until 2009. MAD TV, during its 15 season run, featured the likes of some of the biggest names in the comedy scene today, including Artie Lange, Bryan Callen, Artie Spears, Will Sasso, Bobby Lee, Keegan-Michael Key, Jordan Peele, and many others.

MAD shutting its doors after all of these years is, perhaps, a sign of print media’s fate in the coming years, as video content increases in popularity and traditional institutions struggle to adapt to the times. 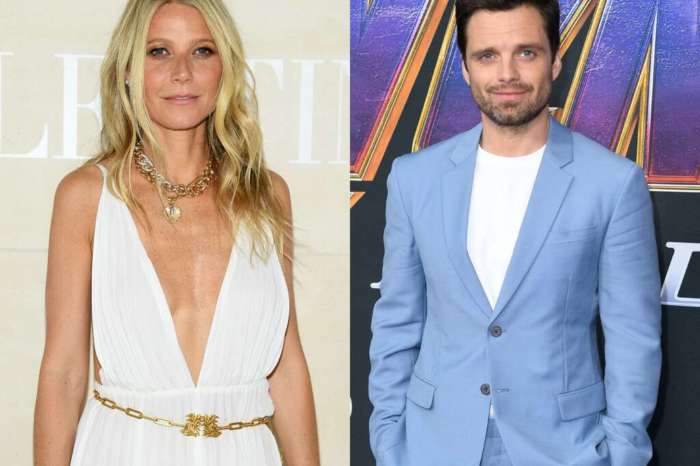 Sebastian Stan Complains About Having To Introduce Himself To Gwyneth Paltrow For A Third Time Despite Being Co-Stars!