On Sunday, French people are heading to the polls to elect their new president. By 8 PM (local time), the country will know the name of the individual who is going to take the coveted job for the next five years.

The election is in line with what has been happening in other countries of the western hemisphere. It is a real battle for the soul of Europe and to some extent the rest of the world after the election of Donald Trump in America and the Brexit phenomenon in England.

There is a controversial populist candidate with a right-wing agenda on matters like immigration and national identity, Marine Le Pen from the National Front, 48, who replaced her father, Jean-Marie, at the head of the party in 2011.

Since the dad was known as a Holocaust denier among other things, she decided to rejuvenate the movement by removing its most extreme members.

However, the cleanup was not complete because the interim leader of the National Front, Jean-François Jalkh, recently lost his gig for holding similar positions. Marine is supported by Russian President Vladimir Putin and received mild praises from Trump.

Her opponent, Emmanuel Macron, 39, from the centrist party, En Marche! (“Forward!” or “On The Move”), is a left-center technocrat, who wants to modernize his country. Macron used to work for the current president, François Hollande, who performed so poorly that it was not possible for him to seek a second term.

Macron is leading in all of the major polls by a wide margin, and many expect him to win, but things could get messy. A massive email dump late Friday added a certain degree of uncertainty to the final results.

The email leak took over social media, and some experts say that Russia is probably responsible.

The episode is similar to what happened in the 2016 presidential election when hackers spent a lot of time targeting Democratic candidate Hillary Clinton.

The French political system is slightly different, with no electoral college, and less room for a major shocker. 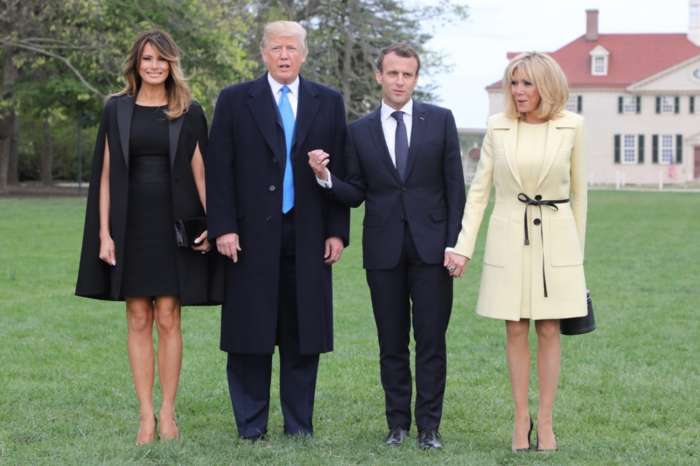