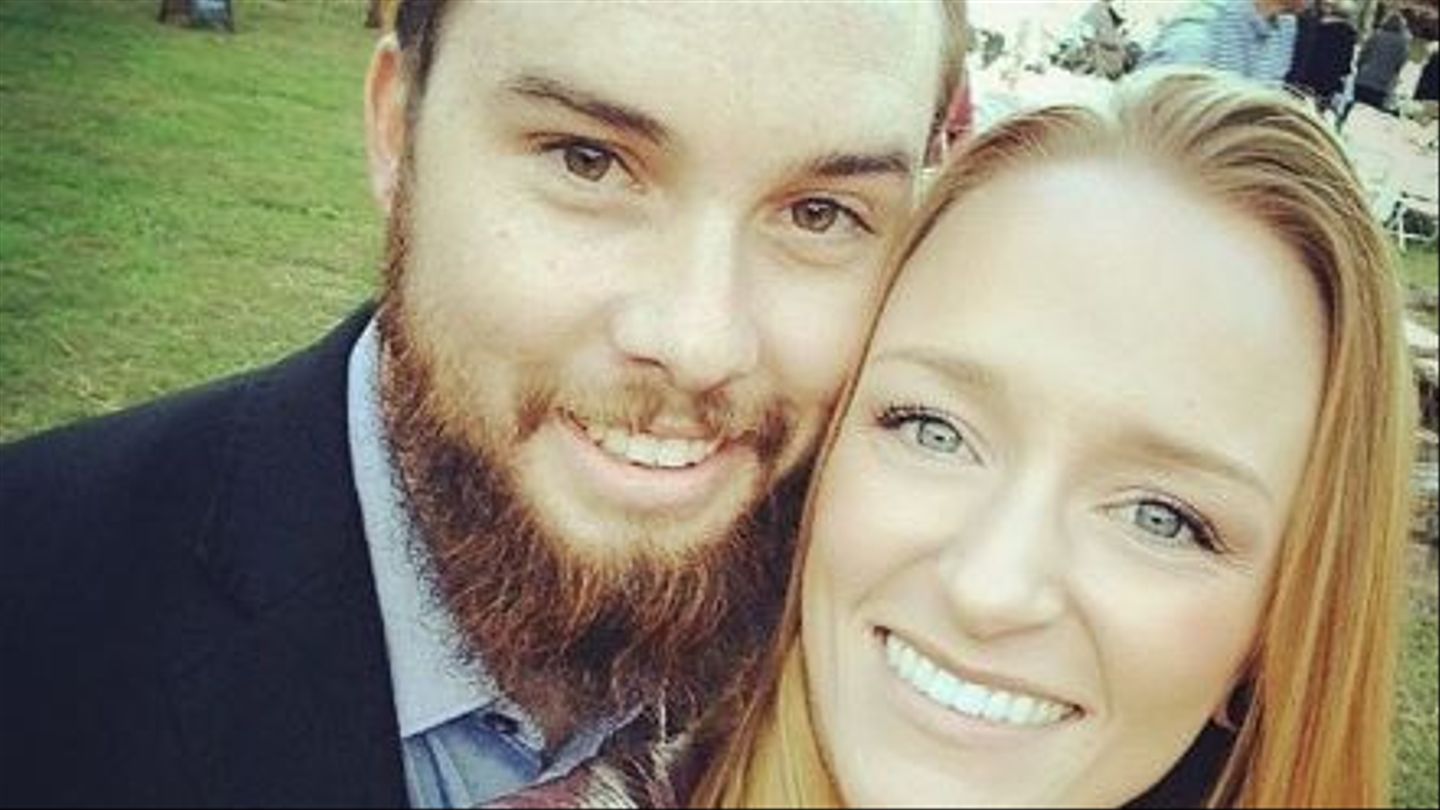 During a new interview, the Teen Mom star shared some details on her plans to adopt a child with her hubby, Taylor McKinney! As some fans may know, Maci Bookout and her man have actually previously disagreed on welcoming any more ‘biological children’ so now, she opened up about where they stand on that as well as on adoption.

Their discussion on adding biological babies to their family took place on the reality TV show last year so viewers should already know what their stances were back then.

However, as it turns out, their plans have changed in the meantime and here’s how!

Well, ‘plans’ may not be the proper word for it since the pair is still to discuss a lot of details regarding adoption and more!

During her chat with HollywoodLife, Maci admitted that ‘I wouldn’t say there’s a plan. I mean, we are definitely still open to adoption in the future, but no, I mean, we don’t have a plan.’

In the first half of Teen Mom’s season 8, Maci asked her husband to get a vasectomy, something he never expected her to ask from him.

Taylor was also not ready to agree to something like that either and that hasn’t changed much since.

‘We’re still on opposite sides of the fence as far as biological children are concerned. We both are definitely still very interested in wanting to go the adoption route. So, for now, we agree to disagree on biological children, but we’re definitely in the same boat when it comes to adoption,’ the star explained to the news outlet.

Their opposite opinions on biological children became apparent on an episode of Teen Mom in July of last year for the first time.

At the time, her birth control implant was expiring which put her in a not so great situation due to a hormonal disorder she suffers from called PCOS.

This is also the main reason why she explained to her husband that she is not willing to have more kids of her own.