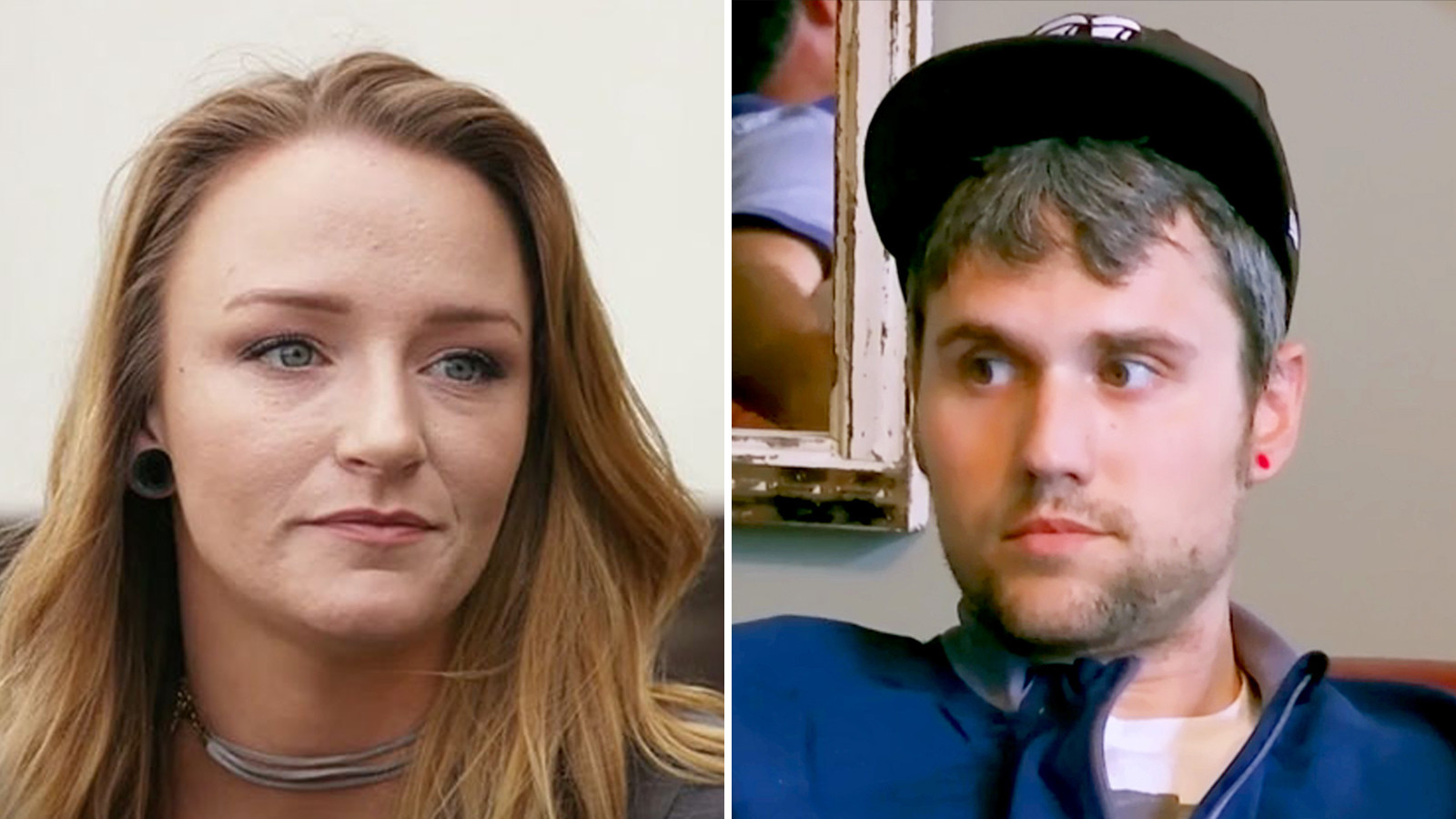 As fans of Teen Mom know, Maci Bookout and her ex, Ryan Edwards share an 11-year-old son together named Bentley, which means that even though they are no longer romantically involved, they will remain in each other’s lives forever! Right?

That being said, since they share a child, it’s also very important that they do a good job co-parenting but Maci admitted it’s still pretty hard to do that with Ryan and here’s why!

During an interview with HollywoodLife, the Teen Mom star dished on their dynamic and revealed whether or not they still keep in touch for the sake of their son.

Previously, fans were able to see some of their drama unfold on the show when Maci did not let the boy attend his half-brother Jagger’s first birthday and Ryan thought she was being really difficult for no reason.

Now, during the chat with the news outlet, the MTV star was asked why her ex had such a bad opinion of her!

After all, the birthday party invite was just too last minute while she’d already had a family trip planned way before so she could not make any changes in their schedule.

‘Well, I’d say obviously, because we have zero communication, so I think it’s hard for him to get a real look. We will look into what’s actually going on and how things actually happen, hopefully, because we do not speak to each other and he cannot speak to me,’ the celeb explained, referring to the fact that there is still a restraining order in place against Ryan that Maci got back in April of 2018 following his arrest over skipping a drug test.

Bentley’s first wrestling banquet made for an awesome evening. It was great spending time with our wrestling family since the season ended. Our coaches and their passion for wrestling, is unmatched; Teaching our kids how to not only become better wrestlers, but to be better human beings. We couldn’t ask for better, seriously. Bentley’s teammates are some of the best wrestlers and more importantly, greatest kids I have ever been around. This season has been a milestone for Bentley as a wrestler and as a young man. Wrestling is an absolute blessing for him as he navigates through this hard season of life. A challenge, an emotional battle, an outlet, a pure mental & physical grind.. I am incredibly proud of his willingness to learn; learn to work, to push himself, to struggle, to overcome, to win, to lose, to never ever give anything less than 100%. And best of all he did this for himself, because he wanted to be better… all the way around. Bentley was awarded the 2019 Top Newcomer Award! While watching him get up to receive his award, I got something in my eye and it started watering a bit, but I could still see the look on his face and knew in his head he was telling himself that he was proud of himself. Wrestling is a special sport and Bentley is a special kid, and I’m thankful for his beautiful mind & soul and this sport. Go Bucs! 🙏🏻🤼‍♂️☺️ #buccaneerwrestlingclub #bennybaby #thingsthatmatter “Once you've wrestled, everything else in life is easy.” – Dan Gable

She also shared her opinion that it’s just the ‘easiest decision’ for the ex to think the worst of her, arguing that: ‘I think to figure out true feelings or true thoughts on something, he’d have to put in a little bit of effort or work when it comes to communication. Not to me, but with people that are in his family, and I’m not sure that he wants to go through the process of getting the information.’

As for their co-parenting, Maci revealed that, in all honestly, they ‘don’t really co-parent,’ stressing that they don’t have any kind of relationship anymore and that she mostly ‘co-parents’ with his mom and dad. 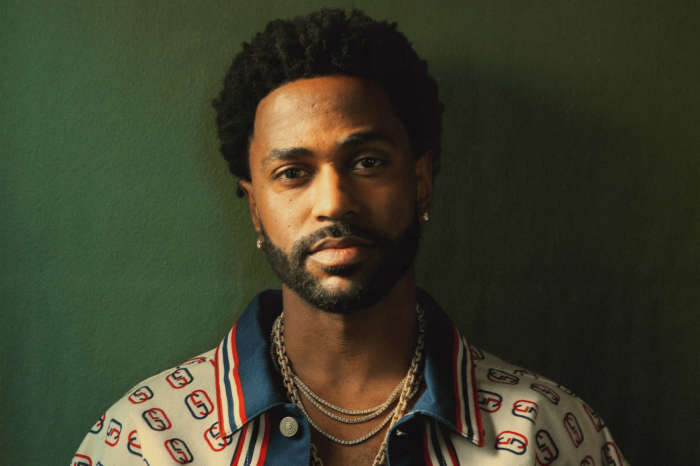 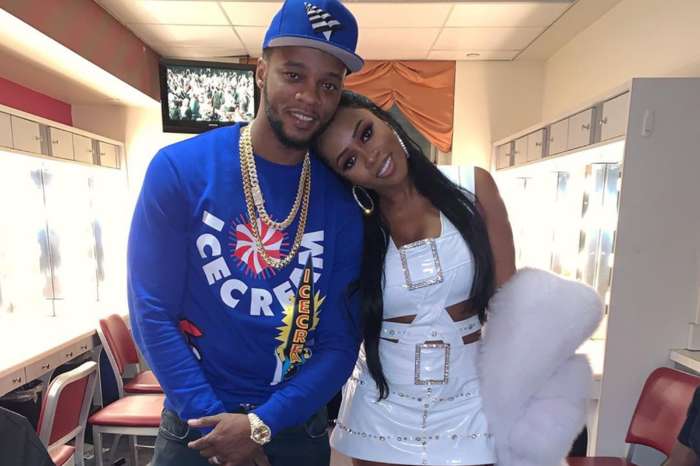