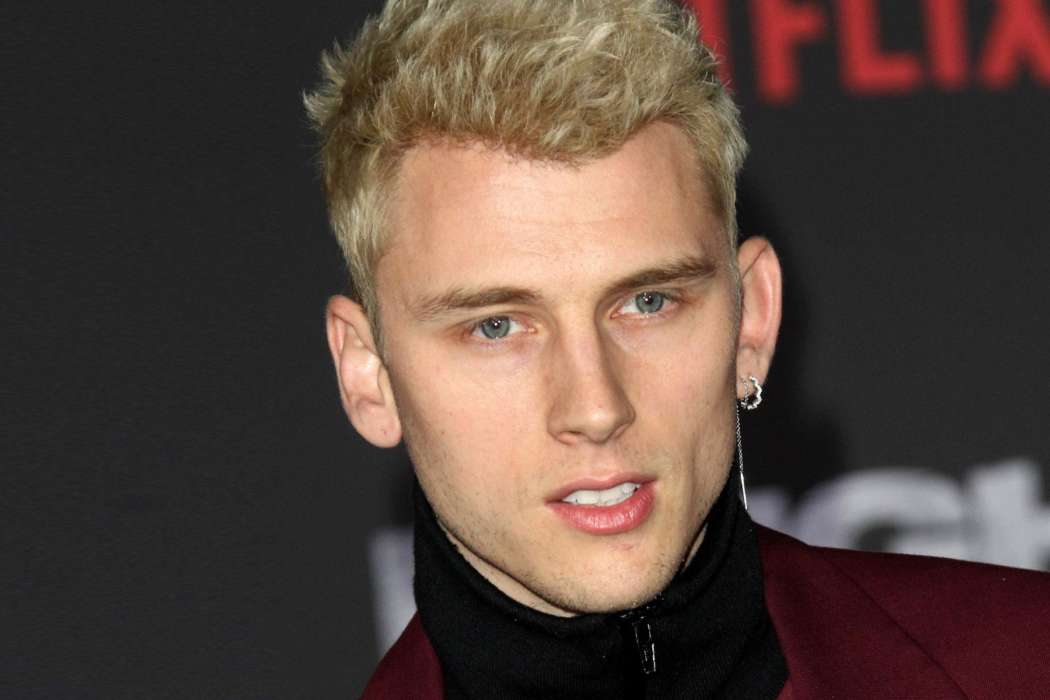 Friends of Machine Gun Kelly are continuing to find themselves in legal trouble due to their brawl with G-Rod back in 2018. According to TMZ, a pair of men, Brandon Allen, and John Cappelletty, tied to Machine Gun Kelly, were indicted by a grand jury.

The Fulton County District Attorney confirmed that both parties were slapped with aggravated battery charges for the vicious assault on Gabriel ‘G-Rod’ Rodriguez.

If convicted with the charges, each man could face up to 20 years behind bars. TMZ was the first to reveal the story when Allen and Cappelletty were apprehended by the authorities in October. G-Rod didn’t want to only press charges.

In fact, the actor later filed a lawsuit against Machine Gun Kelly, stating that he was the one who ordered them to beat him up. As it was previously reported, G-Rod went up to Machine Gun Kelly at a venue in September 2018, calling the rapper a “p*ssy,” and later getting a brutal smackdown from friends of the rapper.

Reportedly, they beat him up in the lobby of a Hampton Inn. As most know, Machine Gun Kelly has since been in the headlines for other reasons, including his feud with Eminem, as well as his appearances in public with Demi Lovato.

It was reported by Page Six at the time that the rapper’s vehicle followed her to her condo. Fans of Demi Lovato know that she and Machine Gun Kelly have been spotted hanging out before, including back in 2017 when they were seen hanging out at Emo Nite LA.

In the past, Machine Gun Kelly has been seen with other younger women as well, including Noah Cyrus, the younger sister of the international pop star, Miley Cyrus.

They’re rappers. Four or five of them combining to stomp one person is about the most courage any of them – male or female – is capable of scraping up. Surprised you didn’t know that by now. They’ve been proving it forever.