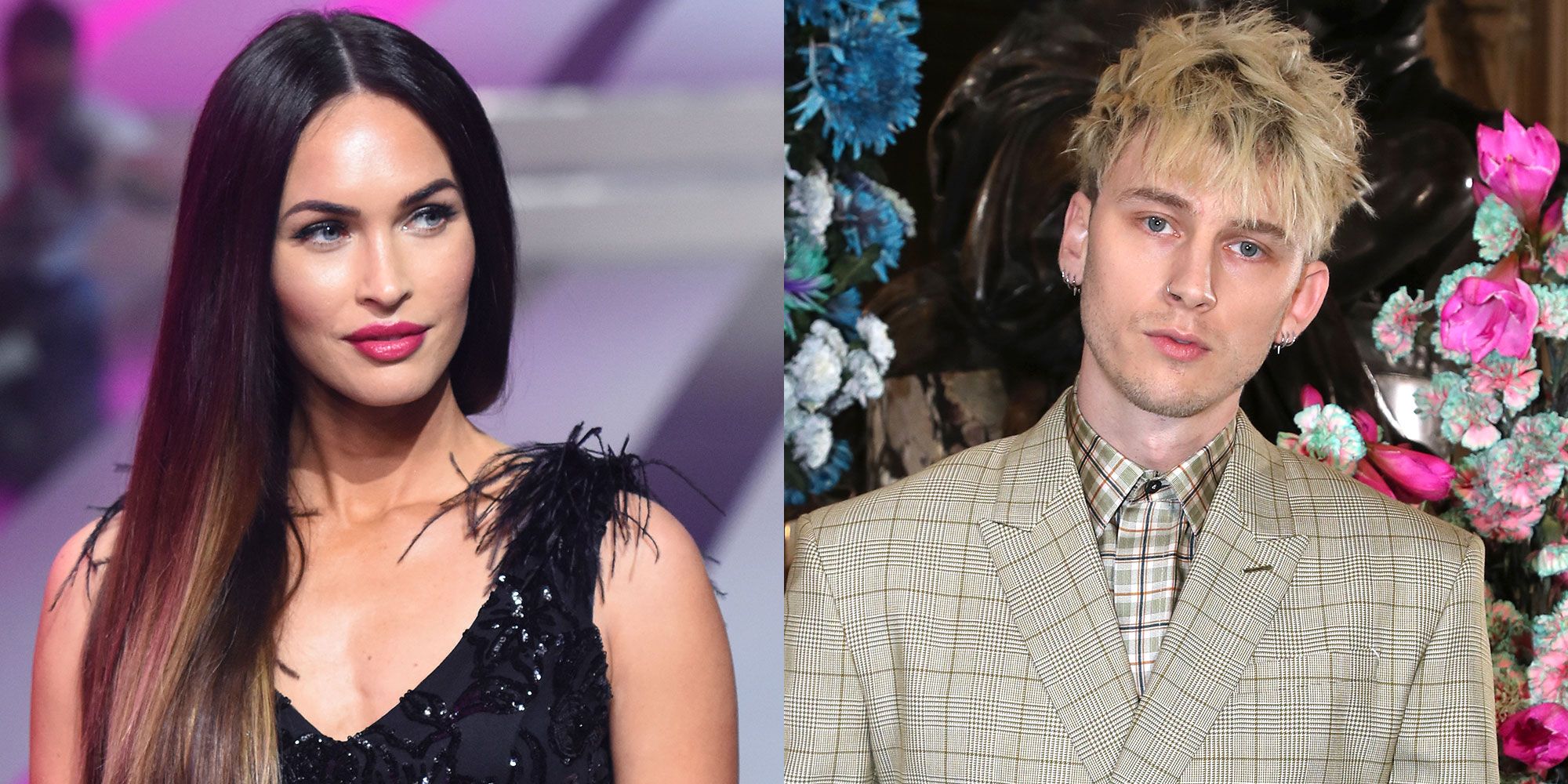 Ever since they started dating, Machine Gun Kelly and Megan Fox have been inseparable and now, one insider claims to know that the musician is seriously thinking about marrying the actress and even having a baby together! MGK is allegedly ‘laser focused’ on his girlfriend as they spend all of their time together.

It sounds like Machine Gun Kelly is all about Megan Fox and is ready for some serious commitment!

While they have only been dating since the beginning of this year, MGK is head over heels for Megan Fox and is already convinced she’s the one he wants to spend the rest of his life with!

After all, the man previously admitted he did not believe in love before meeting her!

Now, one source tells HollywoodLife that ‘MGK’s friends have never seen him like this before, he’s so in love with Megan and pretty much spends all his time with her. He says he wants to marry her and he wants her to have his baby, he talks about that very openly. Being with her has definitely tamed him, he’s laser focused on her and doing whatever he can to make her happy. It’s very sweet to see him so in love.’

As fans know, both Megan Fox and Machine Gun Kelly are already parents.

The actress shares three sons with her former husband Brian Austin Green, while he has a daughter from a previous relationship as well.

But they would love nothing more than to have a baby together too.

‘When it comes to MGK and Megan, he is in love. It is serious and they can’t get enough of each other. Colson is in her life and she is fully in his life. They have met family, including the kids, and it is a complete relationship, they only have eyes for each other and as of right now, it will lead to many more serious things. They are completely smitten with each other,’ another insider dished via the same news outlet.

Drake Celebrates The Third Birthday Of His Son, Adonis