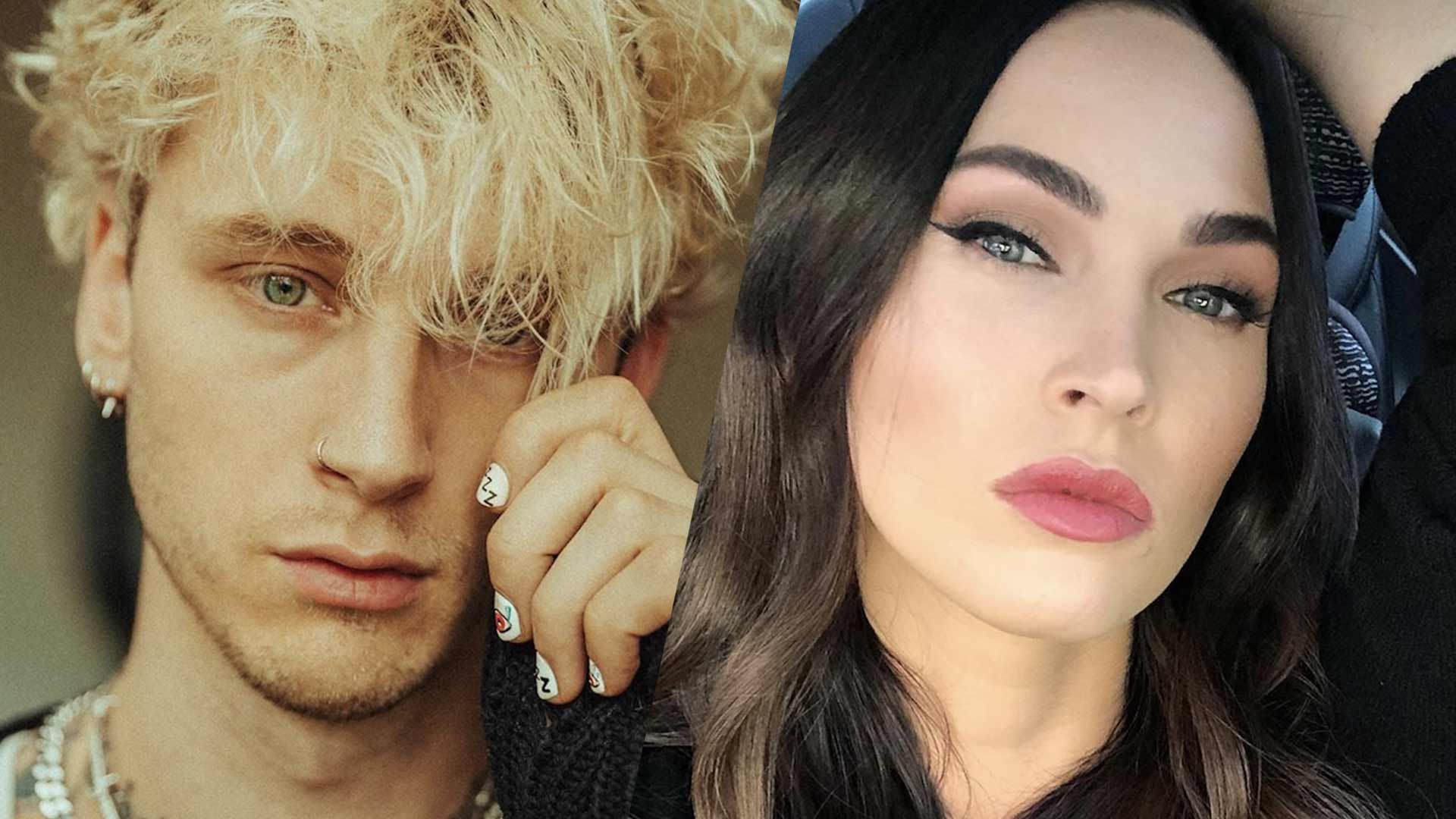 As you may know, Machine Gun Kelly and Megan Fox have finally confirmed that they are indeed romantically involved. That being said, one insider report claims to know that his pals have never seen him this happy!

Apparently, Kelly thinks Megan is not only really stunning but she is also very ‘down to earth’ which is why he feels like the luckiest guy in the world to have her attention and affection.

Their romance started soon after Megan’s split from her husband, Brian Austin Green, following simple flirting that has escalated to a pretty serious relationship in the shortest time!

Megan and her now ex had been together since she was only 18 years old so MGK is the very first man she dates after so many years.

One source shared with HollywoodLife that ‘Colson [MGK’s real name] is on cloud 9 and his friends have never seen him any happier. He feels like he scored with Megan and no one could blame him. Megan’s absolutely stunning, really down to earth and it seems like they truly just fit together. His friends are happy for him and they just do not want him to get hurt.’

‘They know Megan just got out of a longtime, serious relationship, so as long as he takes things slow and lets everything progress naturally, it’ll be better for them in the long run,’ the insider added.

As for what has managed to bring them so close together so quickly, the insider mentioned that one of the reasons they were able to bond like that was their kids.

Megan and her ex share 3 kids together, ages 3 to 7 while MGK has an 11 year old daughter.

But that is not all! Apparently, their attraction to each other is also a big factor and that includes their ‘personalities and energy.’ 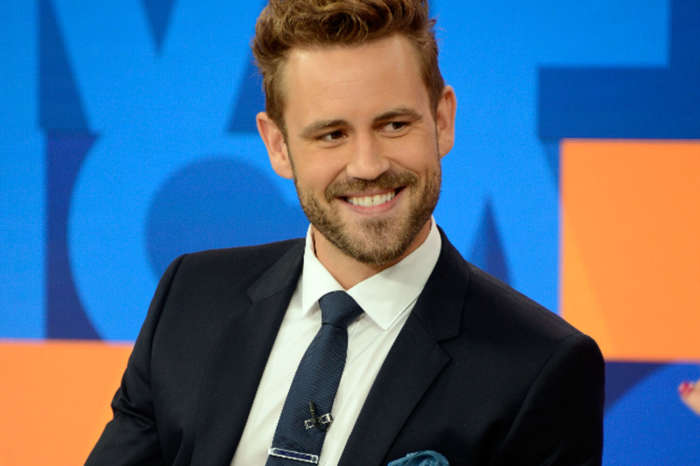