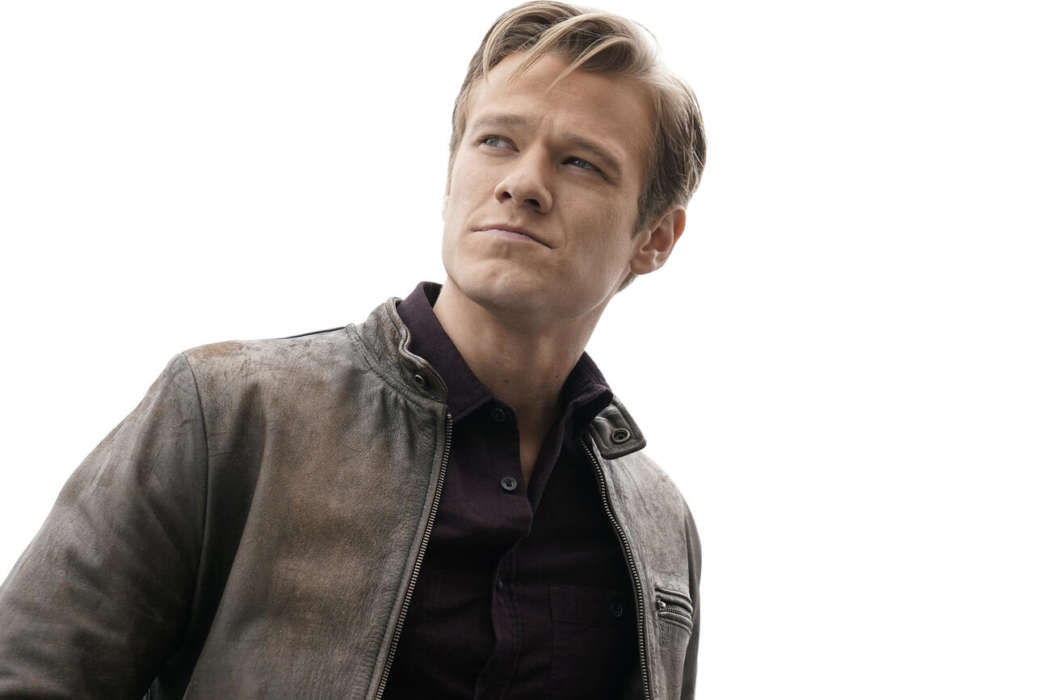 According to the MacGyver star, Lucas Till, showrunner Peter Lenkov’s behavior toward him on set led him to frequently consider committing suicide. Published first by Vanity Fair, the article features 30 sources explaining their experiences with the Hawaii Five-O and Magnum P.I. showrunner.

Peter was fired by CBS at the beginning of the month due to allegations he had created a toxic working environment. The 29-year-old said to the magazine that he had never worked so hard in his entire life, and he was ok with hard work, but Peter’s behavior was simply “unacceptable.”

Till says he felt “suicidal” while working on MacGyver, but it was his behavior toward other people on set which served as the “breaking point.” Till went on to say that he suffered verbal abuse regarding his body.

Peter’s lawyer claims the allegations are patently false and untrue.

Moreover, Till says he told CBS about Peter’s behavior back in 2017, and again this year, but they simply brushed off the allegations, because they must’ve assumed he was just another “crazy actor” trying to negotiate a better contract.

In an email, Till wrote there was something about the way he looked that just bothered Peter, including his legs which the showrunner described as “f*cking hideous.” Peter purportedly claimed no one could see his legs on the screen ever again.

Thanks to this legend, we have 3 brilliantly rebooted shows, (Magnum, H50 & MacGyver) I find so much joy when watching them, they are an escape and a happy place. Except when all the feels are thrown at us but lets be honest we love that too. Thank you @plenkov and the hard working casts and crews ❤ . . . #SOTB #SOTB2019 #SunsetontheBeach #MagnumPI #MagnumPIOhana #H50 #Macgyver #Peterlenkov

Furthermore, Lucas cited another incident in which Peter yelled at a director over the way he looked. Peter supposedly said he looked like a “little f*cking boy.” As it was previously reported, Peter lost his job working with CBS on the 7th of July, even though he had another year in his contract.

In his statement, Peter apologized for not creating the work environment that his colleagues and co-workers wanted and deserved. As most know, this won’t be the first time a Hollywood executive has been accused of creating a toxic environment on set.

Earlier this year, Ellen DeGeneres was accused of similar allegations. Staff members claimed the set was filled with “micro-aggressions.” 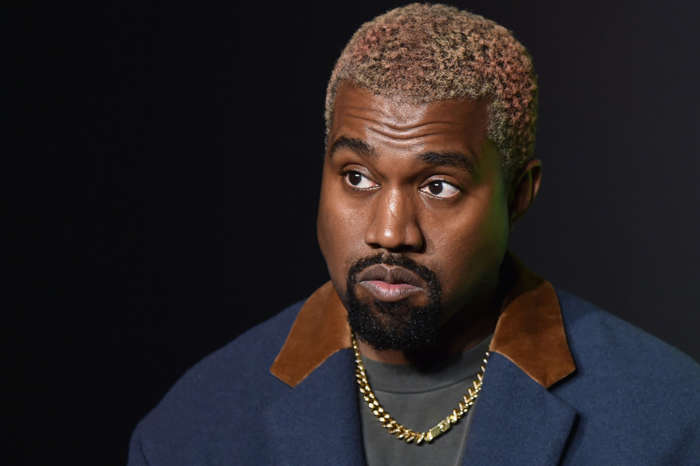