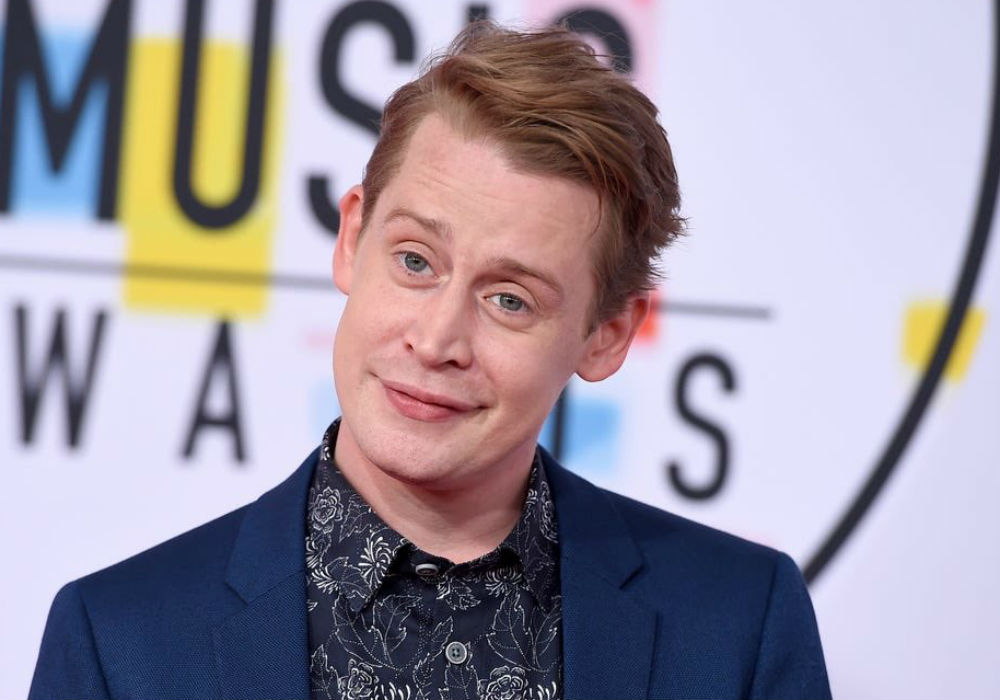 American Horror Story creator Ryan Murphy has revealed that Home Alone star Macaulay Culkin will be joining the cast for Season 10. Murphy has also revealed that many fan favorites will be returning for the milestone season.

On Wednesday morning, Murphy posted the star-studded cast list for the upcoming season of the anthology season with a video that resembled opening credits as Orville Peck’s Dead of Night played in the background. The list included series favorite and Oscar-winner Kathy Bates and leading duo Sarah Paulson and Evan Peters, who both sat out Season 9, which was known as American Horror Story: 1984.

The news of Culkin’s casting is quite a surprise, as the 39-year-old has never had a regular role on a television series. However, Culkin has had guest appearances on shows like Robot Chicken, Dollface, and Kings.

During a rare interview with Esquire magazine early this month, Culkin talked about why he has been extremely selective about his acting roles as an adult after being one of the biggest child stars on the planet.

"Certain fucked-up things happened, but fucked-up things happen to kids all the time and they don’t come out the other end," Macaulay Culkin tells us of his a-typical upbringing. "I’ve got something to show for it, man. I mean, look at me: I got money, I got fame, I got a beautiful girlfriend and a beautiful house and beautiful animals. It took me a long time to get to that place, and I had to have that conversation with myself and go, like, Honestly, Mack? It’s not so bad. I want for nothing and need for even less. I’m good, man.” Read our full March 2020 cover story at the link in our bio. Photos: @robbiefimmano Styling: @gusromero1 Jacket, shirt, and trousers: @dolcegabbana Shoes: @ysl

“I enjoy acting. I enjoy being on set,” explained Culkin. “I don’t enjoy a lot of the other things that come around it. What’s a good analogy? The Shawshank Redemption. The way he gets out of prison is to crawl through a tube of sh*t, you know? It feels like to get to that kind of freedom, I’d have to crawl through a tube of sh*t. And you know what? I’ve built a really nice prison for myself. It’s soft. It’s sweet. It smells nice. You know? It’s plush.”

Ryan Murphy has not yet revealed any details about the theme or story line for Season 10 of American Horror Story, which is FX’s most-watched series. But, the network did recently renew the series for three more seasons, which means it will run through at least Season 13.

In addition to Murphy, the series is also produced by Gwyneth Paltrow’s husband Brad Falchuk.

Season 10 of American Horror Story will premiere later this year on FX.