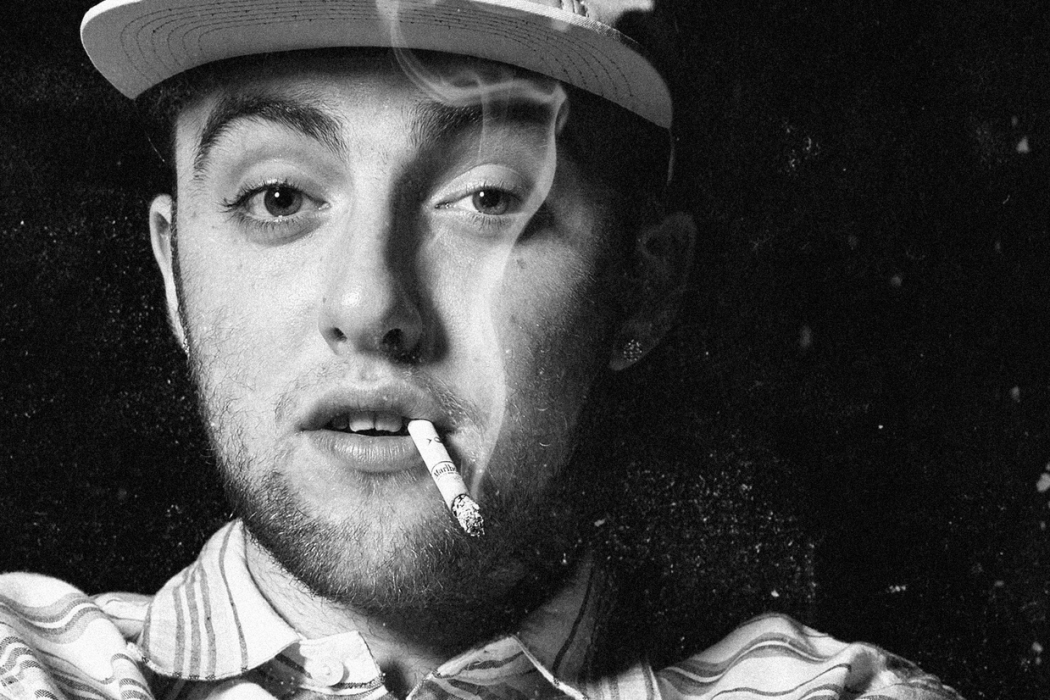 According to a report from Us Weekly, Mac Miller is up for a posthumous award at the 2019 Grammys, and even though his family is hoping that he wins a prize, they’re ok if Cardi B goes home with the accolade instead. Back in September 2018, Mac Miller died from mixed drug toxicity at the age of 26-years-old.

It was just a few months after he and Ariana Grande broke up and she went on to get engaged to the Saturday Night Live star, Pete Davidson, who she eventually broke up with. As you may know, Mac was nominated for the Best Rap Album at the 61st ceremony this year.

Coincidentally, Mac’s album, Swimming, was released approximately one month before he died. A source who spoke with Us Weekly, said, “Malcolm’s family was so moved when his nomination was announced.” The insider continued, stating that it was arguably the most impactful record of that year.

“And if he doesn’t, they’re rooting for Cardi B,” the insider explained. Her latest album, Invasion of Privacy, is also going for the same award. Some of the other nominees were Nipsey Hussle, Pusha-T, and Travis Scott, with Victory Lap, Daytona, and Astroworld being the title of their works, respectively.

Furthermore, Mac’s parents will actually go to the Grammys on his behalf, the source said to Us Weekly. This comes just a few days after his 19th of January birthday, on which he would’ve turned 27-years-old. On Saturday, Ariana paid tribute to her late ex-boyfriend.

As it was noted above, the pair were an item for approximately two years before finally splitting up in May 2018. Mac died due to a lethal combination of fentanyl and other drugs which were found present in his system at the time of death.

Rumor has it that Mac’s place was scrubbed clean of drugs and narcotics before the police arrived, but those allegations haven’t been substantiated yet. Mac is just one of several stars to die, from drug addiction in the last two years.

Lil’ Peep also died due to a drug overdose, and Demi Lovato had a near-death experience last year. The singer had to go to rehab, from which she inevitably was released. Thankfully, sources say Demi has been doing alright since then. 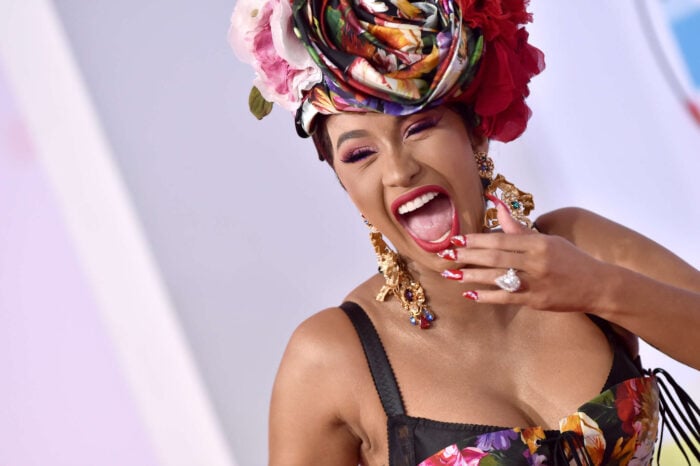 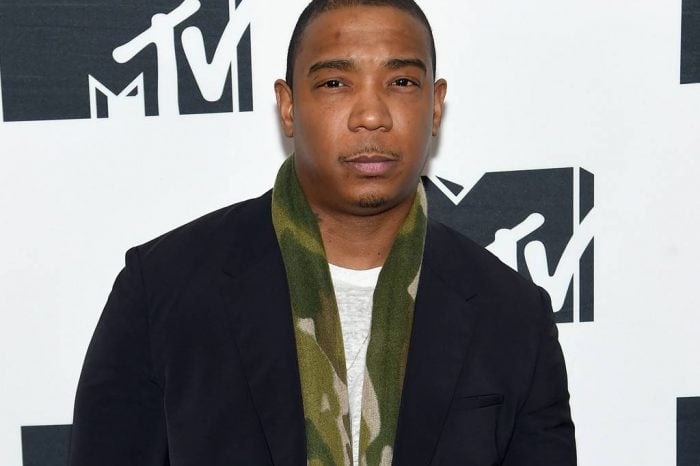 Ja Rule Claims He Was Scammed In Fyre Festival Controversy