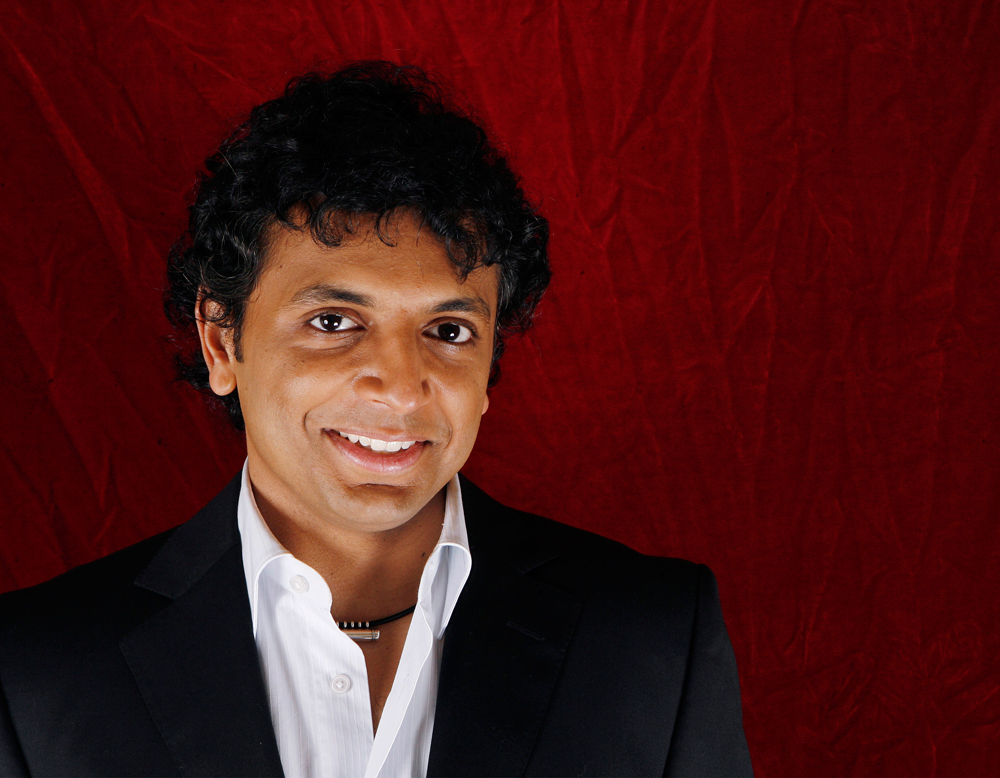 According to a report from the Star Tribune, M. Night Shyamalan scored another big win at the box office following his string of bad luck which began with The Village in 2004.

While many of his movies were financially successful, several of them were disliked by critics and audiences, bringing M. Night’s Shyamalan’s career to a bit of a stand-still, or perhaps better put – an underperformer, beneath previously set expectations.

The Happening is one of those movies. Starring Mark Wahlberg, critics generally believed the principle behind the film was interesting and had a lot of potential, but was executed poorly and bogged down by less-than-optimal writing and performances.

Thankfully, Shyamalan went on to score a critical and financial success with his movie starring James McAvoy, Split, regarding a young man with multiple personalities who kidnaps young women. The movie was both successful and hailed by critics, especially, for the great acting from James McAvoy.

Thanks for the shout out @hollywoodreporter and thanks to everyone who went out to see @glassmovie movie over the MLK weekend in America and the normal weekend across the rest of the world. A lot is made of the box office returns but they’re just an indication that bums are on seats. A lot of movies these days struggle to find a crowd at the theatre and to know so many of you went out to watch this weekend is the greatest reward/award this actor could hope for. All the best tell your friends. James #glass #movies #split #brucewillis #samualljackson #sarahpaulson #shyamalan #hollywoodreporter #boxoffice

This past weekend, M. Night Shyamalan scored his fifth #1 movie with Glass. The blockbuster film has exceeded expectations and done quite well. Thus far, it has earned approximately $40.6 million in just ticket sales alone.

It’s the last movie in the franchise, beginning with Unbreakable, Split, and now Glass. The first, Unbreakable, became somewhat of a cult-classic over the years, and there’s no doubt Split will also hold the test of time.

It’s clear that Shyamalan is back after struggling at the box office and with his audiences for the last few years. His movie, Sixth Sense, was one of the biggest films of the 1990s and brought a widely hailed performance from Bruce Willis. Since then, Shyamalan has become known for mysterious, ambient, suspenseful, and unexpected plot-lines and twists. 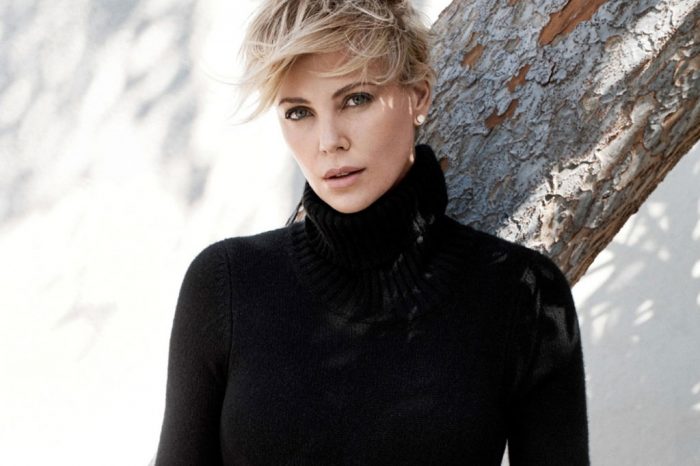 How Did Brad Pitt and Charlize Theron Meet?