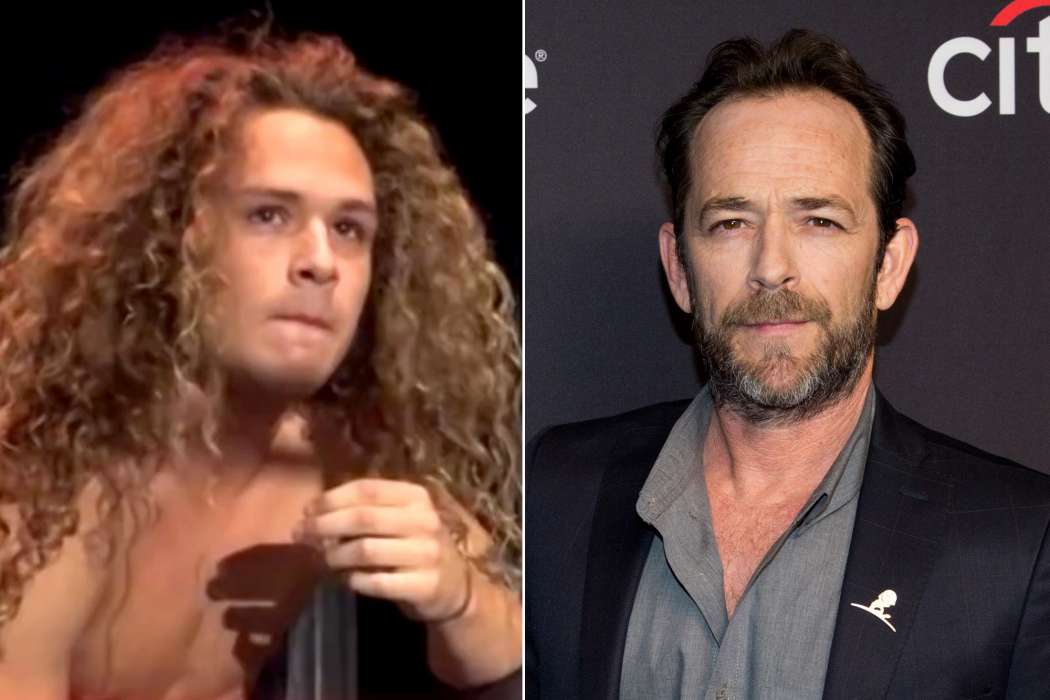 According to a report from People Magazine, Jack Perry, the son of Hollywood actor, Luke Perry, honored his father just two days after the Riverdale star passed away following an enormous stroke. Unlike his father, Jack, 21, is actually a wrestler.

The 21-year-old wrote on his Instagram on the 6th of March, Wednesday that his father supported him in every way throughout his life.

Jack went on to deliver a heartfelt post in which he described his sorrow following his father’s untimely death. As it was previously reported, Luke died on the 4th of March, Monday, at the young age of 52-years-old, approximately five days after his stroke.

During his final moments, Luke was surrounded by his friends and family, including Rachel Sharp, his daughter Sophie, as well as Jack. His fiancée, Wendy Madison Bauer, was also there, reports Us Weekly.

A lot has happened in this past week for me. Everything is happening so fast. I made it back from Malawi just in time to be here with my family, And in the past 24 hours I have received an overwhelming amount of love and support. I cannot individually respond to the hundreds of beautiful and heartfelt messages, but I see them, and appreciate you all for sending positivity to my family and I. I’m not really sure what to say or do in this situation, it’s something you aren’t ever given a lesson on how to handle, especially when it’s all happening in the public eye. So bear with me and know that I am grateful for all the love. Just, being grateful quietly.

On Tuesday, Sophie, 18, posted a tribute to her father as well, saying that “everything is happening so fast.” Thankfully, a cascade of people came out online to offer support, something for which she is very grateful. Sophie explained that she actually came back from Malawi just in time to be with her family.

Addressing the hundreds of heartfelt comments she got on her Instagram, Sophie said that she was very grateful for the messages, but due to time constraints, she can’t reply to all of them. Regarding his romantic life, Luke was married to Sharp from 1993 until 2003. Apparently, he was quietly engaged to Bauer.

He was a lot of things to a lot of people. To me, he was always Dad. He loved supported me in everything, and inspired me to be the best that I could possibly be. I’ve learned so much from you, and my heart is broken thinking about everything you won’t be here for. I’ll miss you every day that I walk this earth. I’ll do whatever I can to carry on your legacy and make you proud. I love you Dad.

His son, Jack, also known as “Jungle Boy,” had to back out of an upcoming wrestling match in LA following Luke’s death. A source who chatted with reporters from Us Weekly claimed he was clinging to life on life support, but his family chose to take him off because he was too far gone.

Luke’s death caused significant controversy due to the fact that he was such a young man. Dying from a stroke at the age of 52-years-old is not common. Since then, it was revealed that Riverdale would honor him in every episode from now on.

Mr. Perry was most famous for his role on 90210. Perry came to prominence in the late 1980s and early 1990s as a heartthrob actor. Thoughts and prayers go out to his family during this difficult time. 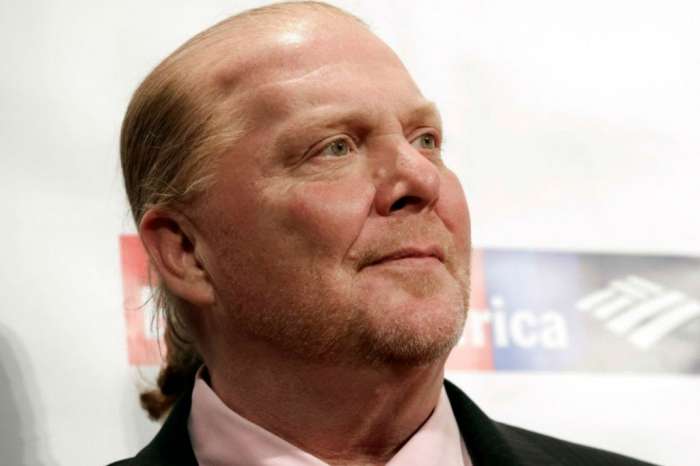