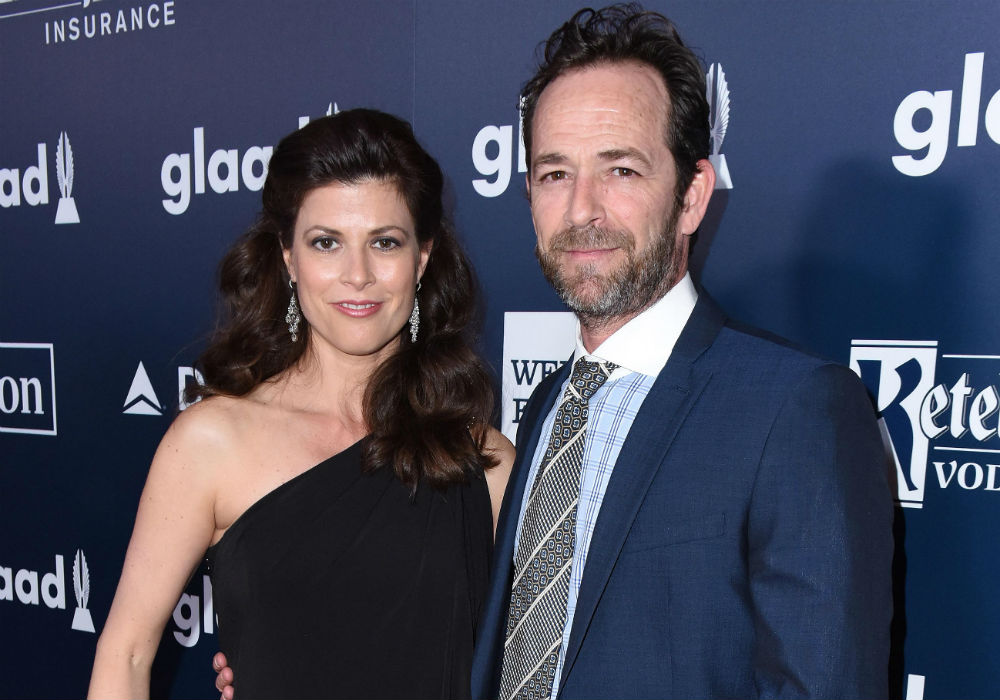 After the news broke that Beverly Hills 90210 alum Luke Perry tragically passed away after suffering a massive stroke, it was discovered that the beloved actor was secretly engaged to Wendy Madison Bauer. When Perry suddenly died on Monday at the age of 52, his rep said in a statement that one of the people at his side was Bauer, his fiancée.

Perry never made the engagement public, and it isn’t even clear when he started dating Bauer, but they made their first public appearance together back in April 2017 at the GLAAD Media Awards.

Luke Perry's Daughter Breaks Her Silence After His Death: 'I Am Grateful for All the Love' https://t.co/lmOwmZ0Iqh

Bauer is a licensed marriage and family therapist who is based in Los Angeles. She was in the room when Perry passed, along with his ex-wife, Rachel “Minnie” Sharp, his children – Jack, 21, and Sophie, 18 – his mom Ann Bennett, his stepfather Steve Bennett, his brother Tom Perry, his sister Amy Coder, and other family and friends.

Every teenage girl in the 1990s was in love with Perry, who played bad boy Dylan McKay on 90210, and it is clear that he meant a lot to millions of people. The outpouring of love on social media from fans has been nothing short of incredible, and his former 90210 cast members have also shared how much Perry meant to them.

Shannen Doherty, who played Brenda Perry’s love interest Brenda Walsh, wrote that she found about Perry’s death via a devastating phone call. She said that she is struggling with the loss of Perry and is having a hard time with her thoughts. She added that her heart goes out to his friends and family.

She also included four sweet pics of her and Perry, one was a recent selfie, and the other three were from their 90210 days.

Ian Ziering, who starred as Steve Sanders for all of 90210’s ten seasons, posted a pic of himself with Perry on Instagram and wrote in the caption, “Dearest Luke, I will forever bask in the loving memories we’ve shared over the last thirty years. May your journey forward be enriched by the magnificent souls who have passed before you, just like you have done here, for those you leave behind.”

Rebecca Gayheart, who played Toni Marchette, Perry’s onscreen wife during Season 6, also shared pictures – including their characters’ wedding photo – and wrote that she was “heartbroken” and needed some time before commenting further.

Luke Perry was starring as Fred Andrews on Riverdale, and several cast members have paid tribute on social media. They have also temporarily shut down production on Riverdale while the cast and crew grieve the loss of the beloved star. 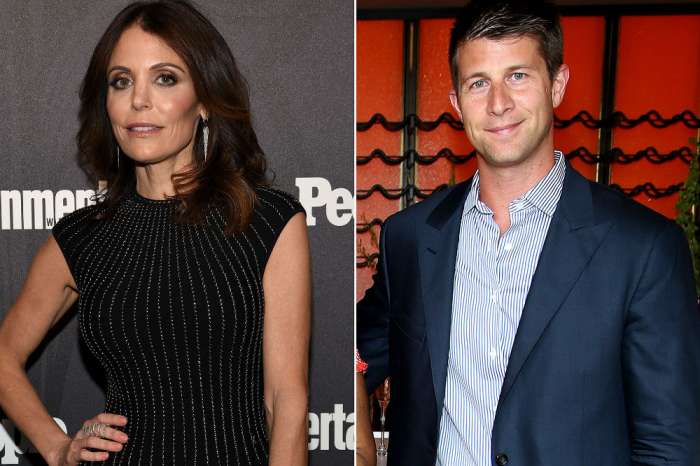