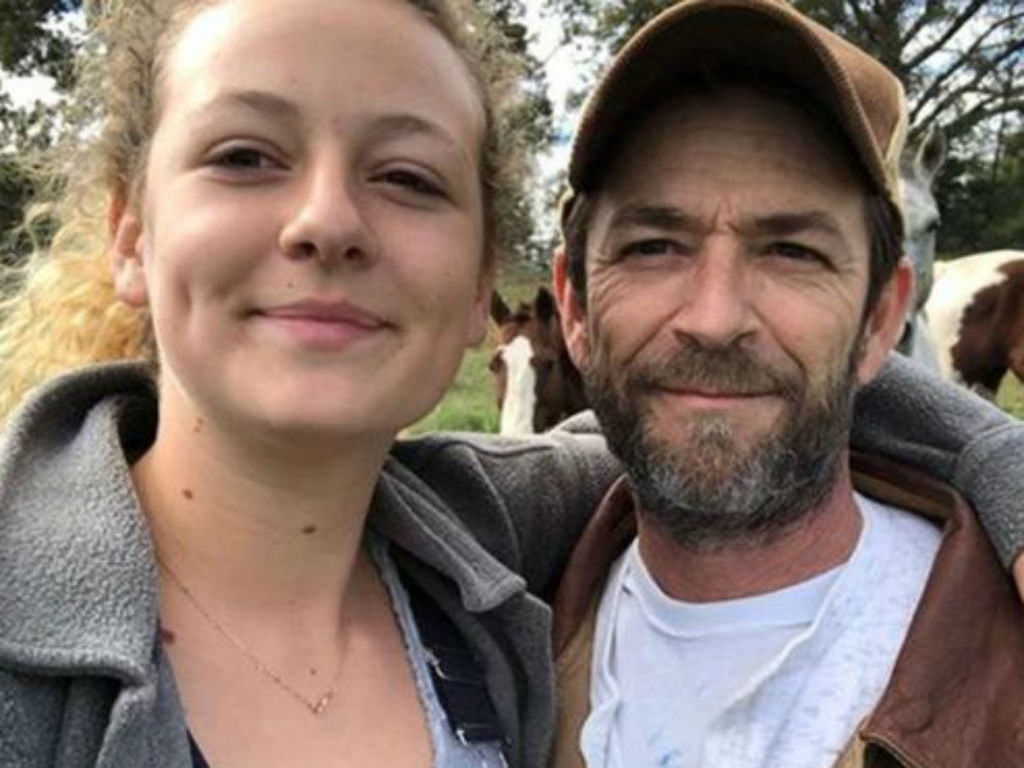 Luke Perry’s daughter Sophie Perry has shared some rare family photos from her childhood, as the first Father’s Day without the late actor looms

The 19-year-old has used social media to share heartwarming messages about her love for her dad since his death. Perry was beloved by so many fans, but none loved him the way his only daughter did. Sophia even named the first school she helped build in Africa in honor of her father.

Sophie and her brother Jack’s lives, were forever changed when the Riverdale star passed away. Their family made the heartbreaking decision to remove him from life support days after he suffered a massive stroke. It is a decision no young adult should ever have to make.

Today as her first Father’s Day without her dad draws near, Sophie decided to share a glimpse into the Perry family’s ultra-private life. Luke worked hard to keep his children shielded from the Hollywood spotlight that adored him.

💛miss him a little extra today💛

“I love you” are the only words Sophie needed to caption the pictures.

Each photo is a throwback to her childhood. The never before seen photos are pure love. In the first picture, a young Luke is lovingly gazing at his baby daughter. The last two images are of her and her father playing together when she was a little girl.

She also shared a memory involving the movie The Princess Bride and her dad in a separate Instagram post.

“The Princess Bride played silently on the little fold down television screen in the back of my dad’s minivan for years. I will forever associate it with my father. It is one of the best movies I have ever seen and will never stop telling people to watch it. So…To those of you who haven’t seen it, do yourself the favor. And to you, dad. As you wish,” Sophie wrote.

Although fans knew he was a doting dad since his death Jack and Sophie have been revealing just how special of a dad he was to them.

“He was a lot of things to a lot of people. To me, he was always Dad,” the wrestler shared via social media following Luke’s death.

Three months ago, the world lost a beloved actor. However, Luke Perry was more than Beverly Hills 90210 bad boy Dylan McKay. He was a loving father.

Jack and Sophie continue to mourn the man who meant the world to them. They are brave enough to share their thoughts and special memories with Luke’s fans on social media. It is easy to see their father in them as they both continue to work through the trauma of having to live their lives without him. 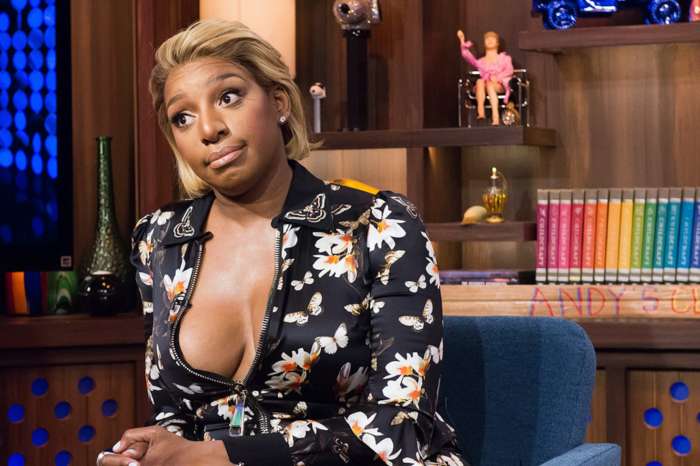