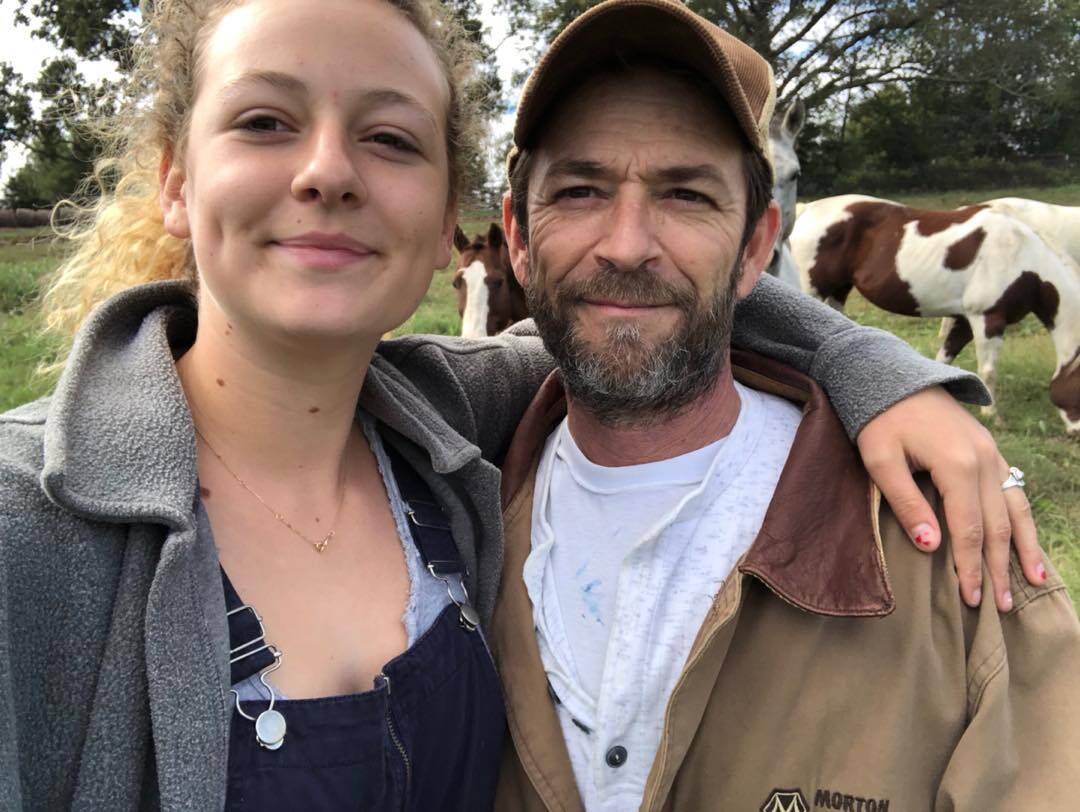 The late actor’s daughter, Sophie had only good things to say about Luke Perry’s former co-stars on Riverdale. The 19 year old took to social media to have an impromptu Question and Answer session with her followers and while replying to their questions, she talked about how supportive the show’s cast members have been in the aftermath of Perry’s tragic passing.

He sadly passed away back in March after suffering a serious stroke.

When one fan wondered if the actors have been supportive after Perry’s death, the daughter revealed that ‘Everybody, cast and crew, has been so supportive and amazing. I love those guys. I am closer to some than to others, but if I needed anything, I could just go to any of them.’

Later on, she also opened up about the media attention his passing got, revealing if it made the painful experience any easier or, on the contrary, more difficult.

‘Harder. It’s a reminder but it’s also something new. I think that people forget or do not realize that in my lifetime he was not famous the way he was during the ‘90210’ era. By the time I was old enough to understand all of that, he was not as in the spotlight as he is now,’ Sarah explained.

‘And I was not at all public or looked at. So I am seeing all of that stuff for the first time. The shock of all that is new,’ she added. 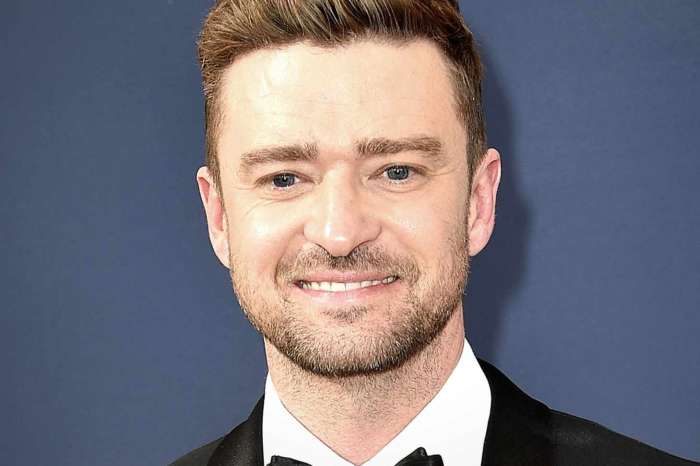 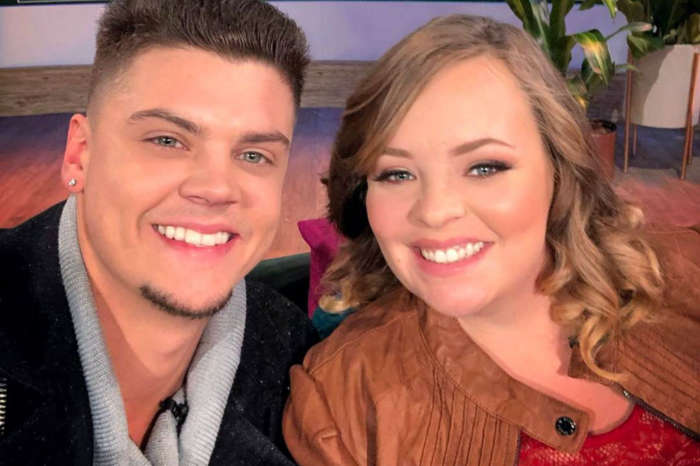