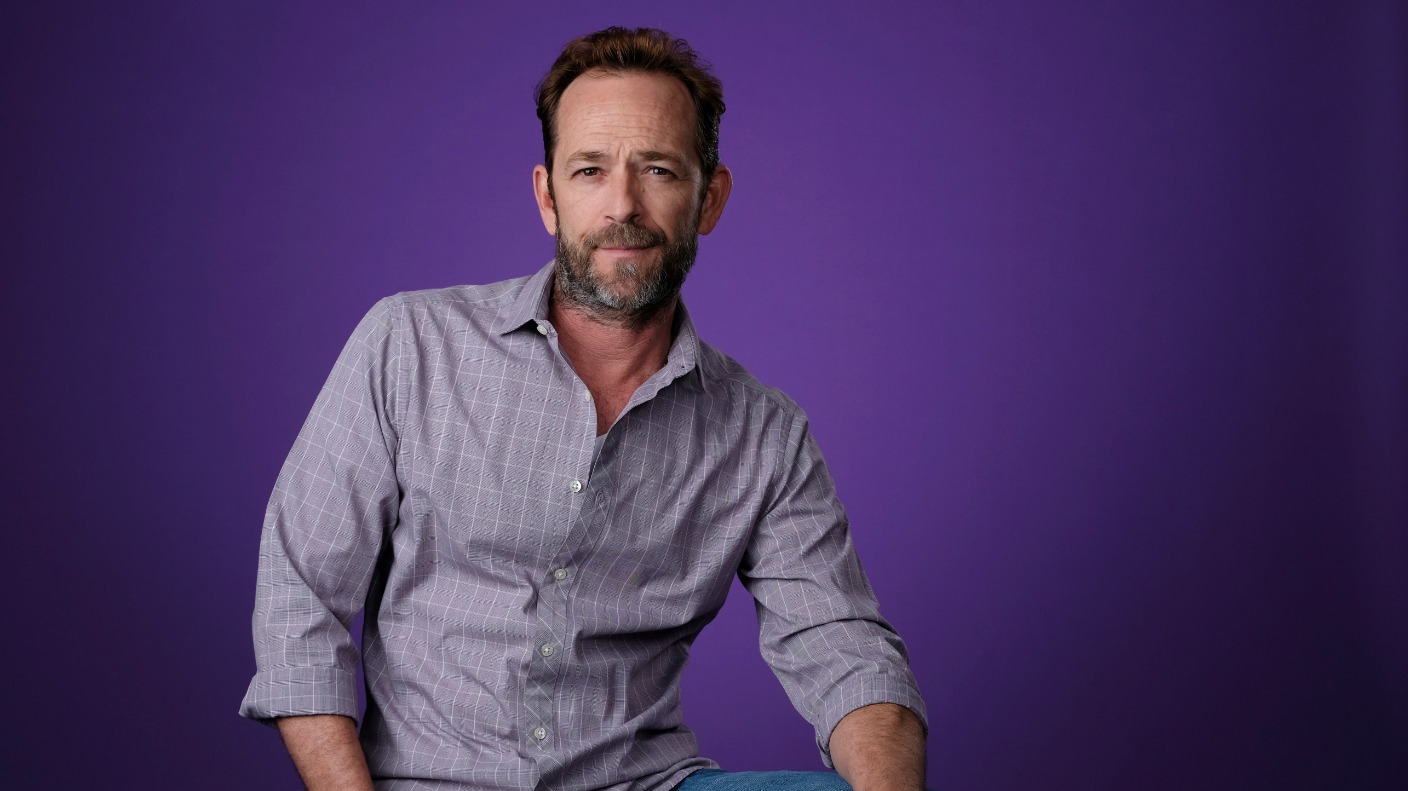 The late actor’s daughter revealed that her dad was buried in a biodegradable suit partially made of mushrooms. Luke Perry suffered a massive stroke back in March. He tragically died at the age of 52.

The star was laid to rest in Tennessee where he also had a farm.

Yesterday, his daughter, Sophie took to social media to share a pic of some mushrooms growing in the Redwood forests, explaining why they have a new and very special meaning for her.

‘Any explanation i give will not ever do justice to the genius that is the mushroom burial suit, but it’s essentially an eco-friendly burial option. All i can say is you should look into them at coeio.com or just by googling ‘mushroom burial suit.’ My dad discovered it, and he was more excited by this than I’ve ever seen him. He was buried in the suit, one of his final wishes,’ she revealed in the caption.

It comes in black but also other natural colors. As for what it is exactly, it is described as a ‘handcrafted garment that is worn by the deceased, which is completely biodegradable and was co-created with zero waste fashion designer Daniel Silverstein.’

It also has a built-in bio­mix which is composed of mushrooms as well as other microorganisms set to do the following: neutralize toxins in the body, help with the decomposition and aid with transferring the nutrients to plants.

In the end, the suit helps the earth a lot since the bodies get transformed into important nutrients which go on to feed the plant life.

It feels like it’s really meaningful since not only does it help the environment but it’s like a loved one gets to live again in another form.